As summer temperatures continue to go up, so does Hyundai Asia Resources, Inc. (HARI) vehicle sales volume in the country, with 3,371 units sold in March 2017 (a 17% increase in comparison to March 2016). The Korean car manufacturer reported that March 2017 has the highest monthly output in its 15-year history.

Again, 3,371 Hyundai new vehicles rolling out of showrooms in only a month was essentially a record number of the company. This contributed to the 8,841 units being released for the first quarter of the year – which is up by 18% from 7,469 units sold for the same quarter last year (January to March).

“With our recent achievements, we expect to ride on the crest of a new wave of automotive resurgence in 2017. Through innovation and relentless pursuit of our customers, we are confident that we will continue to forge new ground, one milestone at a time”, said Ma. Fe Perez-Agudo - HARI president and CEO.

Leading the charge was the hot-selling Hyundai Accent, which sold 3,835 units for this year’s Q1. According to HARI, the Accent also led the company’s passenger car (PC) segment in February 2017, making it the best-selling model of Hyundai now. Therefore, total sale of the PC segment in this year’s Q1 went up by 800 units compared to the figure in 2016’s Q1. 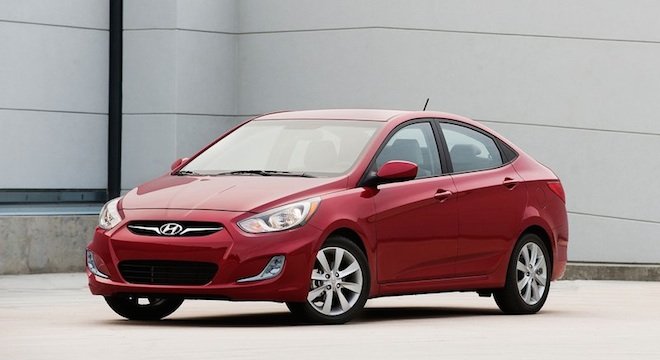 Leading the charge was the hot-selling Hyundai Accent, which sold 3,835 units for this year’s Q1

Perhaps HARI’s continued infrastructure spending that has allowed to middle class to buy big ticket items such as automobiles drove the strong growth for the company. Your thought?