Lamborghini Urus 2019 to come in December

All about the Lamborghini Urus 2019 in respect of design, features, engines and prices have almost been unveiled.

Lamborghini has been built its reputation for making supercars for over half a century. However, do you know the Raging Bull also has its own SUVs? According to latest car news, following the first SUV LM002, the Lamborghini’s second SUV named “Urus” will officially make its way in just a few months.

First disclosed at the 2012 Beijing International Auto Show, the Lamborghini Urus 2019 promises to closely resemble what we saw in Beijing five years ago, but the production will likely be a bit more angular. 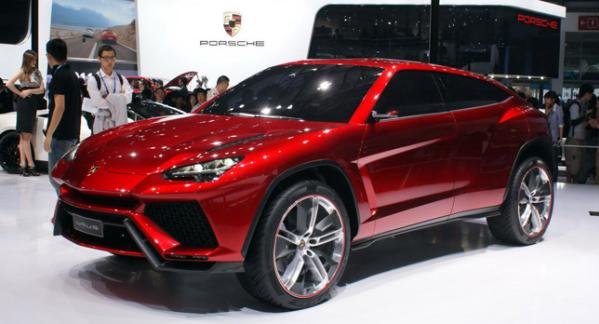 Combining supercar cues from the concept with updated angles from the prototype spotted, the rendering has given us an overall look of the Urus’ appearance.

Accordingly, a sharp nose from the Huracan and Aventador and a lower-mounted angular grille will dominate the front car. Besides, a lower central vent with two angular ones on the two sides give the Urus a more aggressive look as well as helping in engine cooling and airflow management. 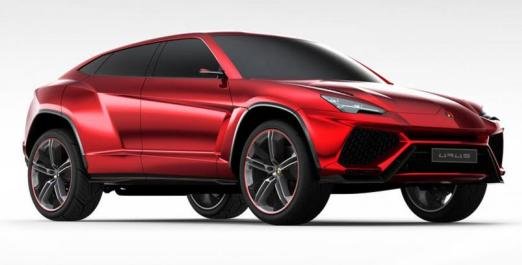 Meanwhile, the rear will feature a short rear window, sleek LED tail lights and especially, quad exhaust tips. A low center of gravity and big alloy wheels complete the car’s sporty look. All things considered, the Lamborghini Urus 2019 will definitely be much more stunning than the 2012 concept.

As revealed before, the Lamborghini Urus will be powered by a 4.0L biturbo V8 gas engine producing 650 hp. Thanks to this powerful engine, the Urus is expected to the fastest SUV around the Nurburgring. Even, the horsepower could be pushed further by varying powertrains. Some sources suggest a plug-in hybrid model will also join the Urus family sometime in 2019.

>>> Click here to find out more updated cars and concepts around the world.