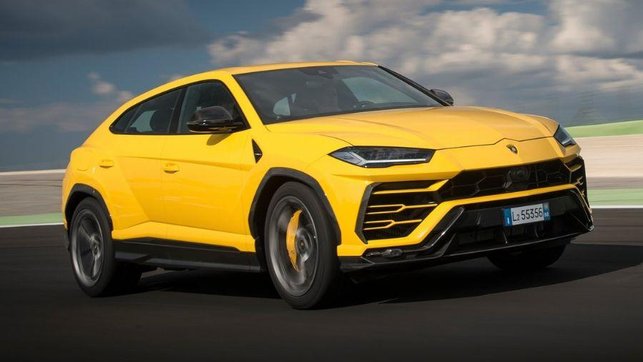 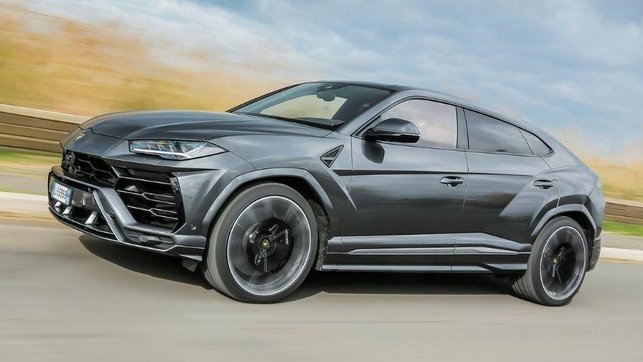 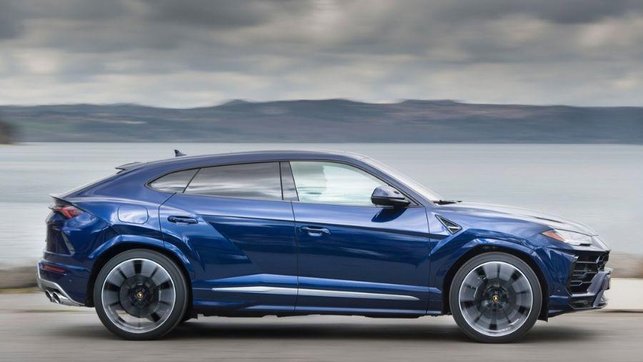 The Lamborghini Urus 2022 concept was initially unveiled at the Beijing International Automotive Exhibition in 2012. In the same year, it was also previewed at the Pebble Beach Concours dÉlegance. Its name was derived from “aurochs”, an extinct large wild cattle that roamed North Africa, Europe, and Asia.

On December 4, 2017, the Lamborghini Urus was introduced at their headquarters in Sant’Agata, Bolognese.

In 2018, The Lamborghini Urus officially entered the Philippines market through a successful grand launch at the Okada Manila in Paranaque City. It was headed by PGA Cars, Inc., the official local distributor of Lamborghini Philippines automobiles.

The Urus is Lamborghini's hottest-selling models the world over The contemporary luxury extends to the interior of the Lamborghini Urus as it is fitted with premium materials and features.  The driver and four passengers will adore the ergonomically-designed center console with jet-fighter flap, a 12.3-inch digital instrument cluster, comfortable sport seats, a multi-function steering wheel, auto-dimming rearview mirror, ambient lighting, and three TFT screens.

To upgrade your riding experience, the interior can be customized. You may choose from different tones of Alcantara, leather, aluminum, wood, or carbon fiber to create a distinct vibe. The Lamborghini Urus Philippines is fitted with the Lamborghini Infotainment System. It comes with a dual touchscreen, AM/FM radio, MP3, auxiliary, and Bluetooth connectivity. The Lamborghini Urus and the Lamborghini Urus Pearl Capsule is a front-engine, four-wheel-drive SUV. Both run using the same 4.0-liter Twin-turbo V8 engine mated with an eight-speed automatic transmission that can produce 641 horsepower with 850 Newton meters. The price of the Lamborghini Urus in the Philippines is available upon request.Kindly click on the GET QUOTE button to ask for the latest price list from Lamborghini dealers across the country.

- Just an okay off-roader as compared to rivals

The Lamborghini Urus is one of the most powerful luxury SUVs numbers-wise even when compared to rivals such as the Audi RS Q8 and Aston Martin DBX. 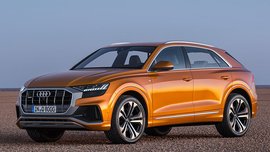 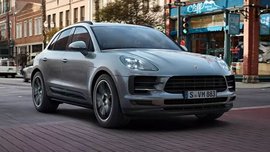 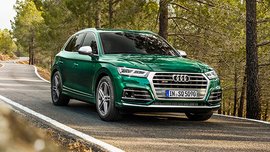 How many seater does the Lamborghini Urus 2022 have?

The Lamborghini Urus is a 5-seater crossover.

What are the dimensions of Lamborghini Urus?

Is Lamborghini Urus allowed in Philippines?

Yes, it is. In the Philippines, Urus has one variant available.

Is Lamborghini Urus a good car?

Yes, it absolutely is. The Lamborghini Urus is a luxury car, equipped with safety systems and modern technology.

Does Urus 2022 have a reverse camera?

Yes, it does. With the reverse camera, you can see what is behind the car on the screen

Lamborghini was able to sustain its growth in 2022, despite challenges posed by the pandemic, thanks to new models and its corporate efforts.
Lamborghini didn’t waste time in following up the recent Urus Performante with the Urus S, now featuring extensive customization options.
The new Lamborghini Urus Performante takes the formula of the Italian automaker’s best-selling model to new heights. 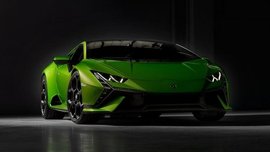 The automaker increased its sales by 10 percent from 2021. 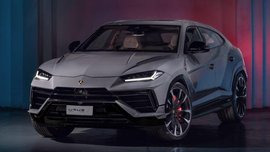 This is the most powerful version of the luxury SUV so far. 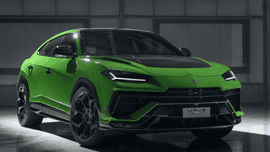 The automaker describes it as the extreme version of the Urus.