May 30, 2017 | Same topic: Up-to-date consumer reports
The hottest Huracán has already been given an award from Autocar.
In spite of launching less than a week ago, the Lamborghini Huracán has already become the star of supercars market. On May 24, at the Autocar’s award ceremony at Silverstone circuit, the Huracán took home the Innovation Award from the UK’s Autocar magazine. 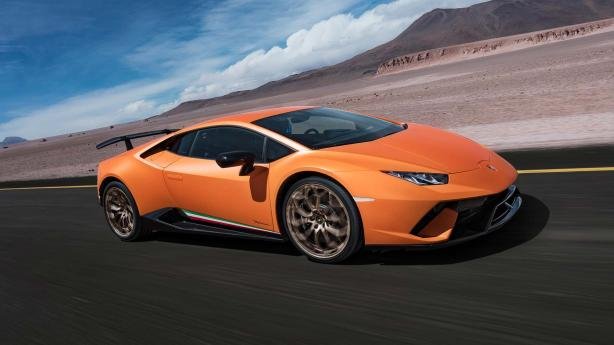 According to Mark Tisshaw, car expert from Autocar, the Lamborghini Huracán Performante is showing off its downforce-bending technology and impressive aerodynamics. This technology is revolutionary in the performance world and is very consistent with the criteria for recognizing the technological progress of the Innovation Award. 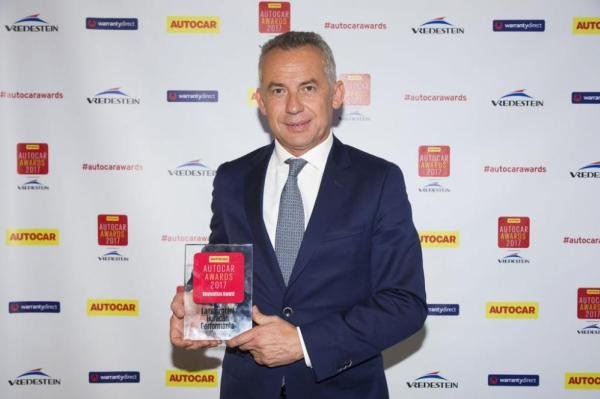 The Lamborghini Huracán Performante is showing off its downforce-bending technology and impressive aerodynamics
“The award recognizes the technology that most impressed us during the last year, something that has broken new ground. [...] Having just driven the car at its launch, we can also vouch for the remarkable performance of this naturally aspirated super sports car. The active aerodynamics system takes dynamic handling to a new level.”, commented Tisshaw.

After receiving this esteemed award, Stefano Domenicali, Chairman and CEO of Automobili Lamborghini stated that: “We are very proud to receive formal recognition from a prominent and respected UK automotive publication. This award provides additional acknowledgement of the car’s prowess, which is largely due to its patented Aerodinamica Lamborghini Attiva system, and a testament to the talent of our R&D and design teams.”