Honda Passport nameplate might come back for an all-new crossover

The Honda Passport was known as one of Honda’s first SUVs, which was globally sold from 1993 to 2002. It has been 16 years since the Passport faded away and it appears that Honda will bring the nameplate of the last millennia around for an all-new crossover that will sit between Honda CR-V and Pilot. As for the reason, possibly the Japanese car marque wants to far strengthen its position in crossover market.

According to latest car news, the new Passport will ride on an upgraded Honda Pilot’s platform but it will be 150 mm shorter in length than its siblings. Once it launches, the new Passport is expected to go up against the likes of the Nissan Murano, Ford Edge and the Hyundai Santa Fe Sport and other crossovers in the same segment. 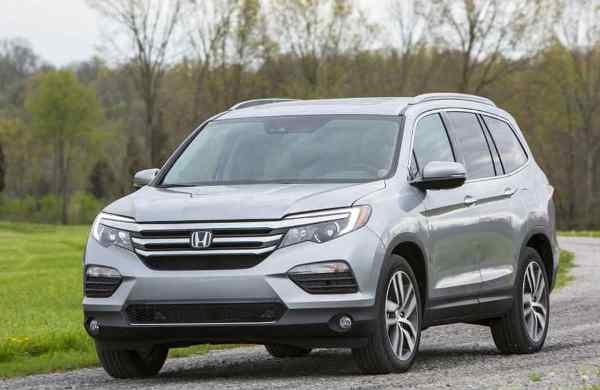 At present, meticulous details of the new Passport remain a mystery; however, rumor has it that it will be revealed sometime in November this year at a private dealer meeting. Or else, it could make its way at the 2018 LA Auto Show in the shape of either a concept or a production model. Latest updates on upcoming Honda cars can be found in our Complete guide to the Honda Philippines' local lineup.​​​​​​​ 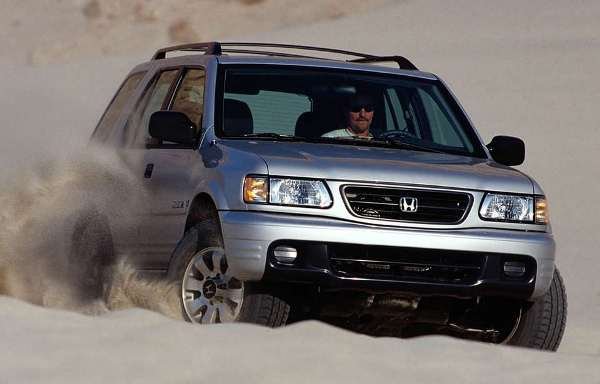 At launch, the all-new Honda Passport promises to stir up the crossover world together with the Honda WR-V and BR-V.