After five years, Honda has confirmed that it will be replacing the tenth-generation Honda Civic with an all-new version sometime around 2021. That’s just a portion of this juicy news item though because it has also been revealed that Honda is dropping several models from the North American market namely the Fit, the manual Honda Accord, and the biggest upset of all, the Civic Coupe. 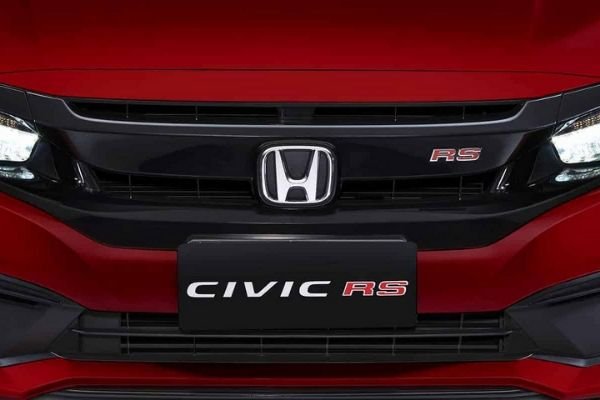 Yeah, the new, upcoming 11th-gen is very different looking from the current Civic

This will mark the first time since around 1966 that the American market will not have a front-wheel-drive coupe. For use in the Philippines, we didn’t have the Civic coupe a.k.a the Civic Si from the get-go, and now it appears that Honda is trying to streamline its global lineup with the aforementioned American-spec models as the first victims.

Reports say, and as far as the unofficial renderings go, the next-gen Civic will no longer have a swept-up pair of headlights and it will come with an entirely new front fascia. On the other hand, there’s now several spy shots of the next-gen Honda Civic Type R.

As such, these could hint that the Honda Civic Type R model and the new non-Type R Civic, might look “straighter” from hood to rear, with a single character line running from the top of the new headlights to the area just before the taillights. The discontinuation of the Civic Si heralds an end of an era of the Civic, at least in the US market

Moreover, it appears that Honda will be giving the Odyssey minivan a mid-cycle refresh, as well as the HR-V.

Regarding the dropping of the Civic Coupe, this also means that there will no longer be a chance of the aforementioned model of ever reaching the Philippine-market, as the rumored Type R lite. And also, a lot of netizens from different countries right now are lamenting the discontinuation of the Honda Accord manual, which has been heralded as one of the “guardians” and the “last herald” of fun to drive manual Hondas in this era.

Latest updates on upcoming Honda cars can be found in our Complete guide to the Honda Philippines' local lineup. For more automotive news, keep reading here on Philkotse.com.