Here are the reasons to love the Mercedes-AMG One 2020

Jan 08, 2020 | Same topic: Highlights of the week
Everything you need to know about 2020 Mercedes-AMG One and the reasons why you will love this amazing vehicle.

Mercedes AMG-One 2020 was a concept realized last 2017 by one of the biggest automakers in the world. This vehicle is supposed to be a two-door coupe with butterfly doors. The concept was revealed when Lewis Hamilton, Formula One driver, broke the news at the International Motor Show in Germany last 2017.

Hamilton worked with the designated team to develop the vehicle. The brand originally plans to manufacture about 275 units. Each of these 2020 Mercedes-AMG One units is said to cost $2.72 million. It’s also said that all these 275 units were already sold before they were even released. 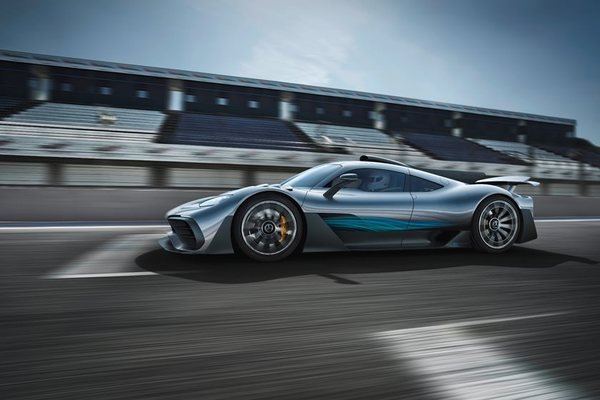 As a matter of fact, rumor has it that Mercedes received orders that were four times the original units they planned to make. The original name for the model was “Project One.” But they decided to leave out the word “Project” instead. Here is what this car is all about.

Mercedes-AMG One 2020 under the hood

The vehicle utilizes the electric motors to wind the turbo inside the engine. This guarantees increased acceleration and effectively eliminates turbo lag. Due to that event, the Mercedes-AMG One is able to go from 0-60 miles per hour in just 2.7 seconds.

Compared to other famous cars from other automakers, this is actually faster than the McLaren Senna. But it is a tad slower compared to the Bugatti Chiron. The top said of this Mercedes representative is expected to be at 217 mph. The transmission grants you an 8-speed semi-automatic feature. The drivetrain, on the other hand, is an all-wheel drive.

>>> Find the best Mercedes cars for sale in the Philippines 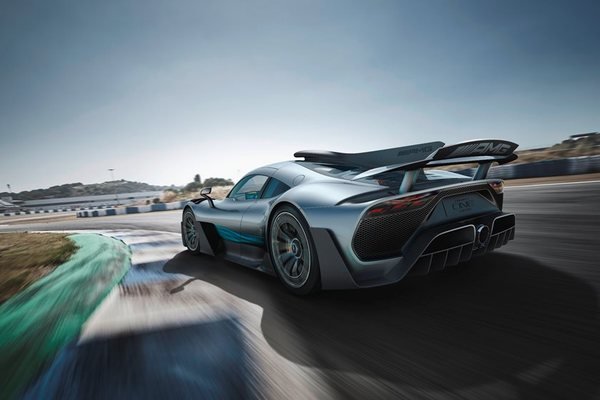 This sports car is equipped with an electric-only mode. This is capable of pushing the vehicle for 15 miles while relying solely on battery power. After that, that’s where the gas kicks in to take the pull. It runs on a 1.6-liter turbo engine, which is a V6 Plug-in Hybrid.

The supercar was originally planned to be released in 2019. Unfortunately, we can’t really tell what’s taking them so long. On the upside, Michael Knoeller (head of product management and sales), already confirmed the jump in 2021.