Ford is aiming to expand its electrified vehicle program worldwide.

Up to the present time, Ford’s electrification strategy has limited in only several vehicles: the Fusion, C-Max Hybrid and plug-in Energi models together with the Focus Electric. Even though in 2020, the US carmaker will introduce an all-electric SUV which has been building since earlier this year, it seems that the brand is still quite conservative with its planning. 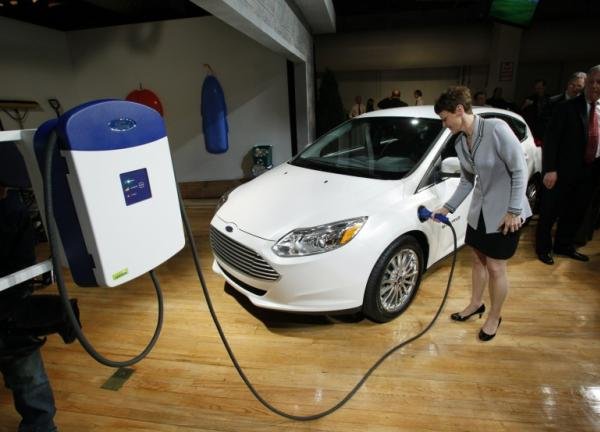 Up to the present time, Ford’s electrification strategy has limited in only several vehicles

But the situation may change when Electrek reported that under the leadership of Jim Hackett and Sherif Marakby, the company will put a greater focus on its green car lineup as well as autonomous driving technology.

According to Adam Jonas - Analyst of Morgan Stanley (a leading global financial services firm), Ford would probably invest an amount of US$4.5 billion (P231.7 billion) in the production of 13 new electric vehicles (EVs) by 2020 as planned. “We are hopeful for a significantly upgraded level of transparency, given the pace of change in EV adoption and expenditure worldwide,” he added.

To illustrate, apart from those EVs we’ve noted above, the Blue Oval has also confirmed the hybrid F-150 and Mustang models. If everything goes right, Ford will be a fierce rival in green vehicles market thanks to its “green” product portfolio. However, its strategy’s success depends crucially on investors.

From an optimistic perspective, the huge profit from the Ford F-Series pick-up trucks will be enough for Ford to pursue its electrification dream.