Ford confirms there will be no Ford Fiesta RS

Ford has confirmed not to bring any Ford Fiesta RS to its lineup.

The prospects of a Ford Fiesta RS revealed a few weeks ago seem to be an impossible dream. This has been officially confirmed by Mr. Amko Leenarts - Head of design for Ford in Europe that a more powerful Fiesta is actually not necessary when the current Fiesta is already strong enough. So now, it can be stated that there will not be any Fiesta RS model jumping into the Ford lineup, at least not at this time.

The Blue Oval may decide to change its mindset in the upcoming years to bring the previous-gen Fiesta ST a more impressive ST200 variant in some markets, aiming at satisfying the demand for a speedier supermini. On the other hand, the German car manufacturer Volkswagen confirmed earlier this year that it was building a new Volkswagen Polo GTI. This means the hot hatch of the carmaker could either receive a Performance variant or a Polo R version which is similar to the larger Golf GTI R and Performance versions. Both of two new models will be more powerful than the ongoing 197 hp GTI. The VW Polo GTI was initially offered a 6-speed, dual-clutch automatic and a 6-speed manual transmission 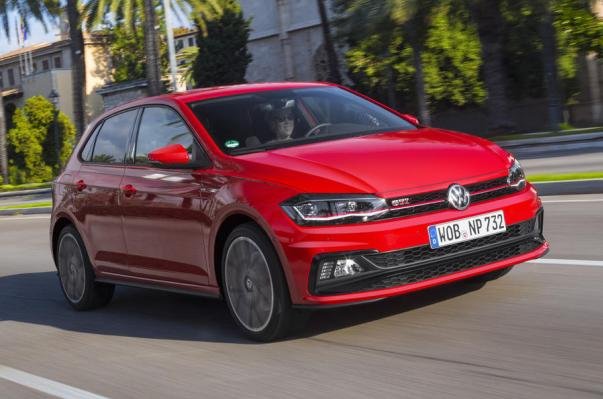 Speaking of the Ford Fiesta ST, it is offered with only a manual gearbox and is expected to make its debut in 2020. In the mean time, you can also take a look at the used Ford Fiesta 2019 for sale offered at reasonable prices.

Ford Fiesta 2022
The Ford Fiesta is a subcompact hatchback favored for its fun styling and reliable engine. It features a dynamic exterior designed with contemporary curves and subtle lines. Though considered as a Supermini under the British car classification, it boasts a generously spaced cabin fitted with useful passenger and driver amenities. As one of the best selling vehicles under the stable of Ford, this refreshing hatchback is a must-have if you opt for a carefree ride that can be easily maneuvered in busy roads and parking spaces. In the Philippines, the Ford Fiesta is offered in a 1.5-liter, four-cylinder engine, and a 1.0-liter turbocharged Ecoboost engine. You may choose from a five-speed manual or a six-speed automatic transmission. This exciting hatchback is available in Winning Blue, Frozen White, Ingot Silver, Mustard Olive, Mars Red, Panther Black, Midnight Sky, Lunar Sky, and Red Candy. Ford Philippines currently doesn’t offer a sedan or hatchback in its brand-new lineup, populated by crossovers, SUVs, and pickup trucks.