Despite the recall order, MMPC has strongly asserted the safety of its vehicles.
Philippines’ Department of Trade and Industry (DTI) has ordered Mitsubishi Motors Philippines, Corp. (MMPC) to recall all Montero Sport units from the 2010 to 2015 model years equipped with manual transmission. DTI has ordered MMPC to recall all automatic Montero Sport units from the 2010 to 2015 model years
DTI’ decision is the response to complaints filed against MMPC about the sudden unintended acceleration (SUA) issue and consequently death and injuries. However, it found that "substantial evidence has been presented not relating to the genuine occurrence of SUA but pertaining to the fact that the Mitsubishi Montero automatic transmission 2010 - 2015 models vehicles are with defect in its design which breeds susceptibility for pedal misapplication..."

DTI was exercising powers to cease and desist from the marketing and selling of the affected Mitsubishi Montero Sport SUV. Besides, MMPC was required to publish in a newspaper of general circulation this recall order within 20 days after the final decision. And finally, the company must give 24 complainants a refund and pay an administrative fine of ₱ 300,000. 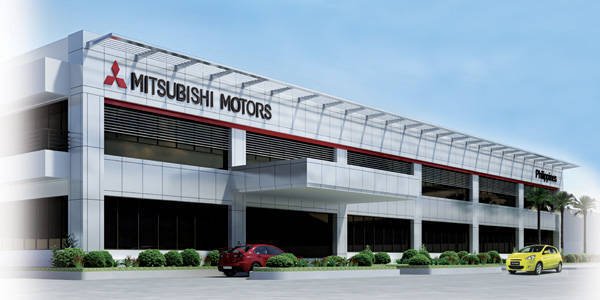 MMPC must give 24 complainants a refund and pay an administrative fine of ₱ 300,000
However, Teodoro Pascua - DTI Undersecretary said that the “final decision is still under consideration” as MMPC has filed a motion for reconsideration against the ruling. DTI’s Fair Trade Enforcement Bureau (FTEB) will be in charge of this reconsideration and giving the final and official resolution.

>>> View more: Mitsubishi Adventure: An adventure for all seasons

Up to now, MMPC has still confirmed that “No safety-related concerns on SUA have been raised in any other market concerning the Montero Sport 2010 for sale automatic, of which 360,000 units have been sold around the world.”