Singaporean Tyen Rasif, 25, is crowned as the winner in the inaugural season of the Asian Dream. The episodes of the singing competition were exclusively aired on AXN. “It feels surreal to me. I never thought I’d actually make it this far and to actually win the competition. I think throughout this competition, there have been many moments where I felt immense pressure because I thought that I might not be good enough. I want to tell anybody out there that if you have a dream, just go for it because passion is going to bring you amazing things", said Tyen Rasif.

Tyen Rasif earned the privilege of performing alongside Grammy award-winner Michael Bolton in his upcoming Asian Dream tour. In addition, she also the newest ambassador of Subaru Asia and is going home with a new Subaru XV. 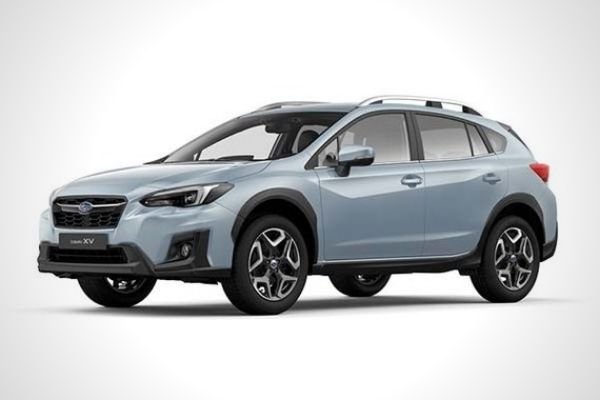 Tyen Rasif bested five other contestants from around Asia. The contestants include Becky Yeung from Hong Kong, Karl Zarate from the Philippines, Linh Tran from Vietnam, Poovaa Sri Rama from Malaysia, and Sasha Ka from Thailand. 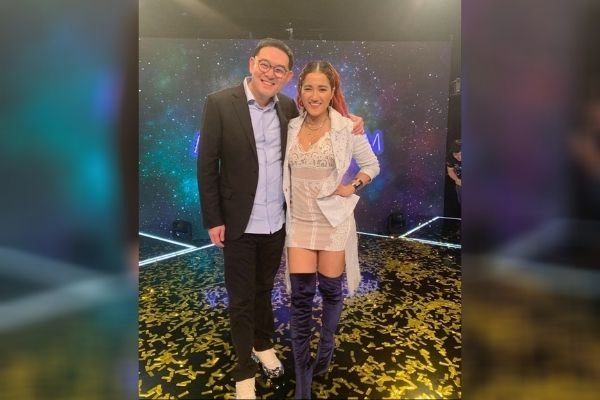 “We would like to congratulate Tyen on the well-deserved win and a big thank you to the rest of the contestants, and judges Michael Bolton and Morissette Amon for a successful run,” said Avani Bhanchawat, vice president, affiliate, media & sponsorship sales of KC Global Media Asia, which owns AXN.