5 fatal selfie-related deaths in the world

Taking selfie from anywhere at any time is definitely bad idea if you value your life.
It would seem that selfie is never listed as an official cause of death. However, for over a couple of years, unfortunate accidents related to selfie have been in an upward trend.

In this article, we will go over 5 disastrous victims who killed themselves while simply trying to show them off to their friends and the whole world with selfie pictures.

In a morning of June, a selfie appeared on Courtney Sanford’s Facebook timeline with a caption: “The happy song makes me so HAPPY.” Only one minute after that post, police were called to reports of a serious car crash. 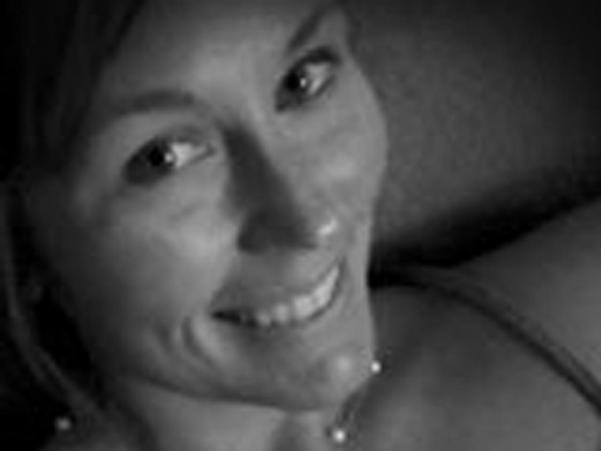 A selfie appeared on Courtney Sanford’s Facebook timeline with a caption: “The happy song makes me so HAPPY.”
Courtney, 32, had died in a fatal head-on collision on a US highway named Interstate 85. The police reported that Courtney’s car crashed into a recycling truck and then burst into flames.

Through evidence from Courtney’s Facebook, police came to a conclusion that she was killed herself by selfie-ing while driving on the highway. “As sad as it is, it is also a grim reminder for everyone… you just have to pay attention while you are in the car,” said a police officer.

The first victim, Xenia Ignatyeva, a 17-year-old Russian died after falling from a railway bridge. 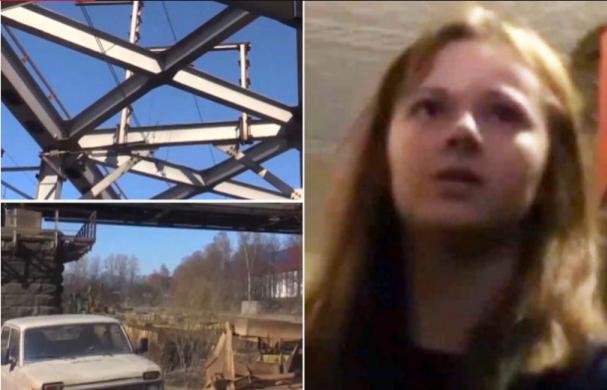 As she slipped from the bridge, desperately tried to grab the high electrical wires and consequently, electrocuted herself by 1,500 volts before dropping on the concrete.

At that time, Xenia was just a month short of her 18th birthday. 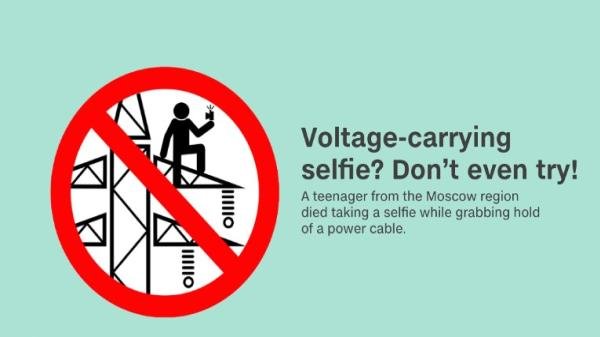 Don't even try a voltage-carrying selfie
>>> Do you know if earthquake happens, it’s strongly recommended you shouldn’t stop your car near bridges, overpasses and utility wires? Read full our article for useful earthquake safety tips.

This picturesque seaside town of Taranto is where Isabella Fracchiolla ended her own life at the age of 16. 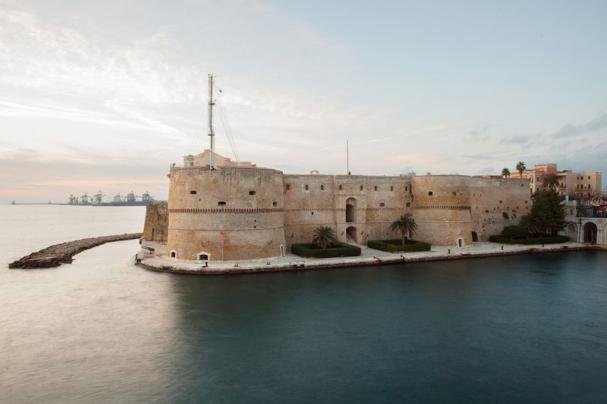 This picturesque seaside town of Taranto is where Isabella Fracchiolla ended her own life
It is said that in a school trip to Taranto, Isabella was trying to take a selfie on the seafront and unfortunately, plunged 18 meters onto craggy rocks then suffered multiple injuries to her femur, pelvis and head. After an operation in hospital, doctors weren’t able to save her life due to those serious injuries. 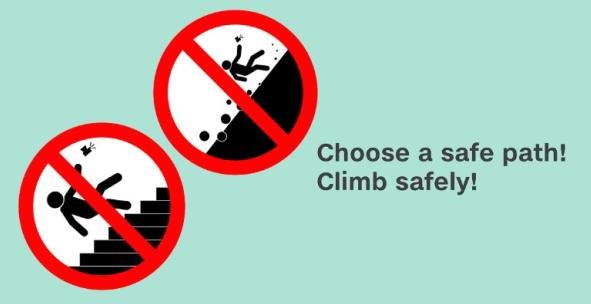 Choose a safe path while selfie-ing

Oscar Otero Aguilar, 21, is known for his passion for taking all sorts of selfies. Nevertheless, he had never thought that he could die when posted with a gun. Oscar Otero Aguilar is known for his passion for taking all sorts of selfies
After a fun night drinking with his friends, Oscar wasn’t aware that the gun he used to selfie was loaded and accidentally shot himself in the face. When police arrived, they found Oscar still alive, but they lost a battle to save him.

The victim is Marie Rocello, a 14-year-old girl of Rizal High School in Pasig City. According to Pasig police, the girl lost balance and fell from the stairs when she was posting with her classmates. 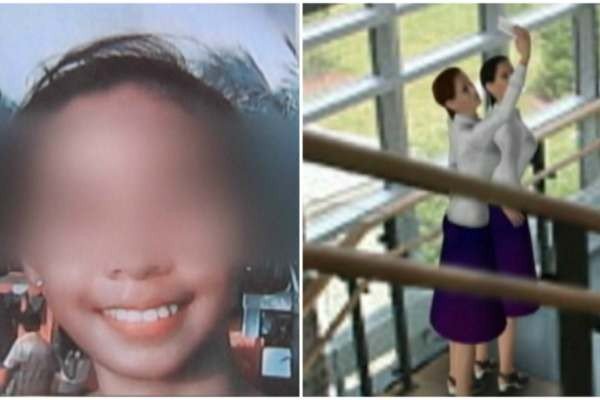 Marie Rocello lost balance and fell from the stairs when she was posting with her classmates
After the incident, she was transferred to a nearby hospital; regretfully, the girl was declared dead on arrival since she had sustained head injury, bruises, and a broken rib that hit her kidney.

The police report also said that the teenager was seen using an energy drink during the time she took selfies.

Concerning Pasig City, there is an unexpected fact that the city, together with Makati was high on the list of the “selfiest cities in the world”, reported by Time Magazine online.

>>> Click here for more useful tips and advice on safe driving in the Philippines.