How to test an alternator without a multimeter

It’s one of your car’s important and hardworking components.

One thing that motorists take for granted is the electricity used to power the car’s features, such as the lights, sound system, and air-conditioning. Sure, cars use a battery under the hood, but it’s usually tapped only when starting the vehicle. When the engine has started and the car is ready to run, much of the electrical power is supplied by the alternator. The role of this device is to distribute electric current throughout the vehicle as needed, along with keeping the battery charged.

It might be tempting to think that’s where the alternator got its name (since it takes over the battery’s functions upon ignition). But the alternator is called such because it produces AC or alternating current, the same kind of electric power used in homes.

How to test your alternator with or without multimeter

That makes the alternator an important part of the car, and there are two ways to see if it’s working properly.

How to test alternator using a voltmeter

An easy way to check on your alternator’s health is by using a voltmeter or multimeter, an instrument used to measure electric potential difference on two points of a circuit. 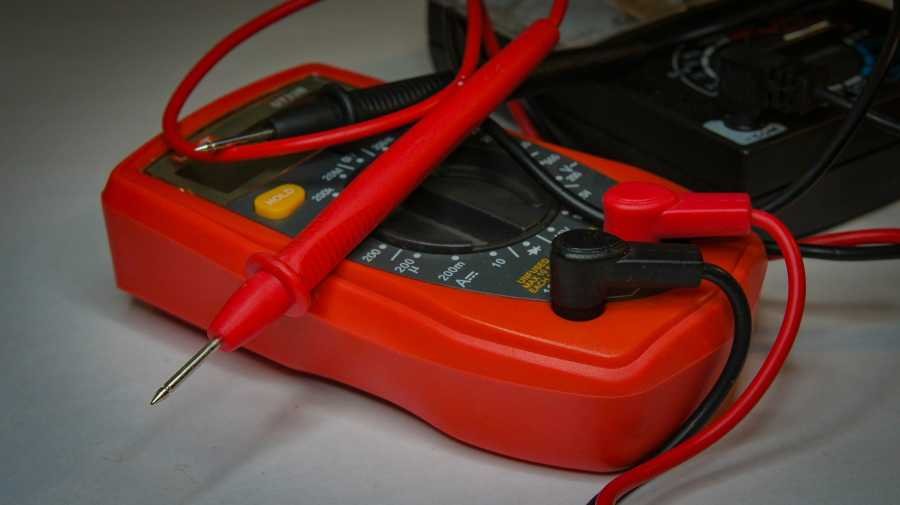 >>> Related: What do you need to know about testing car's alternator for problems?

They’re available in the market for as low as Php 200 and come with either an analog or digital voltage indicator. You’ll need to connect them to alligator clips or standard probes. A pair of gloves will also be useful, as well as protective eyewear such as goggles.

Make sure the car is in a safe and secure position. Open the hood and locate the battery inside the engine bay.

Set the voltmeter to the V position for DC testing, making sure that the indicator reads zero.

Measure the battery voltage by attaching one end of the alligator clips or probes to the voltmeter, and the other end to the battery terminals. 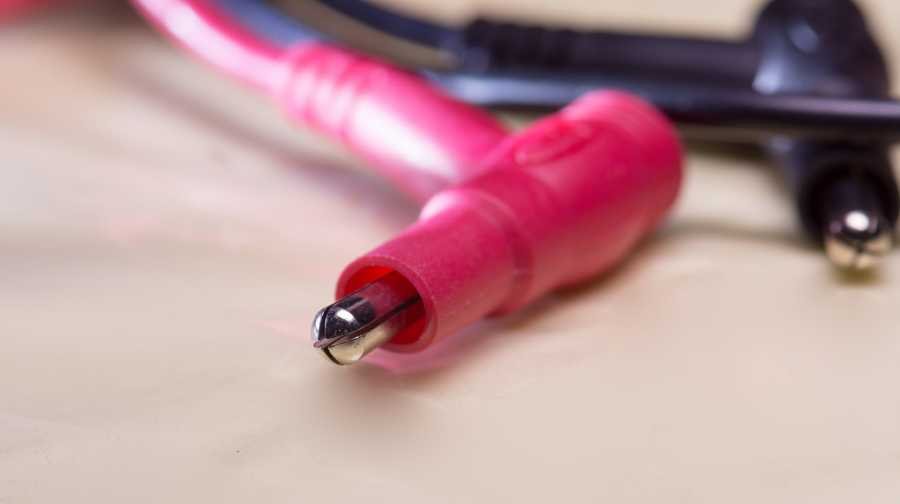 The probes connect the multimeter to the battery

Make sure that the cables correspond to the correct ones, the red lead goes to the positive terminal, while the black lead is for the negative terminal.

Observe the multimeter indicator. A reading of 12.2 volts and above means that the battery has enough juice for testing.

Start the engine and rev it to 2000 RPM. Measure the voltage again, with a reading of between 13.6 and 15.2 volts shows that the alternator is functioning properly.

Try getting a reading on the multimeter with the car’s accessories turned on, such as the headlamps and air-conditioning. The increase in system load will force the alternator to operate at maximum output.

A range of 13 and 14.5 volts is normal, but if the voltage drops, the alternator may need to be replaced.

>>> Related: 5 simple steps to get your car alternator checked in proper way

How to test the alternator manually

You can still check an alternator without a multimeter if you don't have any available.

Start the car and rev the engine to 2000 RPM. Observe the ampere or voltage gauge (if your car has one) on the instrument panel. Turn on all of the car’s electrical accessories. A high reading on the gauge while the car is idling indicates that the alternator is charging the battery.

Open the hood and listen closely to the alternator while the engine is idling. A squealing or screeching sound might indicate a problem, such as a loose belt, and it becomes more apparent when the accessories are also running.

Switch your car radio to the lowest frequency on the AM band, then lower the volume. 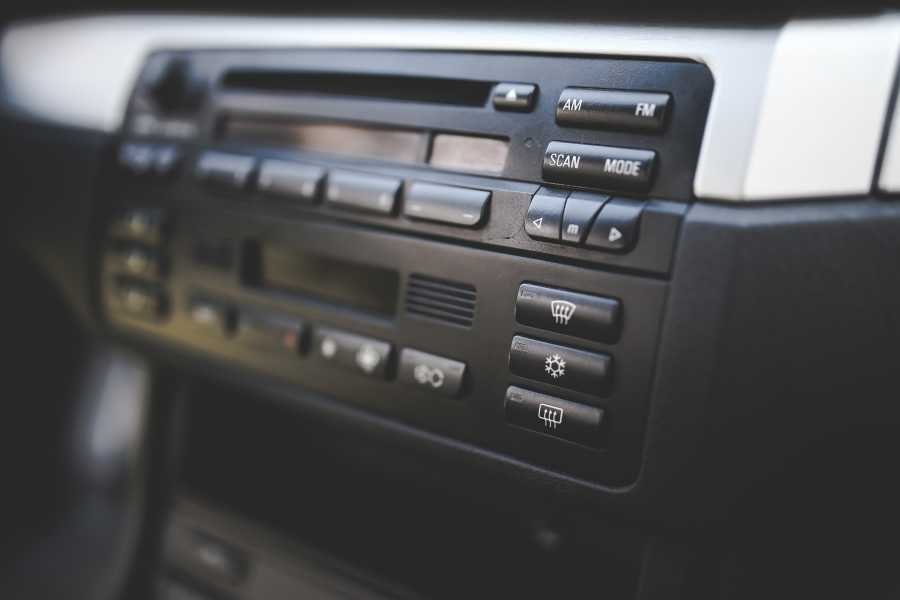 While stepping on the accelerator, try to listen to the sound coming from the speakers. If it’s a whining or buzzing sound, it’s also a sign that something’s wrong with the alternator.

If you prefer to have a professional look into it, you can detach the alternator from your car and bring it to a car parts shop for testing, free of charge.

>>> Related: Will a dead and dying battery destroy your cars’ alternator?

Common signs of a bad alternator

As mentioned, the alternator is one of your car’s important components. A faulty alternator adversely affects the vehicle’s functions, and will typically show the following signs to tell you it’s time for a replacement. Neglect your alternator, and the car will no longer have enough power to keep running

Whether you check the alternator with a multimeter or without, it’s part of the due diligence that’s required in owning a car. Like much of your car’s hardworking components, the alternator is prone to wear and tear with regular use.

Knowing when and how to check it could spell the difference between going smoothly on your way and catching yourself stranded at a most inopportune time.

Get more automotive tips at Philkotse.com.