We’ve been taught that warm-ups are essential especially before embarking on a particularly strenuous activity, and automotive engines are no exception. Sure, they already operate on the principle of combustion, but reaching their optimal operating temperature is key to their reaching peak performance and efficiency. This has given rise to the practice of idling the engine after a cold start, usually in the morning when temperatures are colder. The idea would be to let the engine run for a few minutes before actually using the car i.e. getting it in gear, stepping on the gas, and going your merry way. But is it still necessary? Many drivers still can't do without idling the engine for a few minutes after start-up.

Up until 40 years ago, automotive engines were equipped with a carburetor that provided the necessary air and fuel mixture for combustion. It was important that both the engine and carburetor were warmed up because if the engine ran cold, it had a greater risk of stalling. A manual choke cable was on hand, and it had to be pulled prior to starting the engine. 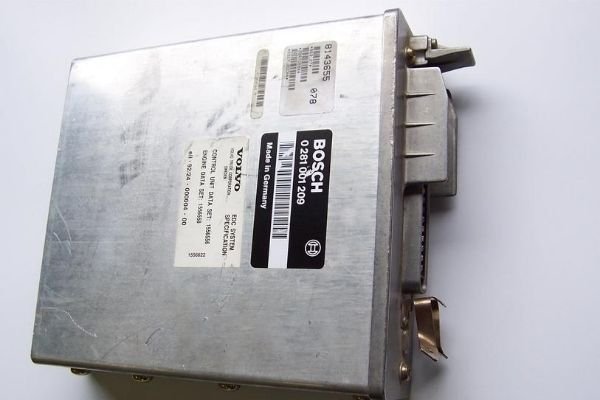 Electronic control modules already regulate the ideal mixture of air and fuel in the engine.

With the advent of fuel injection, regulating the air/fuel mixture became easier as it was practically done by the engine itself. Various sensors monitor parameters such as coolant temperature, air pressure, and air temperature, all reporting to the car’s onboard computer. During startup, the engine enters a phase called “open loop.” This is when the central computer commands the engine to compensate for any discrepancy in the readings picked up by the sensors according to factory programming, notably the temperature both inside the engine and of the surrounding air.

When the computer starts relying on readings from all available sensors, the engine has reached the “closed-loop” phase. At this point, the air/fuel mixture is now based on real-time measurements gathered from the oxygen sensors, with the engine constantly adjusting according to actual conditions. With stricter regulations requiring the use of heaters on the sensors, live oxygen readings are available as early as one or two minutes after engine start-up, reducing the time it takes to warm up the engine. 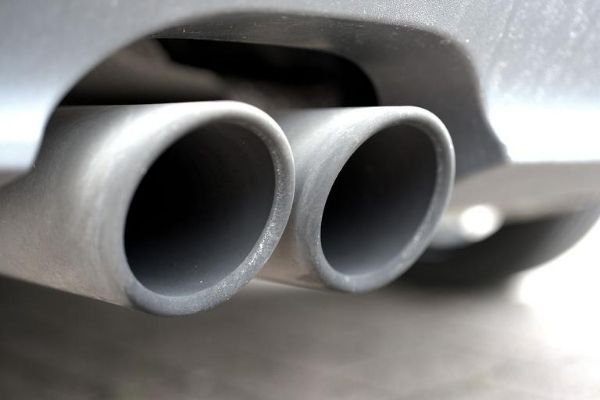 Idling the engine for extended periods doesn’t really put that much heat into it. In effect, you’re just letting the engine run cold longer. Aside from unnecessarily burning off fuel while not going anywhere, idling the engine just increases the amount of exhaust gases it emits, apart from contributing to accelerated wear. If you really need to warm up the engine after a cold start, engage the gear and drive the car at a slow speed (around 10 to 15 km/h) for a minute or two. Just take care not to push the engine too hard too soon, so you avoid stalling the car.

More driving tips are in store for you at Philkotse.com.