How to defog your windshield regardless hot or cold weather

Usually struggle with fog cover your view at the roads? You can defog windshield by items in your car!

So, if you encounter window fogging during the summer, it is caused by the hot air outside that hits the cool windshield of your car.

It’s an advantage when you understand how the fog is formed simply because it can help you prevent and get rid of the fogging providing you a much better view of the road and your surroundings while driving.

Philkotse.com values your safety which is why we prepared tips and guide on how to remove and prevent window fogging.

1. Why fogs build up in the windshield? 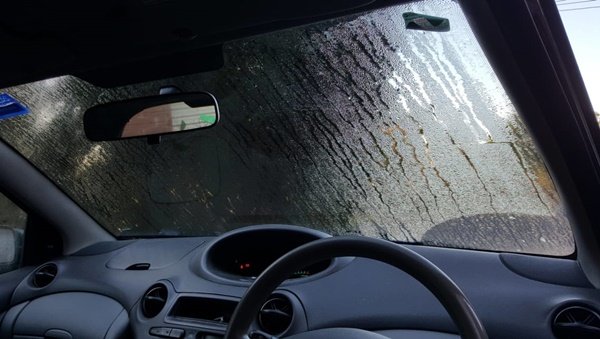 When there is more humid air that comes in contact with a cold windshield, it will release moisture thus leaving condensation or buildup of fog on the glass.

>>> Related: How to clean your car’s windshield from the inside in 4 steps

2. How to remove fogging in hot weather

When your windows are getting foggy in the summer, lower down the car’s air conditioner. Doing so will allow the car to warm up. This will match the temperature of the inside air and the outside air.

You can also try opening the windows, just enough to allow the air from the inside to come inside the car. It also prevents the car to become too stifling. 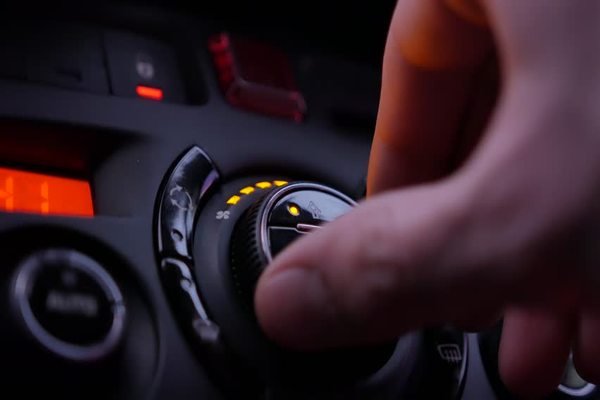 When your windows are getting foggy in the summer, lower down the car’s air conditioner

Turn on the windshield wiper 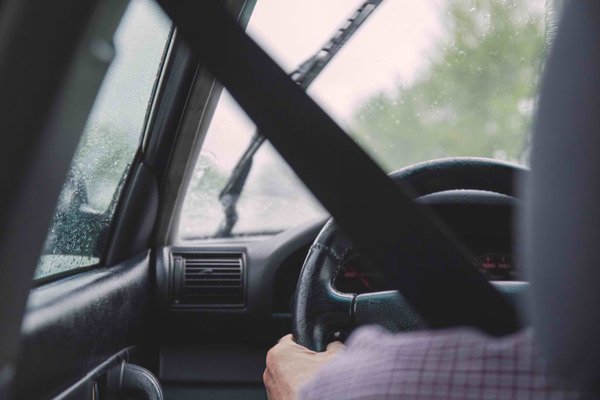 Turn on the windshield wiper in the lowest possible setting

3. How to remove fogging in cold weather 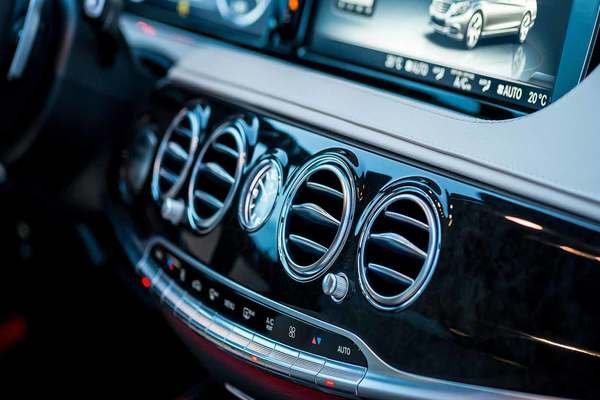 Reduce the temperature inside the car

Adjust the car fans to the highest setting then adjust the air temperature down up to the coldest temperature you can bear. This method is the fastest and also the coldest. Be ready to shiver a bit. 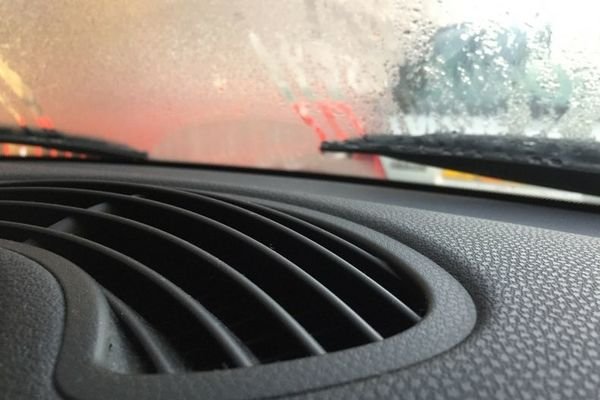 Turn the defrost vent on with cool air

4. 3 ways to prevent fog on the car’s windshield

You can prevent glass fogging by filling a sock with a silica cat litter. Use a piece of string to tie off the sock’s end. Then place 1 or 2 full socks close to the front of the dashboard. This will absorb the moisture present inside the car overnight, thus preventing the buildup of fog.

#2: Apply shaving cream to the windshield

When choosing a shaving cream as DIY windshield washer, choose the type that creates a form when squirted out of the bottle or can. In a small cloth, spray a decent amount of cream then spread it over to the whole windshield.

To wipe it off, you a different rag, make sure it’s clean and dry. It will make a moisture barrier on the car’s window. It will prevent the buildup of fog. 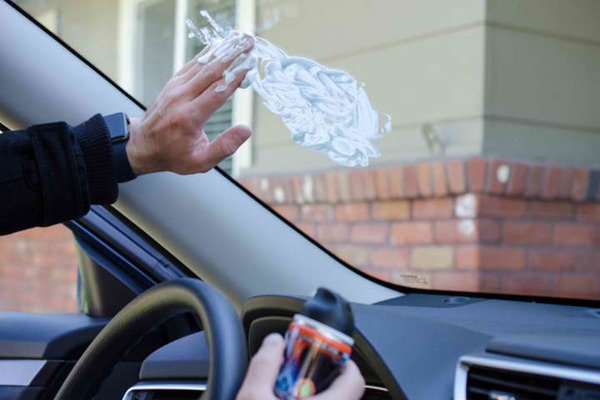 When choosing a shaving cream, choose the type that creates a form when squirted out of the bottle or can

#3: Roll the windows down if possible

If possible and if your vehicle is in a safe and secure place, roll down the windows for about half an inch or so. By doing this, you allow the outside air to get inside the vehicle. and it also prevents the buildup of fogs in the windshield.

This specific method works best during summer since rainwater might get into the car interiors when the windows are left ajar during rainy seasons. 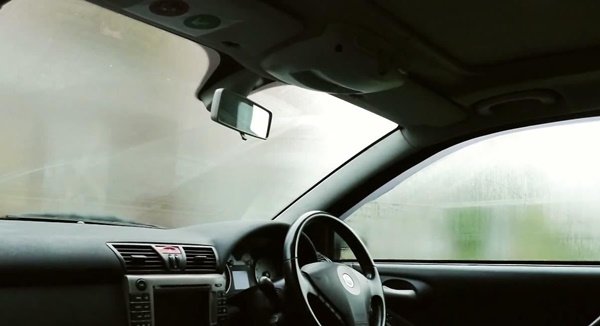 With fogged windows, it is difficult for the driver to see the road and the surroundings clearly

Clean windshield and car windows are crucial to ensure that a driver will have a safe and secure ride. These important car glasses provide visibility of the road and the car’s surroundings. Dust and dirt can already reduce the capability of a driver to better see the road. Which is why it is important that you always keep your windshield and windows clean.

Aside from dirt and dust particles, window fogging is also a common issue. With fogged windows, it is difficult for the driver to see the road and the surroundings clearly.

That’s why you, as a driver should be armed with proper information on how to prevent and remove fog buildup in your car’s windows and windshield. With this, you allow yourself to have a better and safer ride.

Care about your car and its maintenance tricks? Check our practical tips and advice for maintaining your car.