How Long Do Car Batteries Last: The Numbers and The Factors

As a driver, you should know how long do car batteries last, and we’re here to give you the facts.

Owning and driving a vehicle entails a lot of responsibilities because you don’t just need to know how to maintain it, but you also need to have the knowledge about its parts as well as each of their purpose and capacity.

As we have mentioned in our previous post here at Philkotse.com regarding how to clean car battery terminals properly, the battery is amongst the parts that often get unnoticed until they stop functioning well. In fact, not everyone really knows that the battery would die out, while most do not really have an idea how long do car batteries last.

If you don't know how long do car batteries last, you might end up pushing your car!

People often have those misconceptions because an automotive battery, in general, is rechargeable and newer models are maintenance-free. However, the truth of the matter is, the battery will soon lose its charge and will no longer be able to power your car, especially your ignition; hence, it won’t start. So, to avoid being in a situation wherein your car’s battery dies, and for you to replace your car battery before the end of its life, you should learn the basics of your car battery’s life.

How Long Do Car Batteries Last?

When we talk about the life of the car battery, what we mean is the length of time as to when it can hold a charge as well as its ability to be recharged. With that said, once your car battery can no longer be charged, it has already reached its death.

When it comes to car battery life expectancy, there are actually two different numbers, and they are:

The actual life expectancy of a car battery, up until this day, is still a debate amongst car enthusiasts, manufacturers, and mechanics. Nonetheless, they all agree that the average lifespan of a car battery would be between five and seven years. But, do take note that there are cases wherein their vehicle’s battery lasted for about ten and eleven years.

The next number that dictates the lifespan of a car battery is the warranty of the product itself. Remember that car batteries are manufactured by different companies, which means that although the components are somewhat the same, the materials used might be different.

The battery’s warranty, we believe, would be the most reliable information that will provide you on how long your car’s battery will last. Yes, it might not also be accurate since most batteries even last longer than the warranty period. With that in mind, batteries are warrantied from one to three years, depending on the quality and cost. As you can see, the number of years is quite lower than the average lifespan provided by actual users and mechanics. 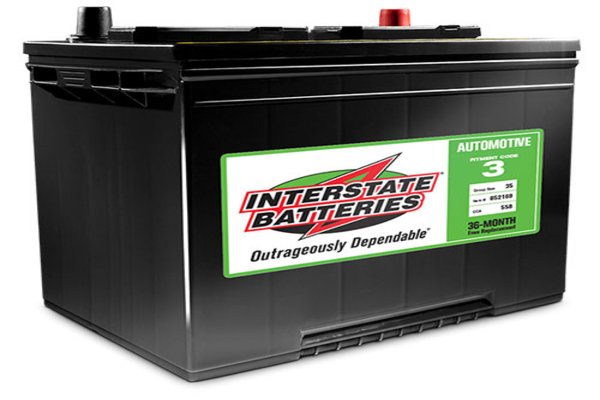 The warranty can be found on the battery's label or sticker

If you would rely on the warranty information, you can find it on the owner’s manual or in the battery itself, usually, it is in a stamp.

What Are the Factors Affecting the Car Battery Life?

The main reason why the actual lifespan of a car battery is hard to determine is the fact that certain factors affect its performance. Let’s take a look at them one by one.

The climate or weather is one of the factors that have the greatest impact on how long do car batteries last. The optimal working temperature of most batteries would be between 18 to 32 degrees Celsius (65F to 90F). With that in mind, in the Philippines, the car battery’s capacity would be most likely affected by hot weather since we don’t usually have too low temperatures, except for other cities.

So, if you live in an area wherein the normal weather is above 32C, then your three-year warrantied battery might or might not reach three years. 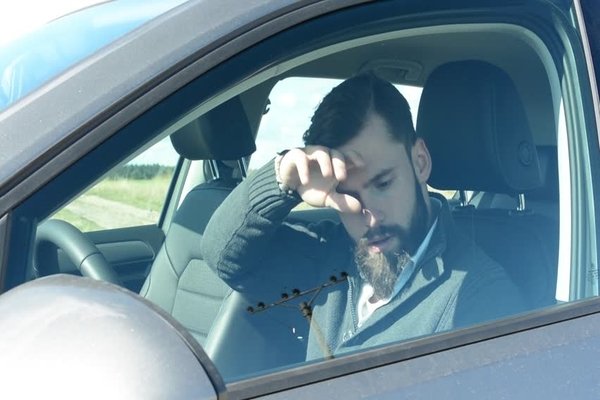 This factor might not come as a surprise, but you might be surprised by the fact that we are about to tell you. Some of us think that frequent long drives would lower the expected lifespan of the battery, but, the reality is, it’s the exact opposite.

Regular, short trips actually is the culprit as to why your car battery’s life expectancy is shortened. That is because each and every single time that you start the engine, you are using higher amounts of battery power. Then, after a short trip, you would turn it off again, cutting the recharging process, which now leads to undercharging.

Charge cycle or cyclic life, in the most straightforward definition, is the number of times that you can completely discharge and recharge the battery. When it comes to car batteries, the cyclic life would depend on the type of battery. Gel batteries, in general, have a cyclic life ranging from about 500 to 5000 cycles while lead-acid batteries with AGM (absorbent glass mat) have approximately 300 to 700 cycles. Those number of cycles, of course, is based on normal conditions.

When we say the depth of discharge, we pertain to how the car’s battery is being discharged. It should be noted that it is not only the ignition that will use up your car’s battery, but all the electronic systems in your vehicle will also discharge the battery. This includes the wiper, sound system, GPS, and air-conditioning unit, just to name a few. With that said, the more electronically dependent items you use, the higher the depth of discharge is, and the shorter your car’s battery life becomes. 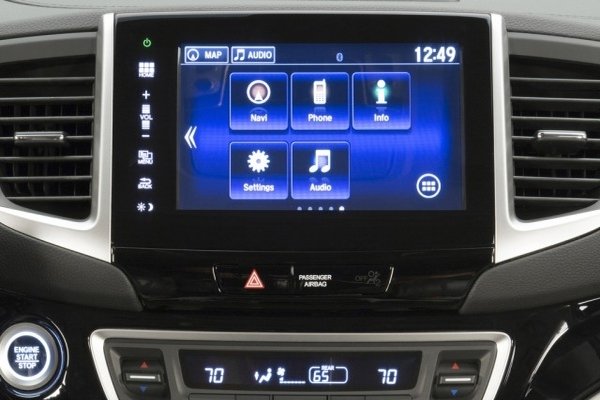 Most of the car's components are dependent on the battery

What Can You Do?

From the above information we provided, there is really no clear answer as to how long do car batteries last. For one, it would depend on where you live or drive and secondly, it would rely on how you use your car. So, would you rely on the warranty?

Our recommendation is that you should go to the auto shop just before the warranty ends and have the battery tested since there are already gadgets and tests that can approximate how long the battery still has before it completely dies. Proper car maintenance also help to extend the lifespan of the vehicle as a whole, and it critical parts such as the battery in particular.

We hope that this post on Philkotse.com has provided you with enough knowledge and understanding that you won’t have your car battery for life.