Are you confident of your knowledge about car battery?

There are a lot of things to talk about car battery. There is no doubt that this is one of the most important components in the system. In order to perform effectively, a car requires its owner to frequently check and maintain the battery. In the previous generations of car, you don’t have to worry much about the battery because there were not many components involved. All you needed to know was that a battery was needed replacing when the car refused to start. 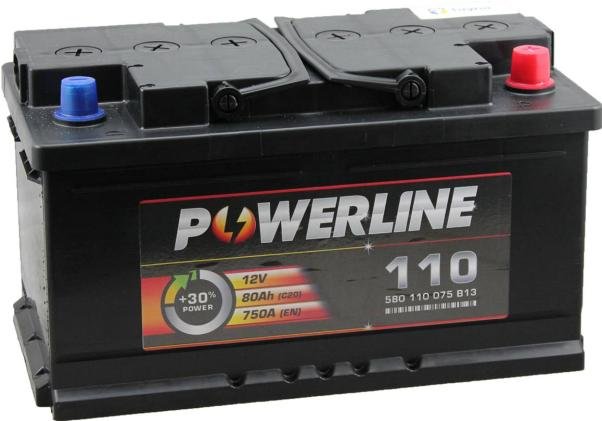 However, that is no longer the truth.

Current cars feature tons of technologies with millions of electronic devices and components which you need a fair amount of knowledge to put it under control. Besides, manufacturers also integrate so many tools to keep you notified about your car’s health conditions such as warning signs. You can see many of them on the control panel. For example, the engine warning light tells you about a bad performance of the engine, battery-shape sign shows problems with the battery, etc. Click here to learn more about the battery warning light.

Speaking of car battery, there are two main types of automotive batteries which are:

Both of these two are varied enough to meet the requirements where so many models need to integrate a high source of energy to start as well as an endurance of delivery period.

Basically, car battery is consist of six galvanic cells which are arranged in a line. Connected together, they can produce an amount of 12.6 volts when they are fully charged. This electricity source comes from a chemical reaction between Alternating plates of lead and lead dioxide bathed in an electrolyte solution. If you need the detailed information about how the battery works, here is what you need: when the battery is unplugged from the power source, the acid contained in the electrolyte reacts with the materials of the plates which are made of metals, creating sulfate. When it is recharged, the process of reactions is reversed: the lead sulfate is now reformed into lead dioxide, the plates restore to its original conditions. The process can be repeated.

What you need to know about car batteries

That is just some technical stuff that you may be interested in. As a car owner, you just need to focus on some information about the battery, not too scientific but enough for you to understand your battery. To be aware of what you need to know, look through our article.

Understanding of previous as well as current technologies used to build up a car battery is quite essential. Sometimes, you need to purchase a new car battery, so this will help you to decide which technology your car needs. Maybe you don’t want to buy a recommended battery models but some customized ones, this will be perfect for you. We will show you some of the most common technologies nowadays.

This wet cell battery is the most basic technology based on which the battery cells are soaked in some electrolyte solvents. 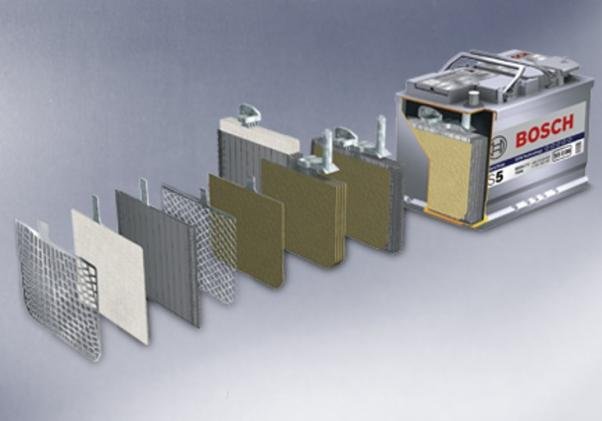 An anatomy of a standard flooded battery

Remember what we said about old models of battery, this is it. In this kind of battery, each cell comes with a valve cap. This was the most uncommon technology back in the old days when you don’t have to worry much about maintaining car battery. This is still available as a low-cost option. The only way to maintain this battery is to refill all the cells with distilled water.

This is how you call a flooded battery which does not require water service intervals. It is usually designed with a top monitor to put the battery under control.

Better version of the basic one with the ability of coping with high-drain system but the efficiency is worse compared with as AGM battery. 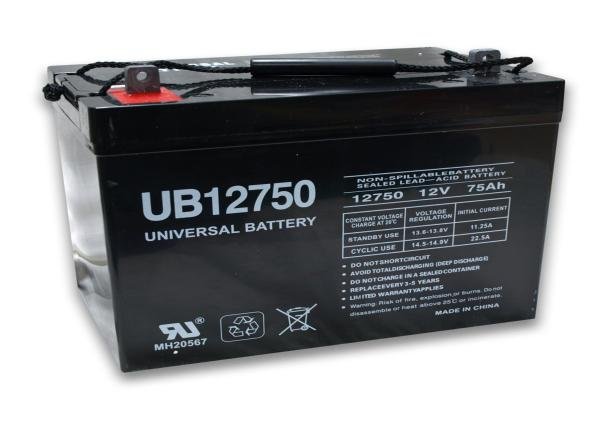 Acid stratification is no longer an issue with EFB

Using kind of advanced technology, this type usually contains an absorbent glass mat forewent the standard electrolyte solvents which provides more efficiency as well as durability than the basic one.

Batteries using this technology are considered higher end of product scale which offers more initial power and charging rates. Additionally, they are also vibration-resist and less affected by the bad environment. They are usually integrated in some high-drain system which asks for a lot of energy or some applications requiring fair durability such as off-road cars.

Everything is worth its price, so are batteries. The lowest cost usually is P2,500, while the medium class of battery ranges from P3,500 to P8,000. Premium batteries cost from P10,000 to P15,000. Ultimately, price of an Optima spiral cell battery is on the top of all.  Additionally, prices also depend on each manufacturer by which the batteries are distributed in many ways and variations of quality.

Normally, the average time a battery can last is estimated from three to four years. However, this is just a relative figure. Because, the lifespan of a battery is decided by many factors such as manufacturer, vehicle type, driver’s usage, weather conditions, and maintenance rates. In the Philippines, the common time is about two years. Just to remind you, the battery need to be taken care of quite frequently. Make sure to clean it up, check for corrosion and re-tighten its terminal. Recharge the battery or refill the solvents inside if needed. If you maintain the battery properly, it could last longer than the average lifetime which is really economy.

The following articles might be helpful for your car battery maintenance:

To sum up, there are only three main things you need to pay attention about a car battery:

We hope with all information we provided, you are now able to understand your battery as well as have a foundation to purchase future batteries. By the way, if you want to find more useful car tips and advice on Philkotse.com, please click here.