What are the parts of an alternator: Function, tips, and DYI tricks

It runs your electrical components.

What is the function of an alternator?

An alternator is an electric generator used in various fields including automobiles. It is composed of magnets and coils which mainly provide electrical power to your car when the engine is running. The crankshaft of your car is connected with the alternator through the use of a drive belt. An alternator provides electrical power to your car

Every time your car’s engine is on, the alternator also operates in conjunction. Without an alternator, your car battery will be drained or die in just hours. This is the reason why when you leave a light on in your car overnight, it would probably have a hard time starting due to a drained battery.

With that being said, it is not recommended to run your car’s air conditioning or other electrical components with just the battery itself, especially for a very long time. 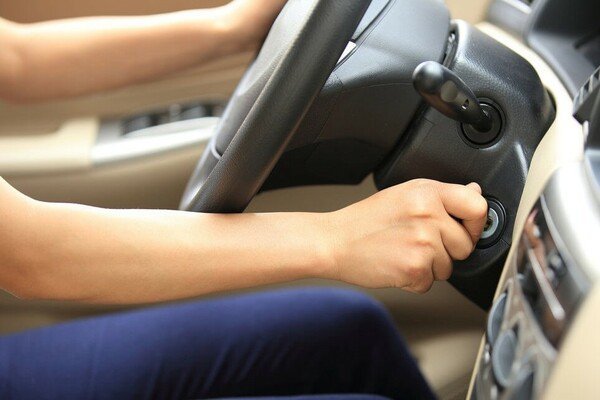 Once you start your engine, the alternator takes the responsibility of providing power to your car

Other key functions of an alternator are that it charges the battery and power your car’s electrical components such as lights and radio once the engine is turned on. To help you understand more about alternators & what are the parts of an alternator, we have listed down the electrical generator’s parts and functions and included DIY tricks you can do to replace and maintain it.

Parts of alternator and function

As said earlier, an alternator is connected to the crankshaft through a drive belt or serpentine belt. An alternator’s pulley functions as the connector so the electric generator will rotate properly. The pulley can be visually seen when you try to inspect your alternator without disassembling it.

An alternator’s housing is used to keep the components from the inside intact and protect them from various factors that could damage the electrical generator such as vibration and a bumpy ride. It is composed of a front housing and rear housing that can be separated if you decide to inspect your car’s alternator from the inside.

Since an alternator needs to rotate freely and seamlessly, it comes with two bearings located at the front and rear end of the rotor shaft. The function of a bearing is simple, and that is to make sure that the alternator can keep up with the rotational speed of the crankshaft which is connected by a drive belt. Alternator bearings should be inspected every 12 to 24 months

Meanwhile, the stator assembly, as the name implies, is a stationary component that surrounds the rotor assembly. It is made up of coils that send electrical power to the different components of your car.

A car needs direct current (DC) to run its components since this type of electricity flows in one direction only. However, an alternator’s stator assembly produces alternating current (AC) which wouldn’t work with a car battery. As such, car manufacturers have installed a rectifier in alternators that converts AC to DC.

A voltage regulator, on the other hand, controls the amount of electricity coming from an alternator. A car battery should keep a voltage of 12 volts to keep it running in an ideal condition. However, an alternator produces around 13 to 14 volts which should fry your battery. This is why a voltage regulator is installed to help govern the amount of voltage within the system. 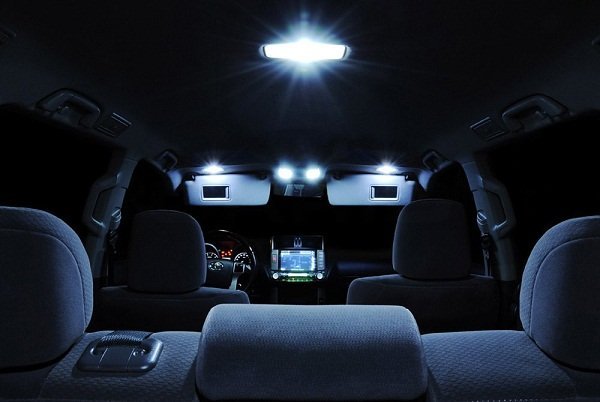 The alternator powers your car's cabin lights and radio

How to replace and maintain an alternator?

Replacing your car’s alternator once it is already worn out is not as hard as it sounds. It can be a do-it-yourself (DIY) which can help you save money from labor costs. Just make sure that the components are properly aligned so the alternator will work in optimum condition. To maintain your car’s alternator, you should check its components or have it inspected every 12 to 24 hours, depending on if it is showing signs that the electrical power is weak. You can have your alternator’s faulty components replaced before they start failing other components as well.

Q: How long do alternators last?

On average, an alternator should last for around seven years. It can last for more than seven years if faulty components are replaced as soon as possible.

Q: Can I drive with a bad alternator?

An alternator powers spark plugs. Driving with a bad alternator will not provide sufficient spark essential for combustion.

Car batteries should last for around four to six years.

Q: How much is a new alternator in the Philippines?

You can get a new alternator in the Philippines for around Php 7,000, depending on the model.

Q: What does the alternator power?

An alternator powers various electrical components such as radio, lights, and spark plugs. It also charges the battery once the engine is running.