Prepare millions of dollars and go to Pebble Beach now!

Pebble Beach Concours d'Elegance is known as a familiar place for car fanatics each year. In this year’s car event, the Prancing House brand will bring in several classic models to come up for auction. RM Sotheby’s alone has no fewer than 13 units priced up to millions dollars, one of them is said to approach eight figures.

The 250 GT SWB Berlinetta manufactured in 1961 in Ferrari Performance Collection, which won a Platinum Award at 2016 Cavallino Classic, is expected to be the “vedette” of Pebble with a price tag from $8.5 and 10 million. Besides, car lovers will also have chance to admire the $3 million 1967 275 GTB/4 as well as $1.4 million ‘91 F40 in the same collection. Notably, we must mention '55 121 LM Spider in French Racing Blue. This is a very rare horse featuring a flaming red cockpit and will set you back up to $7 million.

>>> Do you know that all Ferrari employees are not allowed to buy a brand new Ferrari off the factory line? Read full our article to find out more. Remember that these are just estimated prices as the reserve pricing for all models haven’t published yet, except for the F40.

If you can’t afford those seven-figure models, you can opt for other 16 six-figure Ferraris or consider more options from Gooding & Company, Bonhams, and Mecum.

Admire more images of those classic Ferraris and try not to drool too much: 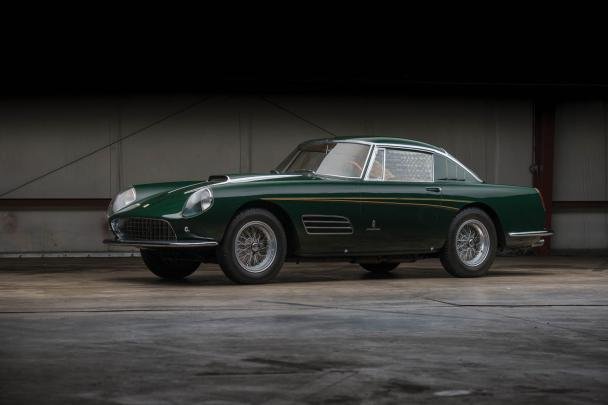