The upcoming concept might make us miss the 1960s Daihatsu Compagno.

The 2017 Tokyo Motor Show is coming closer than ever. According to the latest car news, contributing to the oddball collection of the show, the Daihatsu DN Compagno Concept could be the latest to register its name in the list. The concept is only one among a varied range of DN concepts that Daihatsu plans to show off at the show. 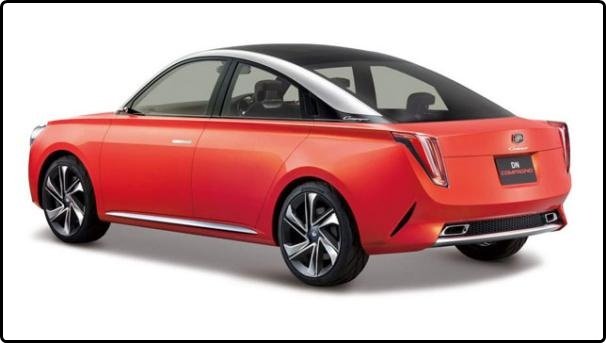 In general, the new concept is a little 4-door sedan that is honestly retro. Its name may “inspired” by the Daihatsu Compagno of the 60s which was a little saloon and also had convertible, pick-up and van body types. The previous Daihatsu Compagno owned a British style and looked like a pretty Austin. To tell the truth, the new one seems not to "borrow" its name only.

The new Daihatsu appears to crush the chrome highlights and the slotted grille of the “true Daihatsu”, so it gets no change in the front fascia. However, the successor is fresher. Moreover, the DN Compagno hides the rear door handles and sweeps its roofline, making it look a little bit like a coupe. 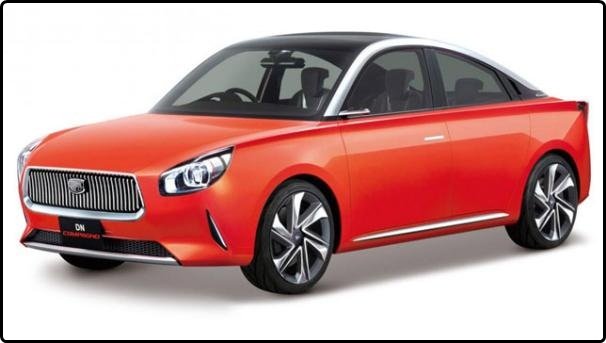 Getting inside, the interior could bring us a handful of surprise with no nods to the last Daihatsu. Highlight of the cockpit is the steering wheel controls where everything is linked via a multi-function screen. Besides a seemingly "futuristic" dashboard, retro Daihatsu badges on the steering wheel and boot greatly contributes to the old-school appeal of the car. 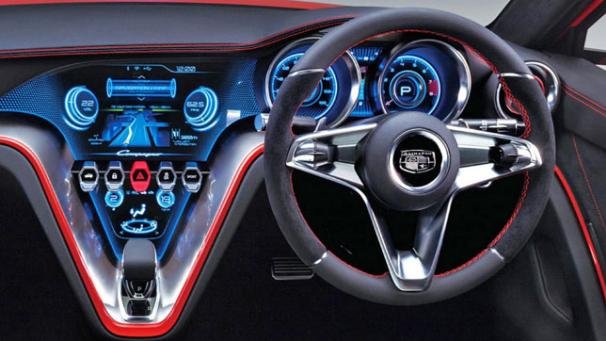 Being a little sedan, the Daihatsu DN Compagno Concept is undoubtedly equipped with a small 1.2L gasoline-electric hybrid engine, working in conjunction with a CVT transmission. Well, it may quite suitable to Tokyo traffic!

Daihatsu has succeeded in making its wild concepts become reality but the company has given its goodbye to the Philippine and UK market for a long time. With no exception, the lovely Daihatsu DN Compagno is likely to stay in its native Japan only.