Is it a foretaste of the next-gen Avanza?

Attending the 2017 Tokyo Motor Show, Daihatsu has cut its concepts into two factions: one headed to the overseas and the other for the Japanese auto market. As for the Daihatsu DN Multisix Concept, it belongs to the first faction. 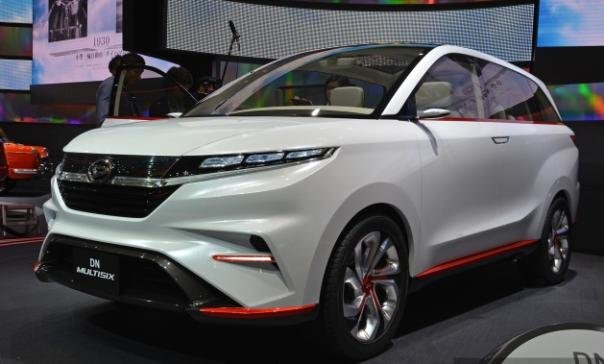 The Daihatsu Multisix Concept used to be unveiled at GIIAS 2017

>>> The Daihatsu Boon was also present at the show, click here to get more.

Back in August, do you remember beholding this MPV at the 2017 Gaikindo Indonesia International Auto Show (GIIAS 2017)? At that launch, the Multisix featured a dominating body in Indonesia but at the ongoing show, the concept is something bigger with more space and also, comfort. And perhaps, it might be a preview of the next-gen Daihatsu Xenia or Toyota Avanza. 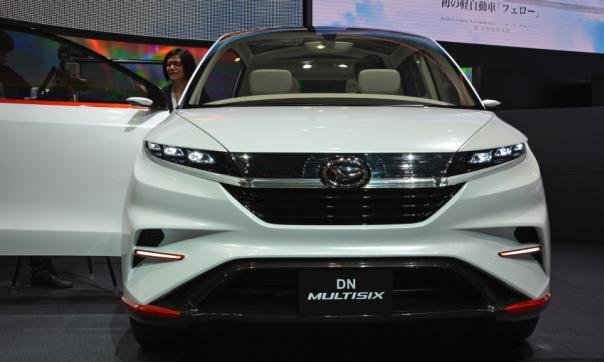 The new concept is bigger with more space and comfort

The exterior design almost remains unchanged compared to the Indonesia-spec

The exterior design almost remains unchanged compared to the Indonesia-spec excluding the trim color. Beautifying the new concept now is red highlights in place of gold ones. Besides, some SUV odors also float on the outside.

Interior-wise, it’s apparent that the Multisix has got 6 seats as its name tells you, not seven. Further information about the inside and powertrain will come soon. Just stay tuned!