Updated Oct 07, 2020
Do you prefer the sporty sedan over the urban jungle warrior?

If you’re the observant car enthusiast, then you’ll have noticed that the current Honda City is more like the Honda Civic in the 1990s due to its compact size and relatively more affordable price tag. In comparison, the Civic has not only grown in size, but it also has more features and is pricier.

However, the entry-level Civic S’s price tag is only Php 45,000 more than the top-of-the-line City VX+.

Both also fall into the same compact car class, and both have the same four-door sedan body configuration for the Philippine market. So, Honda City vs Honda Civic, which is better on paper? Let’s find out. Due to its design as a sporty vehicle though, the Civic is shorter at 1,416 mm. It also has less ground clearance at 133 mm. 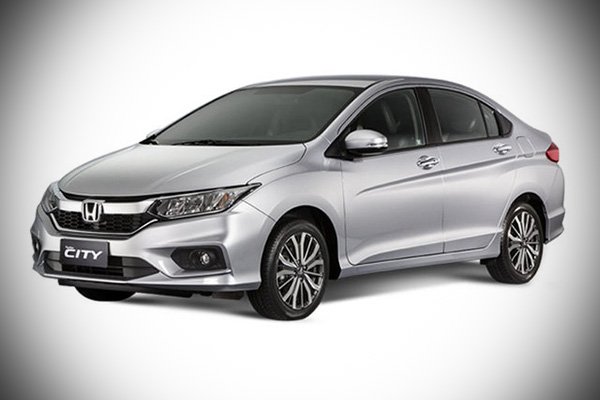 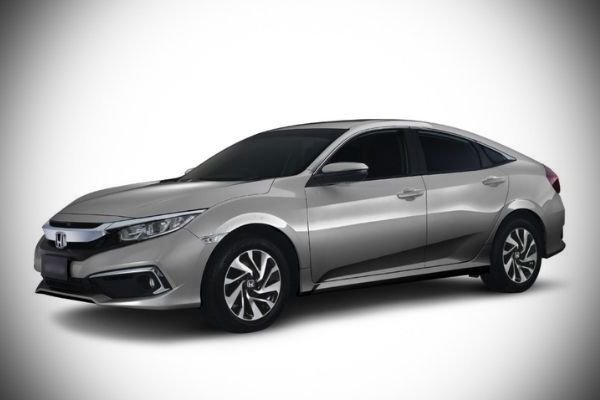 Do you prefer the smaller Honda City (left), or the larger Civic(right)?

Being a top variant, the City VX+ has better exterior features. It’s equipped with LED headlamps. Both models, however, do have side repeaters, front fog lamps, 16-inch alloy wheels, and halogen taillights.

Moving on to the interior, both the City VX+ and the Civic S can comfortably accommodate five occupants. Both also have cruise control, a push start button, and automatic climate control.

Even their infotainment touchscreen units are the same size at seven-inches, and both can connect via Bluetooth or USB. 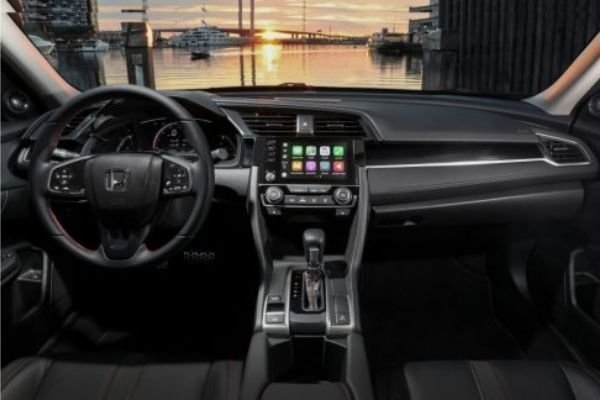 As to what’s different, the VX+ might have less elbow room due to its narrower width. Its leather seats however are more premium than the fabric seats on the Civic S.

On top of that, the City’s infotainment is also capable of connecting via HDMI whereas the one on the Honda Civic cannot. The top-of-the-line City’s touchscreen also has offline navigation, while the Civic S lacks that feature. 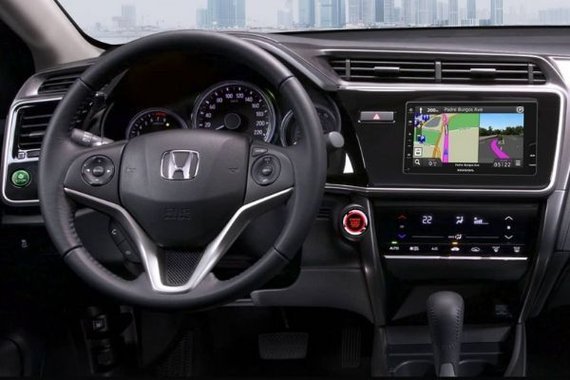 The interior of the City is a bit smaller, but it shares several styling cues with the Civic

When comparing engines, the 1.8-liter four-banger powering the Civic S is more powerful. It can churn out a maximum of 139 horsepower and 174 Nm of torque. In comparison, the City’s 1.5-liter inline-4 can produce up to 118 horsepower and 145 Nm of torque. Note however that the City is much lighter with a curb weight of 1,091 kg, while the Civic is a fair bit heavier at 1,223 kg.

Both cars are front-wheel-drive, and both use a continuously variable transmission with a manual mode. However, the Civic comes with paddle shifters.

For suspensions, both of these cars use a MacPherson strut for the front end and a multi-link type for the rear. The Civic S however does have better braking due to having disc brakes all around. In comparison, the City VX+ has a front disc brake and a rear drum type brake.

The larger Honda sedan also comes with an electronic parking brake with auto-hold function, whereas the City VX+ has a simpler mechanical hand-operated parking brake.

Safety-wise, the City VX+ is undoubtedly the better-equipped car. It has more airbags numbering at four. That includes dual front airbags plus side airbags.

In comparison, the Civic S only has dual front airbags. Both cars however do come with hill-start assist, anti-lock braking with electronic brake distribution, speed-sensing door locks, a car alarm with immobilizer, ISOFIX, a reverse camera, and stability control.

If you care more about performance, then the Civic S might be more to your liking. Despite being Php 45,000 more expensive, its engine makes 21 horsepower more than the City VX+.

On top of that, it might also provide more in the way of legroom and elbow room due to its larger size. 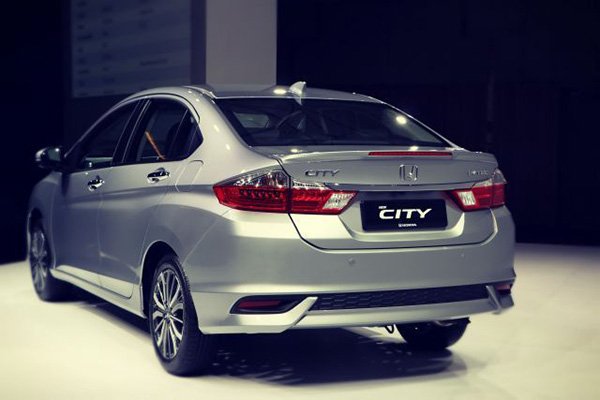 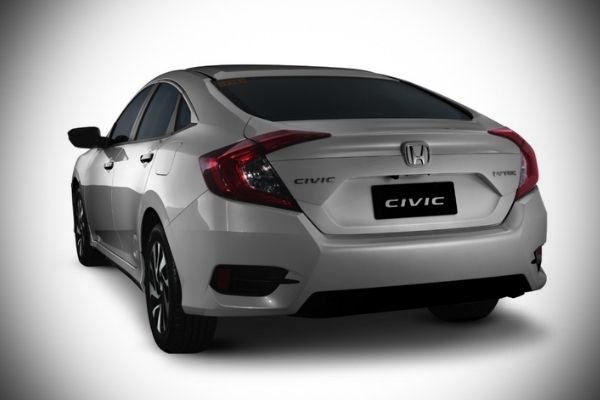 The Honda Civic (right) definitely has a sportier stance than the Honda City (left).

The City VX+, on the other hand, is more compact, comes with more airbags, and has a navigation feature. Also, its 150 mm ground clearance might mean that the smaller sedan is better at dealing with nasty potholes and poorly maintained city roads.

After all, the City is meant to be a daily car for the urban jungle. And lastly, the Honda City also has a larger trunk capacity at 536 liters. The Civic has 11 liters less at 525 liters.