Which compact sedan is better on paper?

Ever since the 1990s, the Corolla or Corolla Altis has always traded blows with the Honda Civic. It is also in this era when the Corolla changed its class from subcompact to compact. The Civic then followed suit in the year 2000 with the introduction of its seventh generation.

Now we’re in 2020, and the Honda Civic and Toyota Corolla Altis rivalry is still going strong. We both have the tenth-gen Civic and the 12th-gen Corolla Altis, and they’re both quite popular in the local market. But which car is better in terms of specs?

To find out just that, we’ll be comparing these two sedans specifically the Honda Civic S 1.8 CVT and the Toyota Corolla Altis G 1.6 CVT. They have identical price tags after all. Which has the better specs? The Toyota Corolla Altis or the Honda Civic? Let's find out

As such, we can see that the Civic is both longer and wider than the Corolla Altis. It is however shorter in height, and it has less ground clearance as well. 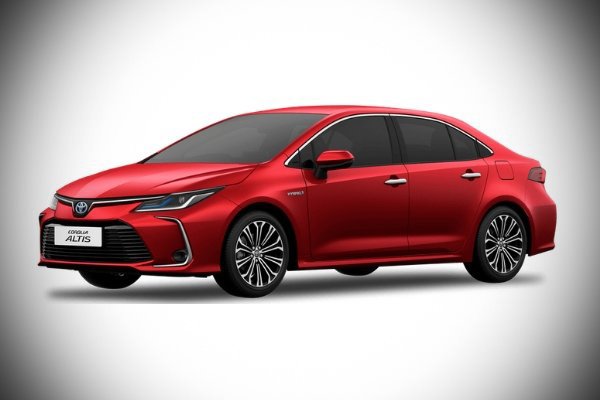 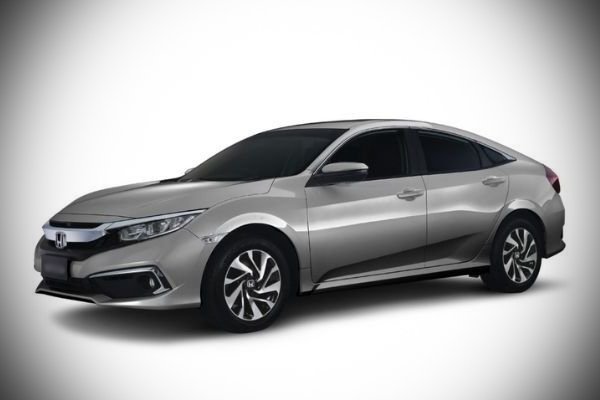 For exterior amenities, both of the Civic S and Corolla Altis G is equipped with LED taillamps, halogen headlamps, 16-inch alloy wheels, and daytime running lights. The Civic S however does come with fog lamps.

While we don’t mention anything regarding the styling in these comparison articles, we’ll make an exception for the Civic and the Corolla Altis. This is due to the fact that while sharing the same class, both are going for totally different looks.

The Corolla Altis, as you might already know, is sophisticated looking, graceful, but also very subdued despite its huge grille. Overall, it’s a car that can blend well in traffic, but if you spot it you’ll see a great looking car.

The Civic, on the other hand, has more sharp body lines and faux vents. Granted, its roofline is also elegant, but the front fascia and the rear end looks more youthful.

When it comes to interiors, both the Civic S and Corolla Altis G are very ergonomic. The controls for their features are easy to find and are also easy to understand.

However, the dash of the Civic S mostly features hard plastics, while the Corolla G features more soft-touch surfaces.

Both of these variants are equipped with automatic climate control, a decent amount of cubby holes for storage, and manually adjustable driver seats with height adjustment. Both also have fabric-covered seats although their higher variants come with leather. 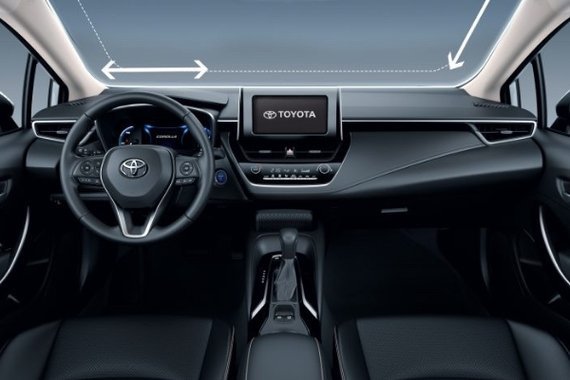 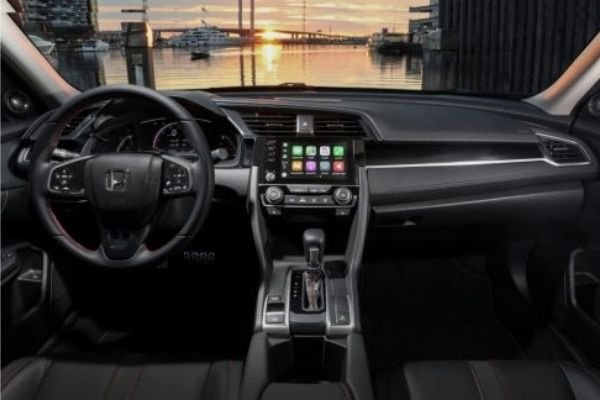 Compare the Civic's interior with the Corolla Altis' interior

As for on-board tech, both the Corolla Altis G and the Civic S are both equipped with a seven-inch touchscreen head unit. The one aboard the Toyota made sedan, however, is capable of connecting via Apple CarPlay and Android Auto on top of having an Aux-in, Bluetooth, and USB.

It also comes with offline navigation. Compare that to the unit aboard the Civic S which does not have navigation, and any sort of smartphone linking software. It does, however, have Bluetooth, USB, and Aux-in for phone connectivity. And lastly, the Corolla Altis G also has more speakers totaling at six, while the Civic only has four.

While the entertainment system on-board the Toyota sedan is better, the Civic S’s gauge cluster is fully digital which might be more visible.

>>> Related: Modified Honda Civic: Tips & tricks to get the chicks

Both of these cars use a continuously variable transmission with a gear-lever manual mode, and both are front-wheel-drive vehicles. Both cars also use a MacPherson type suspension for the front although the Civic uses a multi-link type for its rear.

For safety, both the Civic S and the Corolla Altis G are well equipped. Both come with anti-lock braking with electronic brake distribution, traction and stability control, and hill-start assist. The Civic however has a reversing camera, which the Corolla Altis G lacks.

Note however that while the Civic only has two front airbags, the Corolla Altis G has a total of seven. That’s a dual front airbag, a pair of curtain airbags, side airbags, and a driver’s knee airbag.

>>> A collection of Honda Civic for sale at the cheapest price

While belonging to the same class, the Civic and the Corolla Altis are totally different cars. The Corolla Altis is more sophisticated, while the Civic is more youthful and adventurous. That of course might set a buyer to prefer one or the other. 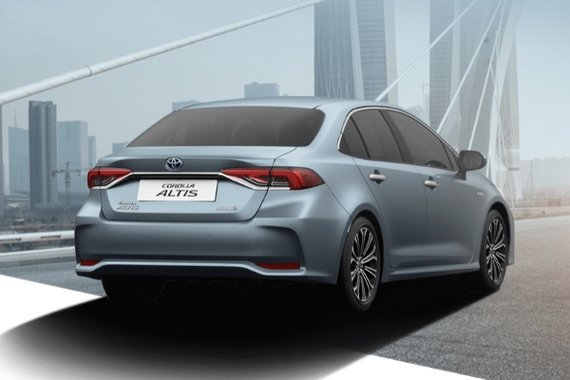 Just look at the rear of the Corolla Altis. It looks subtle but sleek

Apart from that though, the Corolla Altis G just has a better interior than the Civic S. It’s got more soft-touch surfaces, a better infotainment system, and more airbags. On the other hand, the Honda Civic S has a more powerful engine, and that means that it might be more enjoyable to drive.

Despite their differences, these two variants are priced exactly the same. As such, your choice as a buyer will all boil down to whether you want more power, or do you want more comfort? 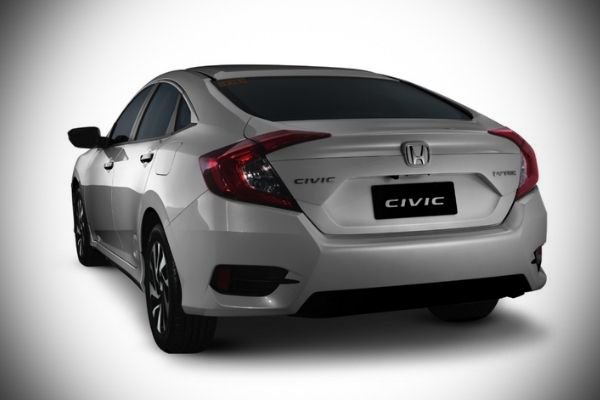 In comparison, the rear end of the Civic features sharp edges, and a sportier look in general

Our advice to prospective compact sedan buyers though is to test-drive these two cars and see for yourself. For more comparison articles like this, keep reading here on Philkotse.com. 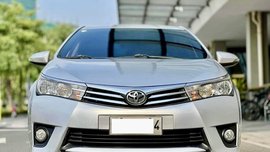