Can the all-new Mitsubishi Strada Athlete put up a fight against the mighty Ford Ranger Raptor?

As you might already know, Mitsubishi Philippines released a sportier, more youthful version of its popular Strada pickup truck. It’s called the 2020 Mitsubishi Strada Athlete, and if it isn’t obvious from its name, it definitely looks sportier and more, err, athletic than the vanilla Strada.

According to many car journos, the Strada Athlete is poised to compete against the likes of the Toyota Hilux Conquest, another sporty truck available here in the Philippines. We can’t help but wonder, however, how does the all-new Mitsubishi Strada Athlete stack up against the current king of sporty trucks, the 2020 Ford Ranger Raptor? The Strada is eye candy but mechanically, it's just about the same as a "normal" Strada

If we go by the numbers alone, the Ranger Raptor is huge. And if we compare it with all other pickup trucks in the Philippine market right now, it is definitely one of the largest.

When it comes to styling, the Athlete retains a lot from the Strada’s hyper-modern look. With its black wheels, black Dynamic Shield grille, black roof, and its black colored, decals, however, it definitely stands out.

On the other hand, the Ford Ranger Raptor is vastly different from the normal F-150 Raptor as well as the Ranger platform that it's based on, and of course, its size also factors in a lot with its looks. Apart from that, the Ranger Raptor also has functional visual elements that are needed to go fast on dirt and that’s something that the Strada Athlete doesn’t exactly have. When it comes to comparing interiors, the Athlete definitely stands out when it comes to what you can actually see. It’s black and orange trim on the seats and on the center console is eye-catching and of course, it still has the well-arranged dashboard of the 2020 Mitsubishi Strada.

Onboard the Ranger Raptor, it’s a bit more subdued. You do get a grey-colored suede trim with your black colored seats and dark, soft-touch surfaces everywhere. Also, note that It’s somewhat more utilitarian looking just like on-board the smaller Ranger. 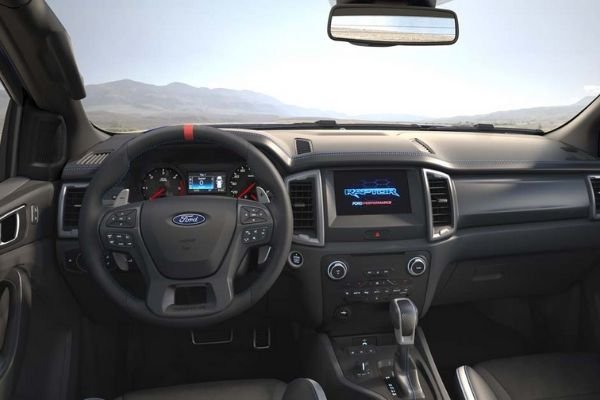 It's mainly blacks and greys inside the Ranger Raptor 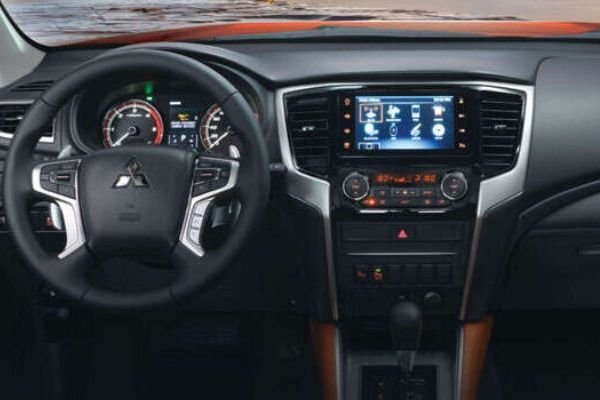 Aboard the Strada Athlete, you get lots of color

So yes, both pickup trucks are just as practical with each other but we reckon that the 2020 Ford Ranger Raptor’s interior is a bit roomier due to its size. On the other hand, the Strada Athlete will definitely be easier to get into due to its shorter ride height.

When it comes to mechanical specifications, the Ranger Raptor simply blows the Strada Athlete out of the water. It’s got a twin-turbo 2.0L EcoBlue diesel that makes 210 horsepower and 500 Nm of torque. Couple to its potential for straight-line speed is the Fox racing sport suspension systems for the front and rear, which enables the Raptor to do jumps and do Baja type of stuff without a hitch.

However, this is also its greatest weakness because a sport truck’s sport suspension isn’t really meant for carrying heavy loads. As a result, the Raptor can only carry a measly 766 kg, and it can only tow up to 2,500 kg. It looks handsome, but it's no worker's truck

The Strada Athlete, on the other hand, is equipped with a 2.4 liter, inline-4 MIVEC diesel engine that can produce 178 horsepower and 430 Nm of torque. With that output, it’s less powerful than the Raptor, but thanks to its very robust, yet simpler double-wishbone with coil springs for the front, and leaf spring suspension for the rear, the Strada Athlete can carry up to 945 kilograms. It isn’t the best but it’s definitely more than the Ranger Raptor’s. Despite the lower ground clearance, the Strada can do a lot of truck things with aplomb 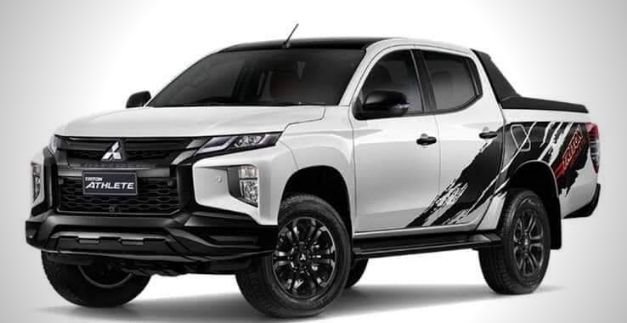 The Strada Athlete, despite its looks, is a bona fide work truck

The Ranger Raptor, on the other hand, is also an adventurous pickup truck. It enjoys the outdoors too but it’s definitely more extreme. And yes, if it was a person, it’s probably that highly paid extreme sports athlete who’s really good at his job, but can’t do much else in life. Sure, it can still carry people comfortably, but with its price and fuel economy, let’s just say that the Strada Athlete is better at it in doing truck things. 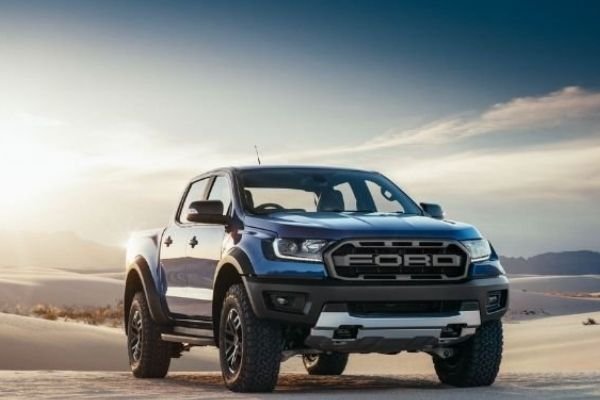 The Ranger Raptor meanwhile, is a fun baja vehicle that can't tow much, and can't carry much either

Make no mistake, though; the Ranger Raptor is still fun to hang out with. But if you have to pull another pickup truck out of a ditch and/or carry around sacks of rice, while still looking great, then you’d want a Strada Athlete. If you still want a Ford, then there’s also the Ford Ranger Bi-Turbo. 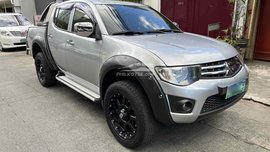