These are the best vehicles in the country for every household budget and size.

Here is a rundown of the best budget friendly cars in the Philippines that are alternatives for most Filipino motorists. Although, most of these options will fall into the compact and sub-compact categories easily.

No pun intended although more compacts or budget-friendly cars are selling fast and brisk, either that or we’re running out of affordable options. In hindsight, the monstrous traffic and high fuel prices have dictated why they’ve become common on the road. These compacts and sub-compacts even come in minivan variants and other categories like compact SUVs, sedan, and hatchbacks too. 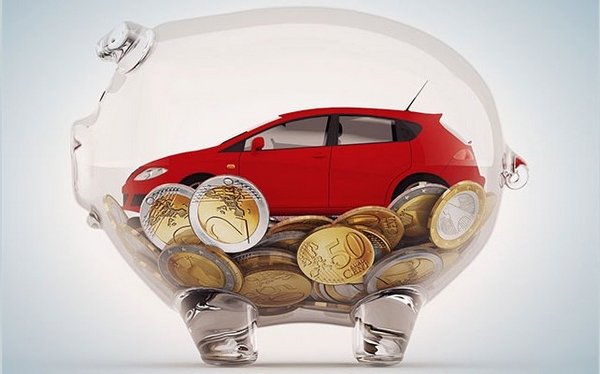 These vehicles are small, although adults seem to get jammed inside despite the small space. If you’re used to bigger cars, either you’d feel like a sardine or feel claustrophobic in such a confined space too! Though small they have advantages over bigger options which is why they're better.

One thing to consider is that car makers develop this segment further, to improve and update their models too. If you think of the sub-compacts like the Suzuki Alto, and similar options a while ago but it’s different now. With better upgrades now more than ever with many improvements have made them acceptable options despite their size!

1. What do budget friendly cars in the Philippines offer Filipino motorists?

How are sub-compacts and compact cars such as bestsellers, and despite they are budget friendly cars is not enough? There must be more to it because affordability is not the quality that makes them preferred options for many car owners. Here are reasons why they have such popularity with new car owners especially, and those considering a second auto in the garage.

1.1. Fuel efficiency is better compared to cars with mid-engine displacement because small and less powerful engines use less fuel compared to big ones. Consider how much traffic is around the metro and the gnarly inconvenience it causes while moving at a snail’s pace. A more efficient city car like compacts will do better than a sports car.

>>> If you're into SUVs, here are 10 most fuel efficient SUVs that Filipino drivers love though they're not inexpensive at all.

1.2. Small cars are made to be driven at a regular pace with average engine performance as well. Keeping maintenance is much easier and cheaper compared to more premium and larger cars. Think of it as the workhorse that is made with less fuss, with the basics! 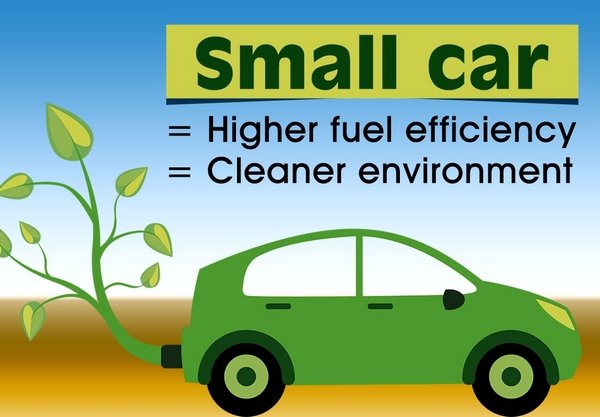 Fuel efficiency is better compared to cars with mid-engine displacement

1.3. Thinking of getting a new auto but not wanting the massive expense? Some sub-compacts be at 500k or less, but adding options won’t make it cost so much too. One of its better draws for small families or starting professionals is the nifty price tag on it! Cheap is not always the goal, although it can save money for car buyers.

1.4. The best option for a city car because it is small and maneuverable than an SUV or large minivans. Easy driving characteristics will give it good grades as a city car, then big cars. No problem with parking or slipping in and out of traffic without difficulty.

1.5. Garage space is never a problem with a small car, especially if it’s the second car. Some homes have limited garage space, so a compact is the best choice to opt for. For the second car which is perfect for it, if it's needed!

These advantages will be in favor of compacts with conditions that will attract it to car buyers.

Presenting the budget meal of autos that are budget-friendly cars with an extra serving, compared to more expensive options. They are priced like “people’s car for the masses” but with some yummy extras that come with it.

One of the most budget-friendly cars in the bunch and the most basic of these options, hence the price. A simple city car is to be had, then get this light on features, price but is a very fuel efficient sub-compact. Perfect all-around budget lunch but is everything it should be, which is a no-fuss car for practical drivers! It can be a toss-up when compared to other options though, still a practical choice for a strict budget! Perfect all-around budget lunch but is everything it should be

>>> Learn more about the Suzuki Alto 2018 Philippines in our in-depth review.

Get this sub-compact if more is wanted for the buck, with added extras that make it a better option over the Alto. The Hyundai Eon 2018 is still a practical no fuss-auto with a practical load of vital features, but still affordable. If no-fuss options are not an option, this will be a better city runner with fuel efficiency too! Got more to spend on a sub-compact? Then get this, no need for bland options if something better is desired! 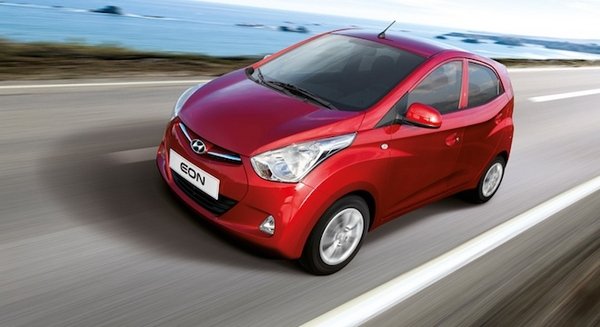 Get this sub-compact if more is wanted for the buck, with added extras that make it a better option over the Alto

Some would prefer an automatic over a stick for a compact car; this comes with power features and extra safety features too. Better in most respects with a good number of specification over other options, plus it won’t go over 600K which is a good deal! Light on cost but not on features and has enough to make it less of a budget lunch than the two previous options. Are you convinced already? Some would prefer an automatic over a stick for a compact car; this comes with power features and extra safety features too

As the price increases for the options, so does the feature and styling which is another bonus for cars costing less than bigger options! Kia has upped the game of what compact is the best overall, though it is more loaded than some other budget-friendly cars in the Philippines in the list! Ready for a game changer? Then consider this urban slicker with style and easy handling too. Small but packed enough but still a significant option from a top auto-maker! Spicing up the sub-compact car options which has even more safety features that are on bigger cars as well. For more excitement and “Spark” with more extras to go around, it won’t let down. A cheap, super styled, and fuller featured option than the previous options too. One top option that adds up more value for the buck which is very good! For more excitement and “Spark” with more extras to go around, it won’t let down

3. Should budget friendly cars be an alternative over premium cars?

Are budget-friendly cars in the Philippines worth it and does it justify some shortcoming of sub-compact and compact cars, over the bigger types of vehicles to pick from? Despite the misgivings about this kind of car, even if some other bigger options are much preferable but some arguments come to mind! 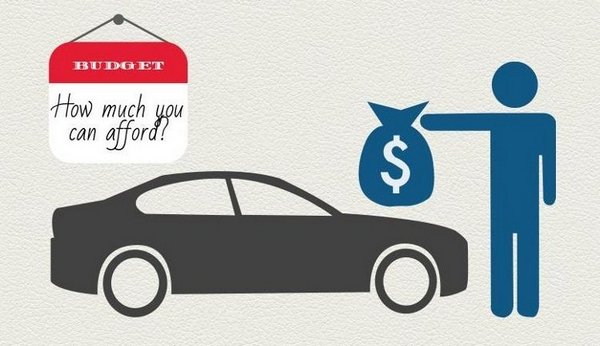 Should budget friendly cars be an alternative over premium cars?

Comparing all the top 5 budget-friendly cars Philkotse.com shows you here, the “Toyota Wigo” does best with AT transmission and enough features for the price. Want more pep then the Chevy Spark will do right for you. There’s something for everyone, and budget-friendly cars are fast catching up on other classes. A small, fuel efficient, maneuverable car is better for the city not bigger options. Look over the primer and decide, it's that easy to do.