Everything you need to know about the Audi Quattro AWD System and determining if it is a great option for your next car purchase.

The competition in the automotive market is growing. It’s only fitting that manufacturers upgrade their products to keep up with rivals. The same applies when it comes to the automobile industry.

The fast-paced developments that happen every now and then are beneficial to most of us. In vehicles, customers are offered more competitive options to choose from.

One of the most competitive brands out there right now is Audi. They also have their fair share of innovative tech. This, of course, is exclusive on their vehicles, including the Quattro AWD system.

Audi is a recognized German brand that expertise in a lot of things. This includes engineering, designing, marketing, distributing, and producing luxury vehicles. It’s no wonder the company is so finessed when it comes to what they do. 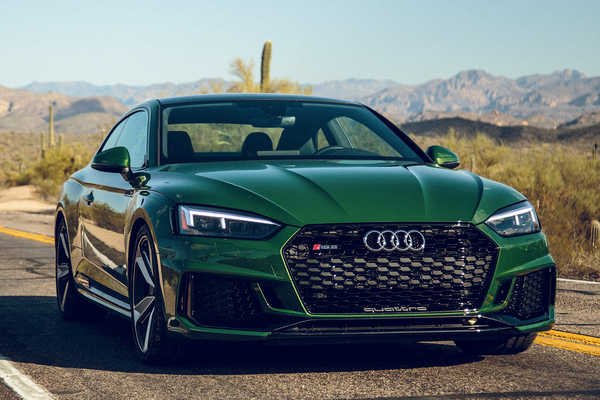 That's because Audi is actually a part of the Volkswagen group. The company started in Ingolstadt, Bavaria, Germany. Since then, the company now has eleven manufacturing facilities in nine countries worldwide.

Audio’s new all-wheel-drive system is based on the Italian word that means four. The word perfectly focuses on the number of wheels that the system operates on.

This is the same system that’s used on some of Audi’s luxury vehicles. Quattro is actually a registered trademark of the company, Audi AG.

The Quattro concept was founded by August Horch, who also happens to be the founder of Audi. But this was later introduced when the company decided to reveal the concept in the year 1980.

The company’s very first all-wheel-drive luxury car was also born with this. They named it the Audi Quattro. This is also referred to as the Ur-Quattro. 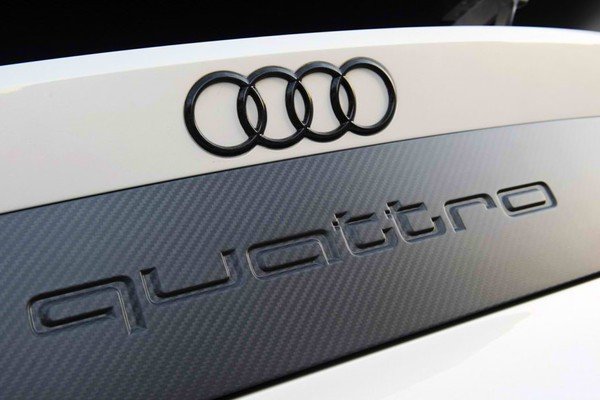 This term means “original” or the “first.” This was Audi’s first vehicle with the permanent four-wheel drive. The name Quattro has since been applied to the AWD units the company made after.

Because of the trademark due to the original Quattro, the word is now spelled with a lower-case q. Other vehicles under the Volkswagen group have different names for their AWD -capable vehicles. Audi yet seems to have stuck to “Quattro” since it’s their trademark.

What can you expect from a vehicle with the Quattro AWD system?

According to Audi’s website, you wouldn’t want to drive anything else once you experience the Quattro AWD difference. They mainly boast the power that the engine and offer regardless of the road conditions.

It also promises safety and dynamics while delivering a pleasurable and unique driving experience. Also, every Audi model with Quattro promises trouble-free progress.

Even in situations where a two-wheel drive may have already lost propulsion, the Quattro-equipped vehicle will still latch on to the driving surface. >>> Relevant article: Top 5 best AWD cars for the money in the Philippines

The Quattro and its different versions

Audi decided they wanted to offer the Quattro drive in more versions than one. So they customized a Quattro for each of their AWD vehicles. Take their compact construction series that had the transversely mounted engine, for example.

These allocate the force variable to the axles. This, however, depends on the driving situation.

One of the many Quattro versions used in a lot of the AWD Audi models with front-mounted longitudinal engines is the center differential with self-locking capability.

This is pure mechanical epicyclic gear. The normal rate of sending the drive torques to the rear and front axle is in an amazing ratio of 40:60. The sport differential that can be observed on the rear axle can be found available for few top motorizations. This is a pure mechanical epicyclic gear

There are also extreme cases where the entire torque can reach the wheel. This is when the system manages to push the vehicle into the bend, where it then eliminates understeering right at the outset. 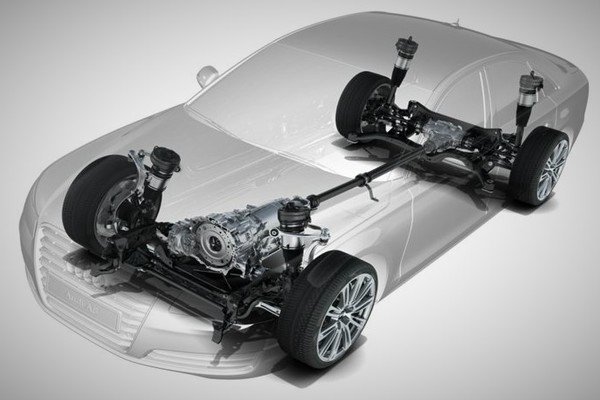 Audi has been developing the Quattro concept for 35 years. If you’ve ever driven any of their cars with the Quattro capability, you’ll know just why they’re so proud of it.

It certainly can’t be denied that Audi is the most successful manufacturer of premium vehicles with permanent AWD drivetrain worldwide. This can be seen in the company’s recorded production of over eight million units. Audi has been developing the Quattro concept for 35 years

This number includes all vehicles equipped with the Quattro technology. They even have plans to launch their Audi lunar Quattro on the moon.

With Audi’s groundbreaking Quattro technology and concept, they gained a milestone in automotive history. As of now, they are still the recognized auto manufacturer that has a lightweight but high-speed four-wheel drive for a large series in the year 1980.

>>> FYI: What fancy high-tech car features should be prioritized? Audi has been developing the Quattro concept for 35 years

Quattro technology was first introduced to the public in 1980. It was unveiled at the prestigious Geneva Motor Show. The Quattro tech was then built into the original Quattro, which bears the trademark of the name.

Sometime in 1986, Audi then replaced their manually-lockable first-gen center differential. It was replaced with what we know now as the Torsen differential.

This can effectively and variably allocate the drive torques. In the year 2005, the epicyclic gear followed. This had an asymmetrical-dynamic distribution of force. 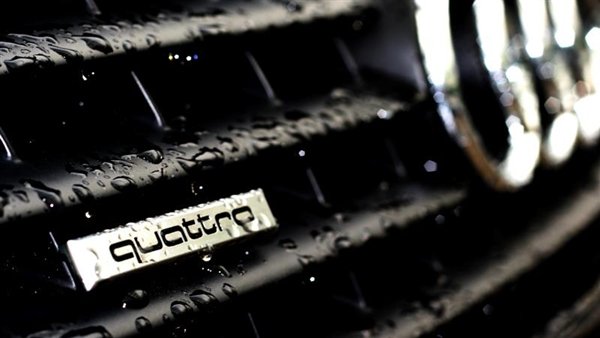 This can effectively and variably allocate the drive torques

To this day, Audi still continues to develop its self-locking center differentials. These are also recognized as the automotive industry’s benchmark when it comes to particular features. That is driving dynamics, traction, and very low weight as well.

The company is also proud of the multiple triumphs it receives with the participation of the Quattro technology. Their records include: