Want you sell a car? Now it's time for you to know more about car depreciation and hacks to face it.

Almost every car owner knows that a vehicle loses some of its value the moment it’s driven off the lot. But on the flipside, it actually presents a cost-saving opportunity for those savvy used-car buyers who like to avoid that initial hit in depreciation.

If you also want to know this used-car hack for beating car depreciation, read on this article from Philkotse.com.

It is believed that the most devastating year for the value of new cars is in its first year. One example is the Ford F-150 pickup which is one of the best-selling cars in the United States of America.

Its brand-new price is almost P2.5 million in peso. And in its first year, it depreciates for about seven hundred thousand in peso, meaning, it loses its value for about 28.6 percent. For its third year, it doesn’t have a much painful depreciation because it will only depreciate by more or less P84,500 in peso or about 5.1 percent of its value. 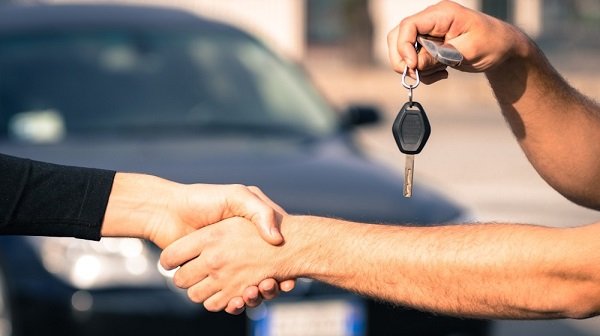 However, at its 4th-year mark, its depreciation will take a sharp dive. The pick-up truck will lose more or less two hundred thousand in peso or 15 percent of its remaining value.

In addition, when the car reaches it’s 4 years, most car models and vehicles no longer have the coverage warranty of its factory and other major cost looms. At this stage, the brakes and tires might need to be replaced.

All these maintenance and repair costs already determine whether you have a good deal when selling your car to potential car buyers or not.

The used-car sweet spot is the period where the car losses its first and most significant depreciation. It is the time where the vehicle faces its 2nd steep depreciation that happens during the 4th year.

The depreciation pattern is usually consistent for almost all cars. Using the Ford F-140 as an example, the goal will be to search for a used-car model that is just 1 year old or any used model coming from this year's model.

For example, this year is 2019, so you’ll be searching for a used 2018 model or used a 2019 model. It’s better to get closer to the current model as your prospective car. 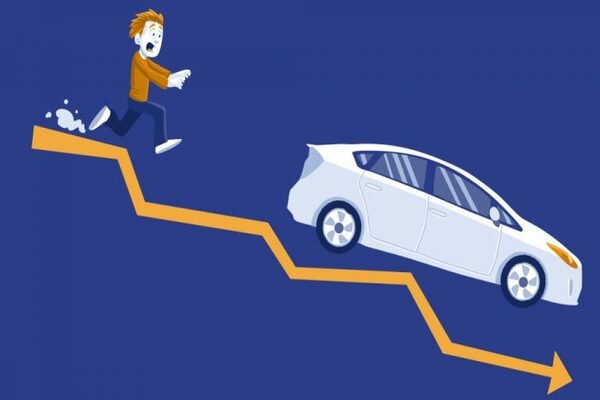 The total ownership you cost for those thirty-six months will only be more or less two hundred thousand pesos, or more than five thousand every month. The Ford F-150 that is used for a year will cost around P1.7 million pesos, compared to a 2.5 million pesos new car

>>> Worth to note more car selling tips: How to Increase Your Car’s Resale Value?

3. What are the downsides?

No matter how good this strategy is, this used-car hack might not work for everyone. To begin with, you need to be comfortable with all the used-car shopping process.

You also need to be good at looking for a good used-car because you’ll have to start over again in 3 years. In addition, your credit score should also be in good shape, assuming you are not paying in cash. A good credit score is important so that you’ll qualify for a better interest rate. There are lots of factors that affect the depreciation of the car. Aside from the most common which are the car make, model and condition,

Mileage also plays a crucial rule for the car’s resale value. It's one of the factors can decrease the car value which is used. For car’s who have high-mileage, it can be worth thousands of pesos less compared to the same car model that have mileage that is below-average.

However, it should also be noted that car’s that gave unusually low mileage might be used so infrequently that it might have car problems later in its life.

The condition of the car

It shouldn’t also be disregarded. It also has a great impact on the car's worth. Most used-car buyers are easily put off by tatty interiors, car-park dings, major scratches, and scuffed alloy wheels.

Which is why it is very important to take good care of your vehicle. Make sure that you have to always keep it clean and tidy. Giving your car extra care will pay off when the trade in or car selling time has come. In addition, cars with cigarette smoke or whiff pet odor will also worth lesser on the used-car market. The condition of the car shouldn’t also be disregarded. It also has a great impact on the car's worth

Car badge is another factor that affects the depreciation of the vehicle. When you buy a car that comes with an excellent and reputable brand, it usually results in higher value compared to cars coming from a new brand or up and coming, car maker.

Not all people are willing to risk their money to a car that doesn’t have a solid quality track or a vehicle that is poorly built.

The car style, model and brand are also factors that affect the value of the used vehicle. For example, today, SUV cars that come with different sizes and shapes are still hot sellers. Some of the best-selling car models are the Toyota Hilux and Ford Ranger. Believe it or not, the color of the vehicle also has an effect on its value. If you like the unusual or loud color because they reflect your personality, you might have a hard time selling it in the future.

When you have plans on re-selling your car after a few years of use, it’s best to pick a car in a popular color which makes it easier to sell it and is also a great way to lessen its depreciation.

Another thing that affects the car’s resale value is any car modification, especially if it’s associated with a boy-racer type of modifications. In case you have your car changed or modified by car repairs or insurance, you need to understand your car and the changes you have made to it.

Just for the purpose that you can explain what has been changed and what the changes for because modified cars will only limit the number of possible or potential car buyers.