What should be avoided when driving a car other than distracted driving?

Distracted driving is not the only danger drivers face when on the road, here are they as listed down by Philkotse. Keep reading for more!

Other potential dangers can be subtle or as obvious like distracted driving; which isn’t a good proposition as well. There should be vigilance because when driving a car other than distracted driving will be more avoid and be smart about it, as well.

1. Taking medication before driving is not advisable better delay it; unless urgent!

Some common remedies will cause drowsiness and can lessen alertness significantly when driving. When driving; those who have to take certain medications on time should take note whether these medicines will have adverse effects besides drowsiness. 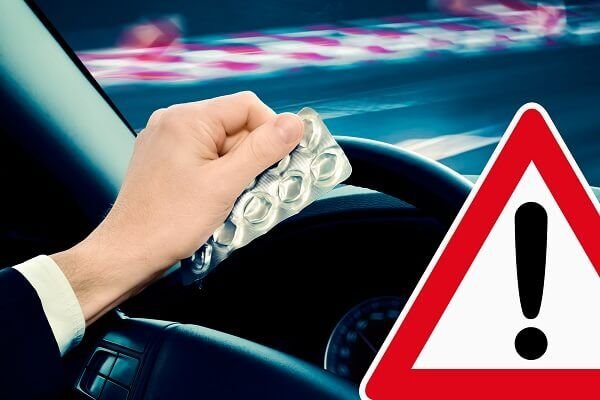 Avoids taking med that can make you inattentive

2. When brakes fail or the ABS does not work in an emergency; otherwise, basic car maintenance for brakes is poor!

Okay, most drivers will know that keeping the car in tip-top shape is important; especially the brakes do not work properly. Accidents can happen anytime; but what happens if the brakes fail when needed?

Should brakes have brakes pads that are worn down; the car will take time to slow down in time. Making sure that the brake pads aren’t worn down is important; have it checked if the pads become too thin. Which can damage the rotors as well, and will incur more expense and hassle that can be avoided.

>>> Read more: All you need to know about ABS - Anti-lock braking system.

3. Eating too much before driving; can make some drivers feel sleepy

Before leaving the buffet or a party with lots of food; make sure you’re not feeling sleepy. Or just wait; the sleepiness has passed to move out and drive home or anywhere. 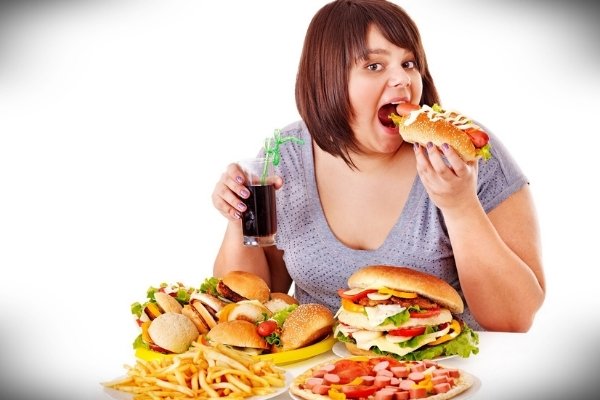 Can make you drowsy when driving, on a full stomach!

4. Don’t beat the red light; when it becomes yellow

Drivers in Manila are notorious for their driving habits; especially about beating the red light at intersections. It is common to see cars and other vehicles that zip like madmen without stopping at the yellow signal light. It should be a full stop, when the yellow light is on and wait for the green to go.

It is dangerous far worse that distracted driving because it is intention and end in a terrible collision with another vehicle too! Most should be aware that this is a potentially dangerous situation, and a bad case of very wrong judgment. 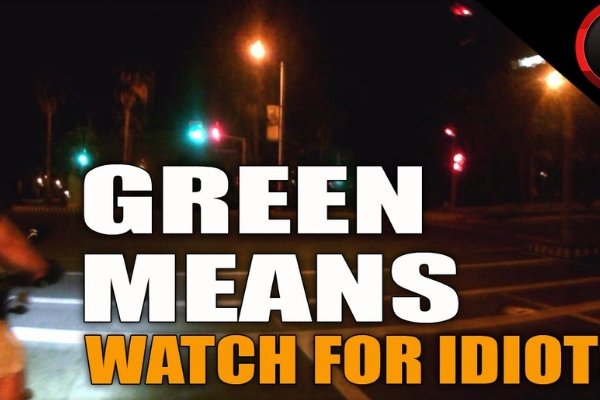 Idiots are dangerous in an intersection with a stoplight

>>> Also read: A drivers' guide to the traffic signal lights in the Philippines.

5. Buckle up and save your life!

There’s a reason for having a seat belt in any car, and that is to keep everyone strapped in during collisions. Yes, there are still individuals who hate wearing this contraption; all because it is tight and uncomfortable.

Not wearing a seat belt is also a punishable offense, but not enforced though by authorities. Seat belts are safer than ever with pre-tensioner and force limiter to help avoid injury; most important when it comes to children riding in cars.

Anyone who thinks that it is poppycock to wear a seat belt should consider; what happens if they aren’t worn? Or maybe a neck brace will make a good fashion statement. Think about it. 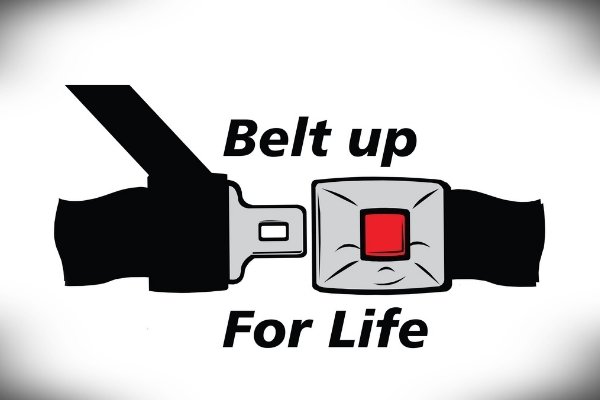 Live and be smart!

6. Don’t put the wireless key fob in your pocket; because the remote start can be activated accidentally

Here’s a case of modern car features that can turn fatal; for the driver of the car! If the AutoStart is accidentally pressed without knowing it; the car will start and exhausted carbon monoxide can be deadly.

If this happens; it may enter the house especially in a closed garage too. The occupants inside the house may be killed by the carbon monoxide. Modern cars are great, but the remote functions should be checked; before leaving the car. Auto start and stop kills by accidentally pressing it

>>> Check out: Advantages and disadvantages of push-start ignitions.

7. Don’t depend on the cruise control function; when driving long distances

It should only be used when the driver is not sure to doze off, behind the wheel. Also; it is worse because the car cannot apply brakes on its own. A combo of human error and mechanical error when a collision is imminent! 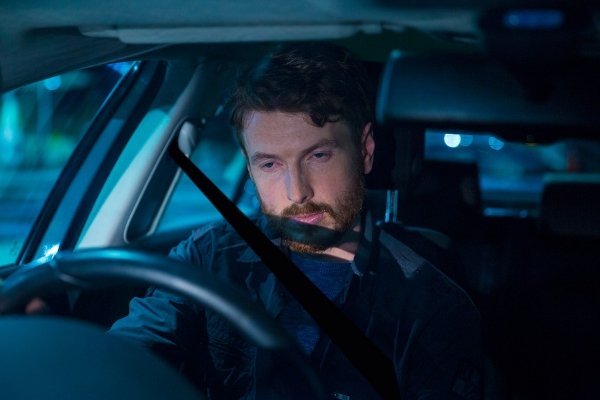 Stop when feeling sleepy while driving

>>> Grasp your attention: Dos and Don'ts you must know when using cruise control.

8. It is better not to install Apple Carplay and Android Auto on the head unit

Most double-din head units come with compatibility with either Apple or Android when installed. These in-car apps should be forgotten and stick with the usual head unit functions. They only add to driver overload which is dangerous at times. Just install a car mount to access any mobile mount holder, that is more efficient and less tedious to do.

9. Even if the car has the most modern safety; don’t rely on all these advanced features when driving

Now everything will be about old-fashioned driving; even with new premium car features. Try to assume control but customizing the features to personal preferences without disabling important functions.

Modern cars can lull anyone to complacency but depend on old fashioned driving to park with the parking assist which is important to keep practicing.

Modern cars have simplified everything about driving; when driving a car other than distracted driving these concerns; should be addressed!

No matter how much human errors is reduced; that small percent when driving a car other than distracted driving is what every driver should look out for.

Philkotse.com has more safe driving tips that will help drivers on the road!