LTO exhaust decibel limit – Everything you need to know

There’s no widespread enforcement for now, but that shouldn’t be the case.

A lot of people really like loud exhausts. From motorcyclists, casual car owners, enthusiasts, to those serious about motorsport, many want to hear the roar of their engines. In fact, modifying the exhaust for a less restrictive airflow is crucial in being able to make more horsepower. The loudness, for most of these aftermarket high-performance exhaust systems, are just the cool side-effects. 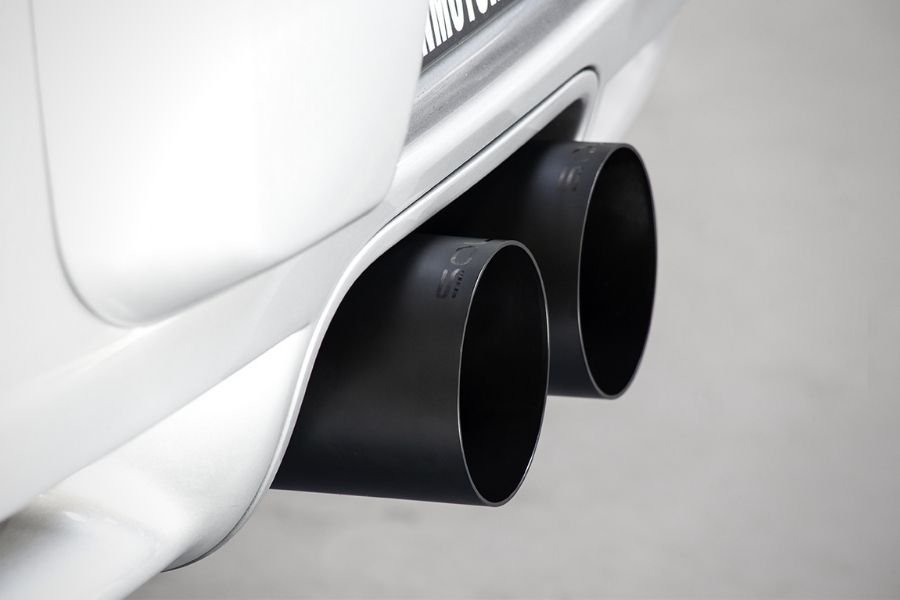 By virtue of being loud, some people do not like this. Sure, it’s cool for most enthusiastic car owners, but there’s also the matter of keeping noise levels low. Noise pollution, after all, is a thing and it has been one of the major issues that’s been plaguing large cities like Cebu City, Davao City, and the entire Metro Manila. Larger cities have more people, many have cars, many commute. You get the drift

To this end, the Land Transportation Office has planned to impose the new Motor Vehicle Inspection System or MVIS. A series of tests that a car has to pass for renewing its registration. In section 5.4.3.7 of the MVIS, it is stated that the test will measure the sound a motor vehicle is making. So, what is the planned LTO decibel limit as per the MVIS?

As stated in Section 5.4.3.7 of the MVIS, a motor vehicle’s exhaust or muffler should not exceed 99 decibels at an engine speed of 2,000 to 2,500 rpm. If a particular vehicle fails the sound test, the LTO will confiscate its front plate. The owner will then receive the MVIS report after the said test.

As one could surmise, the LTO will provide the chance for the owner to fix this problem. Once his/her car passes the sound test, the plate will then be returned. 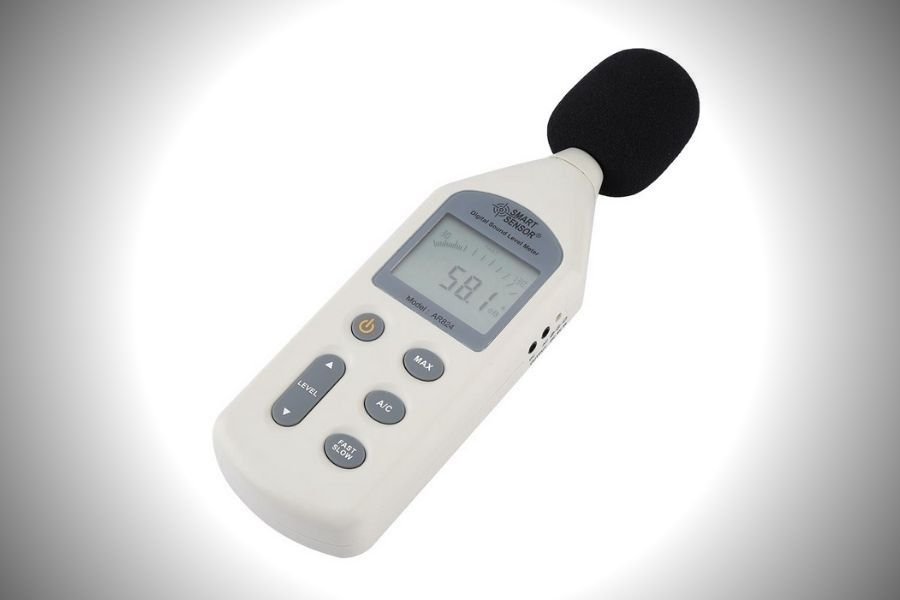 To measure the sound levels a vehicle makes, a sound meter will be positioned at several key areas. The first position is at a 45-degree angle to the exhaust's center line, parallel to the ground, and about 0.5m from the rear of the exhaust outlet. Lastly, it should be at the same height of the said outlet.

The current status of the MVIS

Currently, the MVIS is yet to be implemented by the LTO. Back in February 2021, President Rodrigo Duterte himself has ordered that the MVIS shouldn’t be mandatory. Of course, there’s also the fact that the MVIS has a number of flaws that were pointed out by the Senate Committee on Public Services. But what about cars with inherently powerful and loud engines?

With regards in particular to the exhaust decibel limit, there are still many unanswered questions surrounding it. What about stock, unmodified cars that are inherently powerful and loud? What about sports cars and high-displacement motorcycles?

These are the questions that many car owners have expressed but are yet to be answered by the LTO.

While the MVIS has been scrapped for now, there are in fact older rules regarding a motor vehicle’s decibel limit.

One of these is the anti-muffler modification act of 2016. Under this act, vehicles making more than 70 decibels are prohibited. It is more restrictive than the more recent MVIS ruling, but this older act exempts vehicles that are designed for motor shows and competitions. This act however, isn’t enforced stringently. Sure, there were several times when particular city governments in several parts of the country have cracked down on noisy vehicles but these crack downs are rare nowadays.

Then there’s the 1977 law which only considers industrial establishments, machineries, and equipment. This of course, is now obsolete when it comes to lowering overall noise pollution in cities.

For now, as we can observe on public roads, cracking down on very loud exhausts isn’t on the top priorities of the government. As responsible car owners though, let’s just do what’s sensible for now. That includes not revving in residential areas, and performing burnouts on public roads. As much as possible, let's try limiting our hooning to the race track yeah?

1. Why do people use loud exhausts?

Answer: There are many reasons to use a loud exhaust. One is performance, and the other is that some people just like hearing their engines.

2. Is the MVIS implemented yet?

Answer: As of February 2021, the proposed Motor Vehicle Inspection System or MVIS is no longer mandatory for vehicle registration.

3. What kind of device can measure noise?

Answer: A device that can measure noise is called a decibel meter. Modern meters are often digital and are hand-held.

Answer: A sound at 99 decibels is as loud as a jackhammer is to its operator, or a jet that’s flying over at 1,000 feet. Long term exposure to 99 decibels can result in damage.

Answer: A decibel is a unit that measures the intensity of a sound.