Finally, the much-awaited Toyota Hilux Conquest 2018 has been officially launched in the Philippines, giving Pinoy car lovers lots of excitement thanks to its significant improvement in terms of interior, exterior and equipment package. 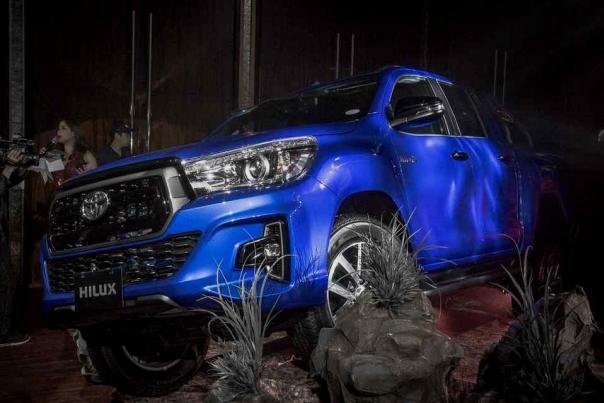 Speaking of the exterior, the all-new Hilux Conquest has gone through important changes up front to own a far bolder and more aggressive look. Particularly, the Conquest 2018 now comes equipped with: 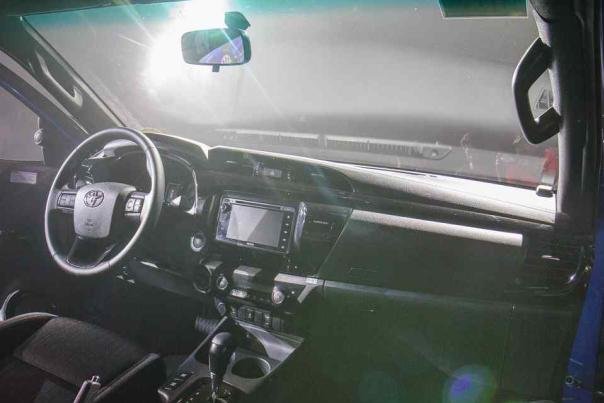 While the changes up front are major, the tweaks given to the cabin seems less noticeable yet are still worth mentioning. Overall, the interior design mostly stays unchanged except for the mildly revised center console and multi-info display. Keyless start is also a newly-added feature to the Conquest. Standard on the popular pickup is a touchscreen infotainment system which is said to support Bluetooth, AM/FM radio, Aux-input and USB. 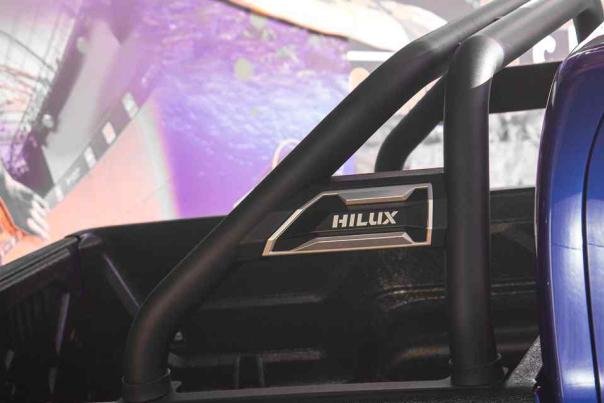 The Toyota Hilux Conquest 2018 is available in both the two-wheel (4x2) and four-wheel (4x4) drive models, either with a 6-speed manual or automatic transmission. For 4x2 models, they come with the 2GD-FTV 2.4L turbo diesel engine which can produce 150 PS and either 343 Nm of torque if going with a manual or 400 Nm if pared to an automatic. Meanwhile, 4x4 Hilux Conquest is equipped with the 2GD-FTV 2.4L engine which can deliver up to 177 PS and 420 Nm of torque when paired with the manual or 450 Nm with automatic. 4x4 Hilux Conquest is equipped with the 2GD-FTV 2.4L engine

Please refer to the table below for official price list of the Toyota Hilux Conquest 2018 price in the Philippines: