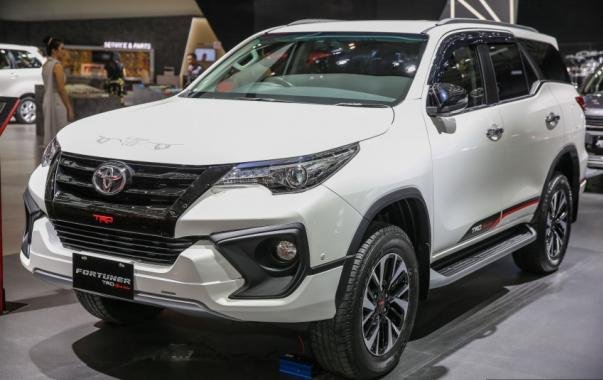 Back in March, you used to admire a similarly named Toyota Fortuner TRD Sportivo at 2017 Bangkok International Motor Show. However, the Thai-spec is not similar to the SUV you saw yesterday.

The Indonesian-spec Fortuner comes with a big black front grille with an outstanding red TRD badging (a bigger one is also available on the tailgate). Both front and rear bumper are now bigger and fog lamps are also larger than its twin in Thailand. Along the side is a set of 18-inch TRD bi-tone rims in addition to eye-catching red-black decals.

>>> Learn everything about the Toyota Fortuner in the Philippines 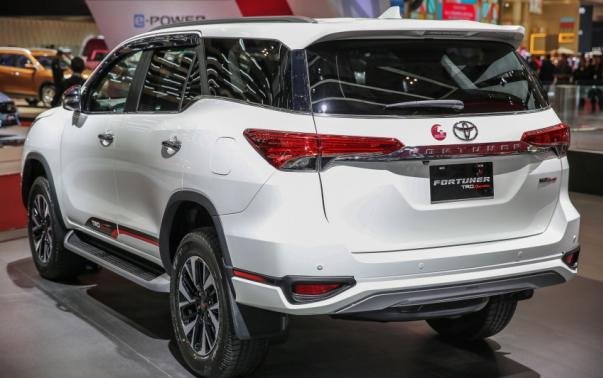 A bigger badging is also available on the tailgate