Lexus is working on its Lexus UX production model which is expected to go on sale in October 2018.
The luxury car brand plans to enter sub-compact SUV segment next year with a line-up based on the Lexus UX Concept introduced at 2016 Paris Motor Show. According to Mag-X, a Japanese magazine, the Lexus UX will make its debut in October next year. 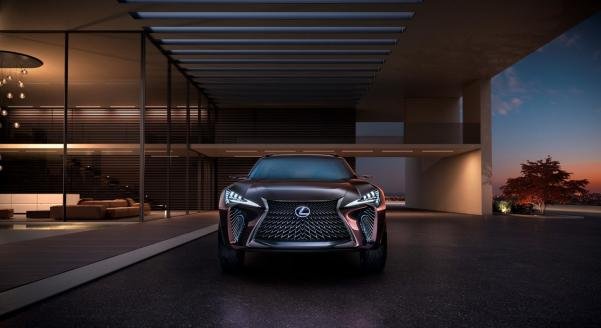 The Lexus UX will make its debut in October next year
The upcoming Lexus UX is not an indirect replacement for the Lexus CT hatchback. On the other hand, the second-generation Lexus CT will come after the Lexus UX.

At present, the new compact SUV is being mass produced and is in the finishing phase of styling. The first prototype will be unveiled in April 2018. 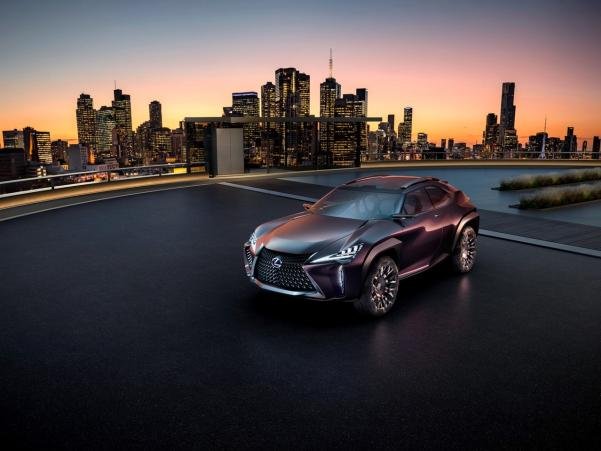 At present, the new compact SUV is in the finishing phase of styling
Similar to the fourth-generation Prius and the C-HR sub-compact SUV of Toyota, the Lexus UX is underpinned by TNGA-C platform. Therefore, it may get 4,400 mm in length, 1,800 mm in width and 1,560 mm in height.

The Lexus UX production will offer customers two options: UX200 and UX200h. The UX200 will be equipped with 2.0L 4-cylinder petrol engine while the UX200h is a hybrid with 2.5L petrol engine, coming with a four-wheel drive option. 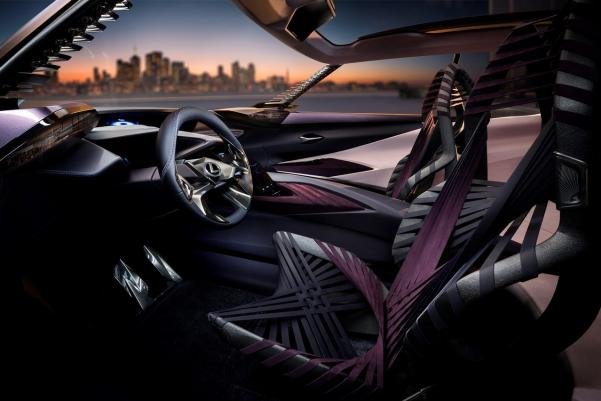 The car is mass manufactured at Toyota Motor Kyushu, a wholly-owned Toyota subsidiary with plants in Miyata, Kokura and Kanda in Japan. Many sources suggest that this subsidiary are also building the Lexus HS, Lexus CT, Lexus RX, Lexus NX, Lexus ES together with the Toyota Sai.