The 2017 Toyota Wigo gets a sharper look and a new engine
What has been on the news is that Toyota’s easy to own, easy to drive Wigo subcompact hatchback gets a refresh this 2017. Having sold a thousand units last year, the Wigo has cemented itself as the segment’s best seller. But true to Toyota’s spirit of ever-better cars, the 2017 Wigo shows off an edgier, more mature exterior design, and a few minor interior updates.

Up front you will notice that the new Toyota Wigo model gets a more aggressive look that conforms with the brand’s current design language, along with a revised cabin as well. It also has a new 1.0-liter three-cylinder engine under the hood. 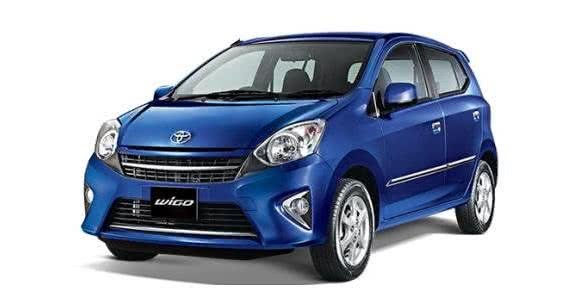 The Wigo has cemented itself as the segment’s best seller
All 2017 models get a new set of projector halogens and light signatures, as well as LED rear combination lamps. In terms of colors, the collection is joined by the newest shade, Orange Metallic.

Stepping inside, the new Wigo receives a redesigned interior with new door trims and seat patterns that aim to give the car a sportier image. Additionally, the dials and multi-info display have been tweaked as well, with the latter now having an indicator for automatic models. 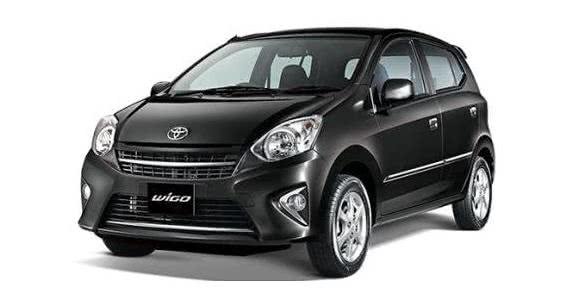 The 2017 Wigo has a new 1.0-liter three-cylinder engine under the hood
There are also no compromises to safety as the new Wigo is equipped with door ajar warning and anti-lock brakes (ABS). Likewise, a light reminder and a belt minder have been made standard as well.

For 2017, the Toyota Wigo adds the 1KR-VE. The engine delivers an output of 89Nm over the old 1KR-FE’s 85 Nm and promises better fuel economy and refinement. Together with this new engine, the new Wigo also receives a new drive-by-write throttle featuring a smoother, more relaxing drive. 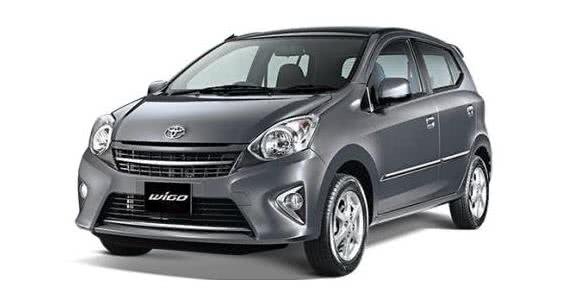 The new Wigo receives a redesigned interior with new door trims and seat patterns
We’ve heard rumors regarding the imminent Philippine arrival of the more advanced Wigo. If these ring true, customers should see this updated city hatch in our country much sooner rather than later. Does this new-look Wigo sound appealing to you?