This subcompact crossover from the British brand is absolutely not pricey.

It is certain that MG has invested a great deal of time and effort in its newly-launched MG ZS 2018. This subcompact crossover is the first shot in MG’s new series of vehicles featuring the brand’s new design language. 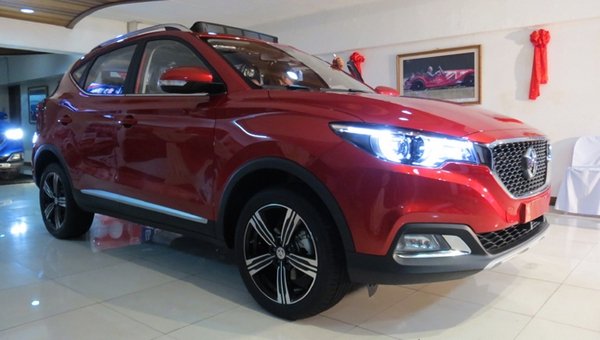 In general, the new MG ZS has got overall dimensions worth 4,314mm x 1,809 mm x 1,648 mm (L x W x H). With these figures, it could be considered as one of the biggest in its segment. Not only that, it’s also more upmarket than its siblings. 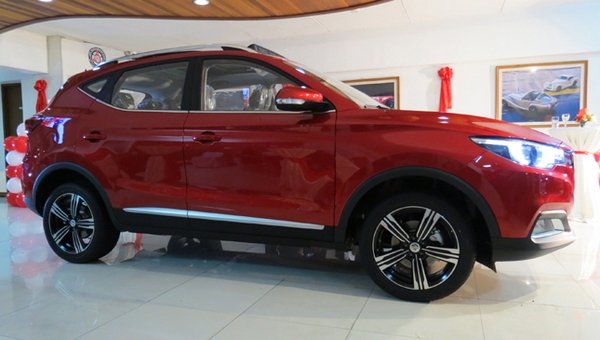 The side profile receives sculpted surfaces and a pronounced fender line

Point by point, the front end is adorned with a bold upright grille with a slightly incurved patter bordered by slender projector headlamps with 23-LED DRLs.

The side profile receives sculpted surfaces, a pronounced fender line forming the shoulders as well as eye-catching curvy haunches to bring the ZS a muscular silhouette. Besides, flowing from the front to rear bumpers is matte black cladding which is over the wheel arches and on the window sills. Side facet is also lighted up by silver side trims. 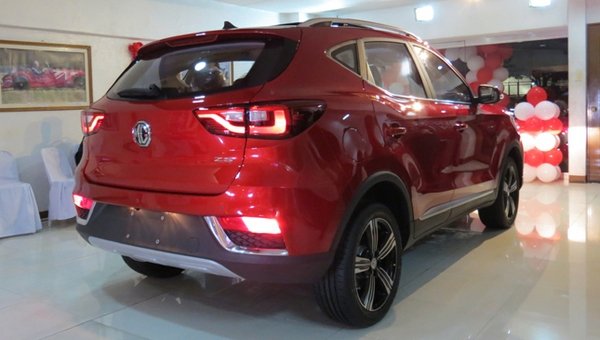 At the rear, narrow horizontal taillights and a MG badge are noteworthy

Moving backwards, narrow horizontal taillights and a MG badge are noteworthy that somehow sacrifice for a very European styling of the model.

It seems that we’ve got dazzled too long by the ZS’s appealing outer. Moving inside, it’s the same story here. It looks very stylish, sporty yet still premium with a flat-bottom 3-spoke steering wheel, leather-trimmed dashboard, modish circular side aircon vents and leather seats.

Beyond that, a high-tech cabin is precisely expressed via an 8-inch touchscreen infotainment system supporting Apple Carplay. A power panoramic sunroof and push-start engine button are also on tap. Being a subcompact, yet the MG ZS has an airy cabin which is enough to carry people together with cargo. Notably, an adjustable split-level cargo floor is also available. 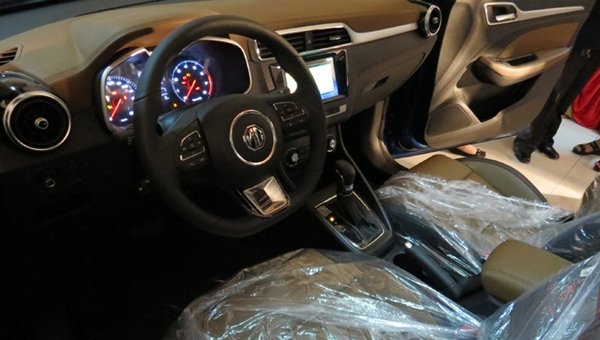 The all-new ZS is powered by a 1.5L inline-4 naturally-aspirated gasoline engine which musters 118 hp and 150 Nm. Power is fed to the front wheels through a 4-speed automatic gearbox. The all-new ZS is powered by a 1.5L inline-4 naturally-aspirated gasoline engine

In the Philippines, the new MG ZS 2018 can be had at P1,127,777 and is offered in three color options: Dynamic Red, Laser Blue and Arctic White. The most noticeable thing is that, the ZS will come with 7-year warranty, which might be the longest offered across the country.