Second-generation Rolls-Royce Ghost debuts, but you still can’t buy one

Wait until you find out just how much an entry-level Rolls-Royce costs.

Rolls-Royce has always stood for the kind of opulence that most of us can only dream about, so it might come across as a bit of an anomaly to hear the brand offering an entry-level model. That would be the Rolls-Royce Ghost, and like the entity that inspires its name, it’s still far from being tangible enough to becoming a reality in your garage. 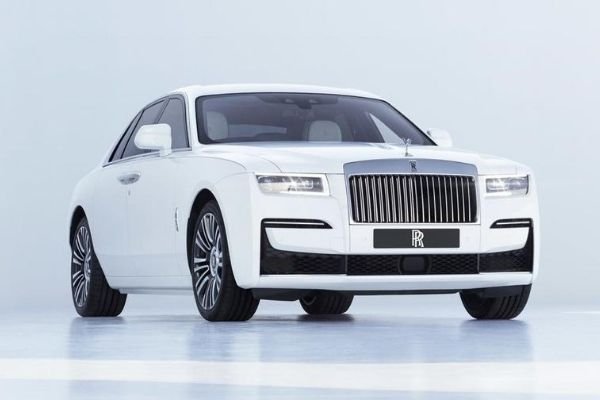 The second-generation model has just been revealed, featuring a larger grille, bigger LED headlamps, and the iconic Spirit of Ecstasy statuette that’s been relocated to the leading edge of the hood. That and the door umbrellas are about the only things this new iteration shares with the outgoing model. Well, not quite. 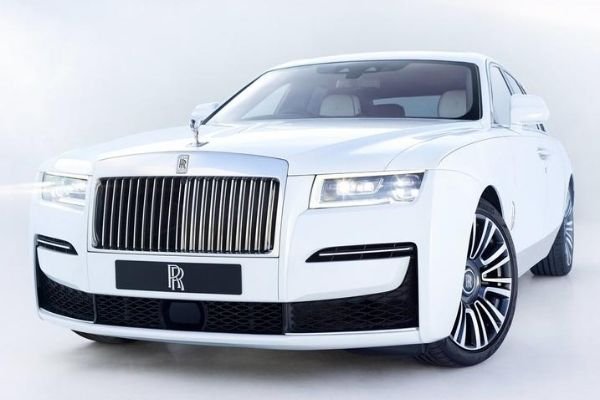 Bigger headlamps lifted from the Phantom flank the revised grille

For one thing, the previous chassis based on the BMW 7-Series drives off into the sunset, completely replaced by a dedicated platform that Rolls-Royce fancifully calls Architecture of Luxury. Shared with both the Cullinan SUV and Phantom flagship, the modular underpinnings are now lighter and stronger, says Rolls-Royce, providing greater torsional rigidity. 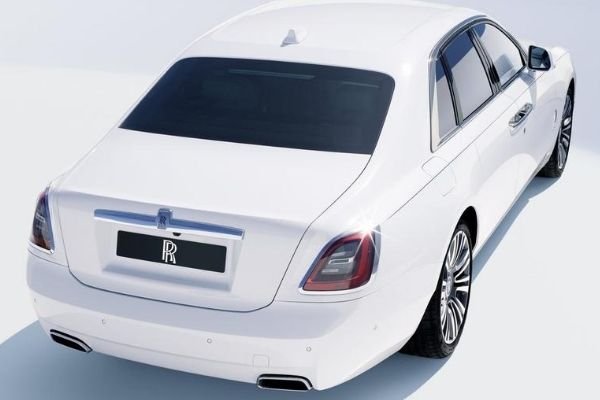 The new grille now features LED illuminators behind the strakes, dramatically lighting up the fascia in darkness. To their credit, Rolls-Royce designers toned down the rather loud effect on the first iteration of the feature by giving the trailing edges of the slats a dull finish, yielding a more elegant light display. The waft line near the bottom edge of the doors is now flat throughout compared to the previous Ghost. A redesigned rear roofline evokes speed better than before, accompanying angular tail lamps and a rounded trunk.

>>> Related: Amid global crisis, Rolls-Royce said next Ghost will be less luxurious 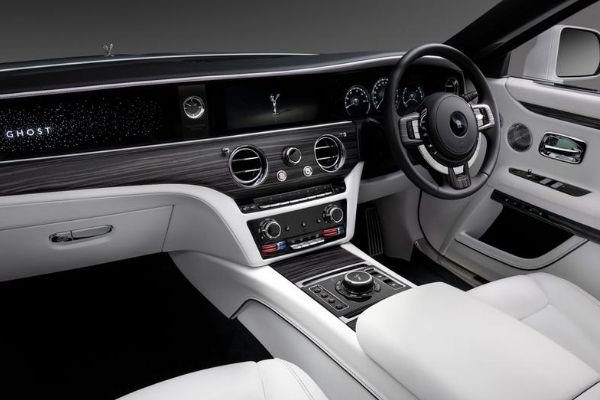 The cabin has been reworked as well, with a more subdued interior featuring a wider and flatter dashboard surface. As expected from a Rolls-Royce, it’s a marriage of the traditional and the modern, with abundant wood trim and leather material rubbing elbows with state-of-the-art onboard tech. Digital instrument gauges are rendered with a classic aesthetic, and the familiar starlight headliner still makes an appearance, whose design is echoed on the dashboard panel that lights up when the engine is started, accompanied by the Ghost branding. 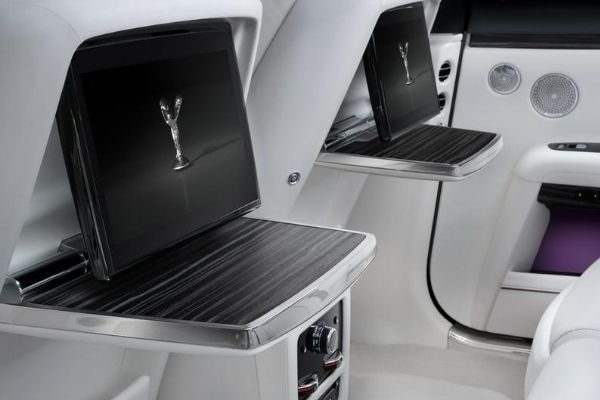 The last remaining vestige of the old Ghost lies under the hood, a V12 that now comes in 6.8L guise, cranking out 563 hp and 850 Nm of torque. An 8-speed automatic transmission distributes the power to all four wheels. Self-leveling air suspension makes the new Ghost float through the pavement like, well, a specter on butter. The five-link rear axle is steerable, and the transmission gets additional input from GPS data to anticipate road conditions. 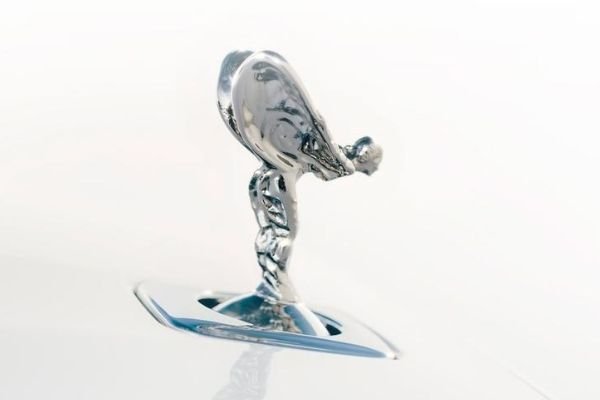 Evoking champagne wishes and caviar dreams, to quote the host of a popular lifestyle TV show

A projected base price of $332,500 (Php 16,162,992 at current exchange rates) is what “entry-level” means in the context of Rolls-Royce. It’s enough to give those of us in the working class (and our wallets) a deathly pallor.

If you think the new Ghost is still out of reach of your budget, you’ve got other options to choose from at Philkotse.com.

Rolls-Royce Ghost 2022
The Rolls-Royce Ghost is the British brand’s second four-door luxury sedan that follows the Phantom. Although it is remarkably smaller than the other models in the lineup, it still embodies the Rolls-Royce brand essence with the iconic Spirit of Ecstasy ornament standing proudly front and center of the bonnet. The exceptional luxury car is known as one of the best vehicles in the world, for good reason. Crafted without any compromises and built in comfort, the driver-friendly luxury sedan is decked in the highest quality materials coupled with safety-oriented technological features such as a 9.2-inch head up display and night vision. In true Rolls-Royce fashion, it also features the trademark magic carpet ride experience in all variants of the Ghost. Locally offered are two variants which are the Rolls-Royce Ghost V12 AT and the Rolls-Royce Ghost Extended Wheelbase V12 AT. Both are powered by a 6.6L Twin-turbo V12 gasoline engine paired with an 8-speed automatic transmission.