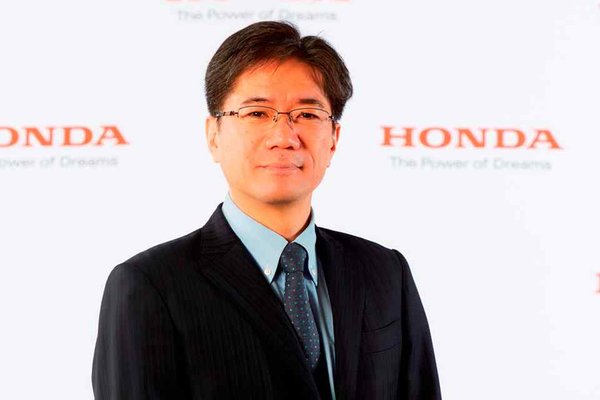 With over 15-year stint in Honda, Mr. Takakura gained his expertise in product planning, marketing and sales.

Mr. Toshio Kuwahara, who previously led HCPI, will be assuming a new role as General Director of Honda Vietnam Co., Ltd. (HVN), where he will be in charge of both automobile and motorcycle business units. This seems suitable for him, as he has great knowledge and experience in sales, marketing, and dealer network for Honda operations globally. These fields of experience will help a lot in pushing Honda’s automotive and motorcycle arms to new heights in Vietnam, similarly to the impact he left in the Philippines.

In case you’re unaware, Mr. Kuwahara played an important role in bringing in some of HCPI’s most popular and successful cars such as the BR-V, HR-V, Legend, Mobilio and most recently, the Civic Type R. To Mr. Toshio Kuwahara, thank him for the legacy he has left in the country. And to Mr. Noriyuki Takakura, we can look forward to new things from HCPI now.
car dealerships Car dealerships in the Philippines Honda Cars Philippines