According to the latest car news, Volkswagen has publicly confirmed that the Volkswagen Jetta GLI 2018 is getting rid of its manual gearbox. Instead, from now on, the compact sports sedan will be equipped with a 6-speed dual-clutch automatic transmission. 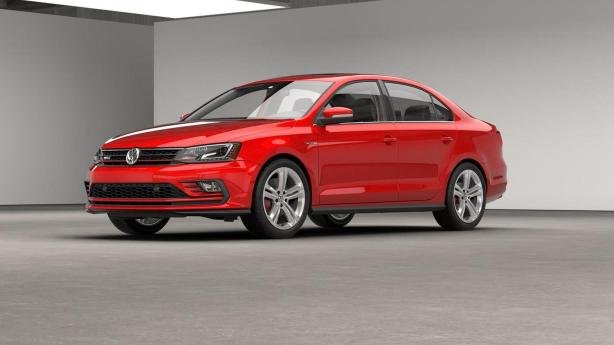 For the reason, the carmaker explains that manual variants account for no more than 30% of the Jetta GLI 2018’s total sales. In comparison, the GTI 5-door hatch Golf variant is equally well-known in both automatic and manual transmissions.

No words on other mechanical changes at the present, so the VW Jetta GLI 2018 still runs with its 4-cylinder turbocharged 2.0L engine which is capable of dishing out 210 hp and 280 Nm of torque. 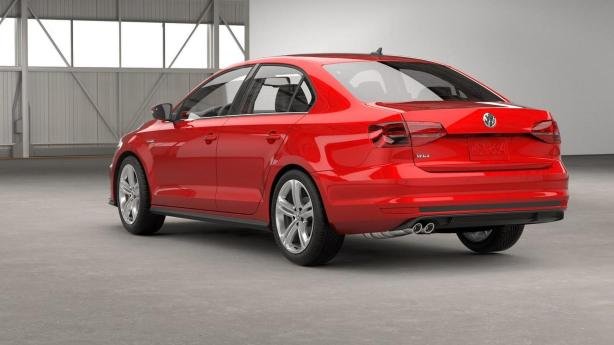 The German automaker also adds that the sedan variant of the Golf GTI was significantly redesigned about 2 years ago. Then, it was upgraded in outside design (especially at the front), interior as well as equipment such as the automatic post-collision braking system and the MIB 2 infotainment system.

If you still prefer the VW Jetta GLI 2017 version, take a look at our table of its variants and prices. Or you can quickly find the Volkswagen Jetta 2018 for sale on Philkotse.

Volkswagen Jetta 2022
The Volkswagen Jetta is one of the most successful vehicles sold in the German marque’s history. With over 14 million units sold in its six generations of production, it is no wonder that the model also became a hit in the Philippine market, being the best-selling sedan Volkswagen Philippines has ever offered since its introduction. In 2017, the Jetta even bagged the distinction of being the Best Compact Sedan in the Car of the Year-Philippines (COTY-P). The stylish European sedan retains the solid feel, top-notch performance, and technological features of German cars without breaking the bank. Its remarkable heritage, world-class excellence, and signature Volkswagen premium amenities make the Jetta perfectly “Made for Everyday Living.” With an attainable price tag for all the indulgences it offers, the Jetta brings luxury German driving closer to the Filipino market. Offered locally are three variants which are the Comfortline, the Highlight, and the Business Edition + model. Powering the only diesel engine in its segment is a 2.0-liter Turbocharged Direct Injection.