Vehicles carrying only a driver inside might be banned along EDSA

In other words, you may no longer drive on along EDSA.

According to the latest car news, the Metropolitan Manila Development (MMDA) proposed a carpooling scheme named “Modified Car Pooling Policy” that will ban cars with only a driver inside from running on EDSA. Moreover, authorities will flag down cars with heavily tinted windows to check the number of people inside. 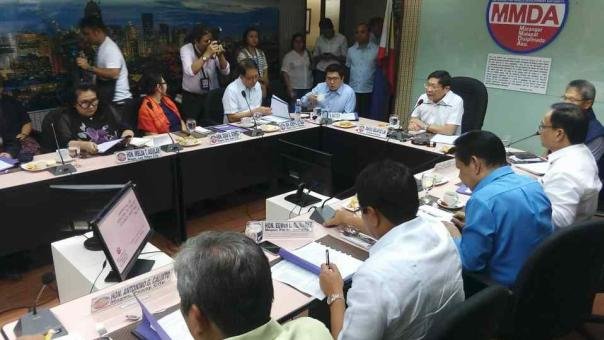 This new policy was recommended at a meeting between the MMDA and the Office of the Assistant General Manager of Operations. Still, the aforementioned proposal has not been signed yet.

>>> Click here to catch up with latest traffic updates nationwide

If implemented, the Modified Car Pooling Policy will take effect from Monday to Friday, between hours from 7am to 8pm, excluding holidays. The policy will be applied for the whole length of EDSA including both south and northbound (from North Avenue to Magallanes). It is just implemented only in EDSA, which means when passing EDSA, vehicles will be allowed. 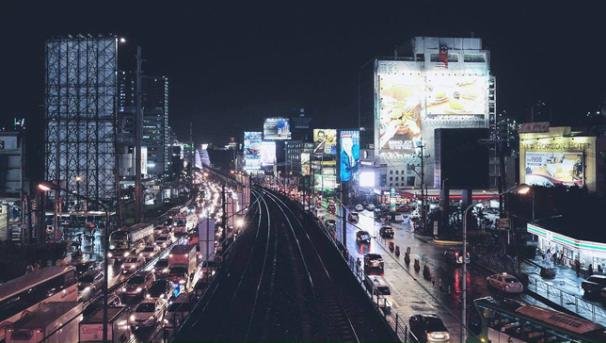 If implemented, the policy will take effect from Monday to Friday, between the hours from 7am to 8pm , excluding holidays

What’s more, according to the MMDA, cars with 1 driver and 1 passenger will still be legal on EDSA but will have to comply with the regulations of the Unified Vehicular Volume Reduction Program (UVVRP). Meanwhile, vehicles including 1 driver and more than 2 passengers inside will be exempted from the UVVRP’s number coding on EDSA.

But, just calm down! No information here has been official. And these are proposed solutions to help reduce traffic crisis. Let’s wait for final and official decision from involved agencies. This proposal has not been signed yet