Toyota Yaris 2018 to arrive in the Philippines this month

It is expected that the Toyota Yaris 2018 will hit the local market with a new top of the line version.

Back in September, Toyota launched the significantly upgraded Yaris 2018 in Thailand. At that time, this stirred up a rumor that the new model would also come to the Philippines soon. And now, the rumor comes true! Toyota has recently announced that the Toyota Yaris 2018 will walk in the country this month. According to the latest car news, the Philippine unit will be sourced from the Thai-spec Yaris but will be slightly tweaked. 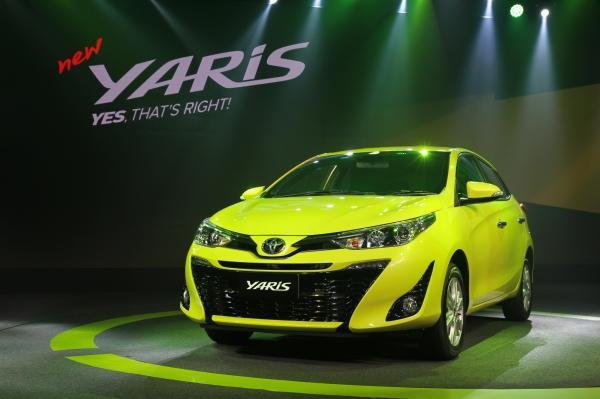 Toyota launched the significantly upgraded Yaris 2018 in Thailand in September

For starters, the car boasts a “Keen Look” design which offers a heftier body. Now, it comes up with a handful of changes at the front fascia including bigger and upswept headlights, more chubby bumpers, reshaped foglight housings and larger center air intakes, providing the Yaris a fresh and athletic makeover. 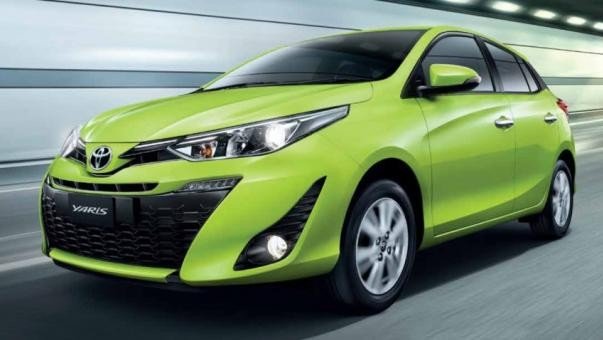 Moving to its side and rear fascia, the hatchback gets new panels and a refreshed sheetmetal. At the side, the doors now get more creases while the rear has a more rounded appearance. Additionally, to fit the new design in the tailgate, tail lights get wider and the rear windshield is also larger.

On top of that, good news coming to the Philippines is that the Toyota Yaris 2018 will make its local debut with a new top-of-the-line version. With this high-end model, the 1.5S will replace the 1.5G. It is also adorned with advanced features such as LED headlights, a traction control, a stability control, a rear spoiler, a smart entry and start system, sportier accents, and paddle shifters. 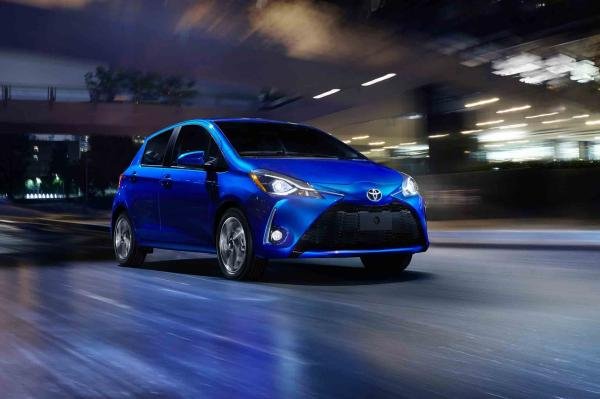 It is also suggested that the new 1.5S variant will be powered by the same engine as the current Toyota Yaris – the 1.5L engine which is capable of doling out 106 hp and 140 Nm of torque, working in conjunction with a continuously variable transmission (CVT), along with 7-speed mode.

Still, there is no additional information revealed for the base and mid-range variants. Also, no words on the Philippine-specToyota Yaris 2018 prices but in Thail market, the hatchback is priced at 479,000 baht (P740,845).

While waiting for the official prices, let's take a look at the current Toyota Yaris 2017 variants and prices in the Philippines: