Gazoo Racing is on a roll.

Toyota Gazoo Racing (TGR) has delivered some of the most exciting Toyota models we have seen in recent times. The Japanese marque’s intention of growing its presence in the motorsport scene has been strengthened by GR with models such as the GR Hilux for the Dakar Rally and the GR Yaris which was born out of the World Rally Championship (WRC). 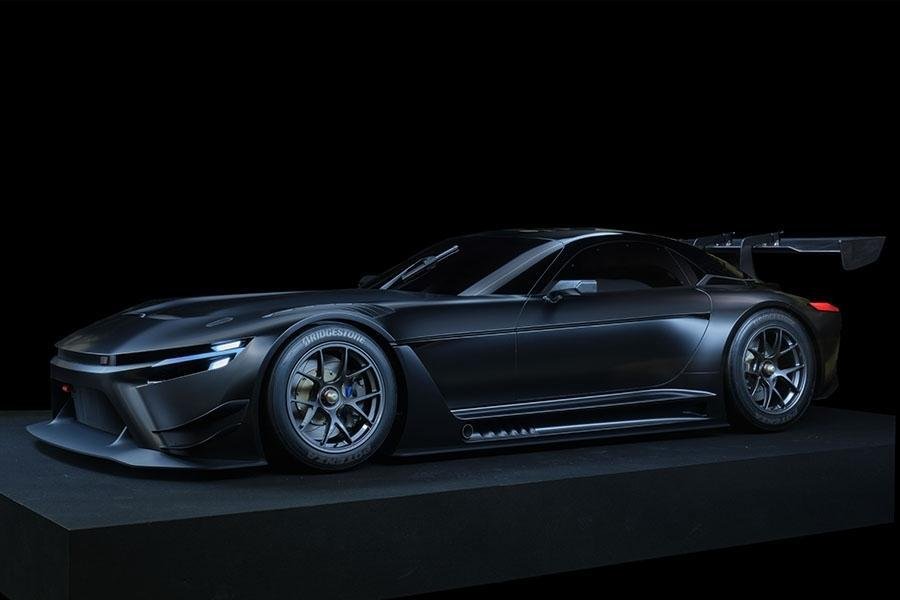 Now, the motorsports division is taking it to the next level with the unveiling of the GR GT3 Concept, which Toyota says will ‘promote driver-first car manufacturing and provide attractive cars that customers of GT3 can choose.’

In motorsport, Group GT3 is a category featuring high-performance mass-production grand tourers such as the Mercedes-Benz AMG GT and Lamborghini Huracan. Toyota’s sister company Lexus previously competed in this class with the RC F GT3, which had an amazing four-year run.

The GR GT3 Concept comes with a split headlight design, accompanied by the GR badge. To improve aerodynamics, the vehicle is equipped with canards, front lip spoiler, a sculpted hood, streamlined wheel fenders, a rear diffuser, and a massive rear wing. There’s also a full-width tail light array which is a common sight among modern cars. 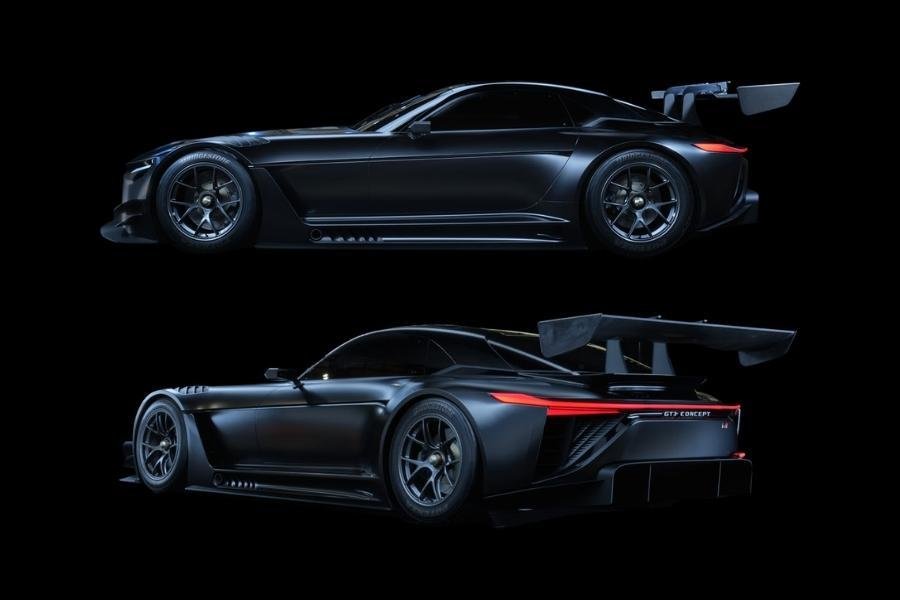 No specifications for the GR GT3 Concept have been disclosed by TGR just yet. The company only revealed the dimensions of the concept car, spanning 4,590 mm in length, 2,040 mm in width, and 1,140 mm in height. Also, the concept car gets a 2,725 mm wheelbase which gives the design its high-performance vehicle appearance.

TGR is showcasing the GR GT3 Concept at the 2022 Tokyo Auto Salon from January 14 to 16, 2022. It will be joined by the new GRMN Yaris in promoting Toyota’s goal of ‘making better cars starting from motorsports.’ More information about Toyota vehicles and booths in the exhibit is available at the Toyota Gazoo Racing website.

Don’t miss the most recent concept cars here at Philkotse.com.