Will it be a pickup, a SUV or a crossover?

A recently-released teaser image for the Future Toyota Adventure Concept on Toyota’s press site has been stirring up the car enthusiast community around the world. According to latest automotive news, the concept vehicle is set to make its debut at this year’s Los Angeles Motor Show which will be taking place later this month on November 30th. 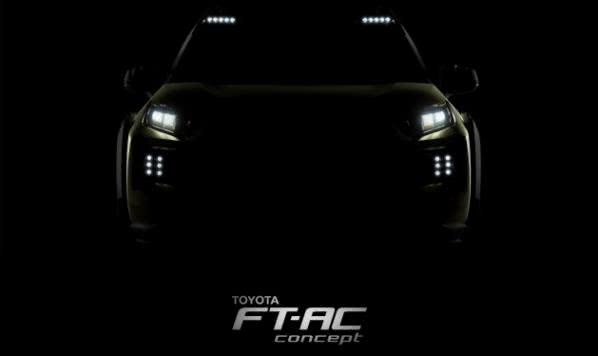 It is still unclear if the FT-AC will be a pickup truck, a SUV or a crossover

Looking at the shadowy teaser and based on a few revealed details, there is a good chance that the Future Toyota Adventure Concept or FT-AC in short will likely be a rugged off-road vehicle with plenty of roof-mounted LED lights and hefty fender flares. Although it is still unclear if it will be a pickup truck, a SUV or a crossover, the FT-AC is, however, largely believed to be a compact CUV because of the fact that it is set to debut in the US market which tends to have great interest in crossover cars.

Since the Japanese automaker is currently undergoing the makeover for some of its models, namely the Tundra, 4Runner and Sequoia, there is also a possibility that the FT-AC will be built as an evolution of those vehicles. At this point, though, it’s still too early to tell whether the FT-AC will be a next-gen or a brand-new standalone model.

With the FT-AC concept, Toyota has revealed two off-roaders for 2017. Prior to this, another concept vehicle called FT-4X was introduced at the New York Motor show in April this year. 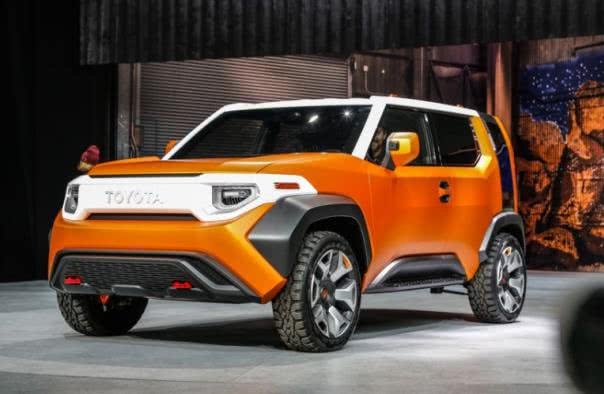 Things will go fully unveiled on November, 30th. Stay tuned and visit Philkotse.com to keep updated with latest & coolest car concepts all over the world.

A couple weeks ago, a leaked image of a future pickup-based SUV was also disclosed by Nissan. However, we will have to wait until April next year for the global launch of the so-called Nissan Xterra. You can find further details of the Xterra here. Hopefully, all these cool concept vehicles will arrive to our shores soon.