Playing host to production facilities for a number of carmakers, Thailand is a formidable automotive hub in the Southeast Asian region. So it comes as a bit of good news that the country is pushing through with this year’s Bangkok Motor Show on July 15.

Another possibility to look forward to is that Toyota might use the event as the springboard for its new Corolla-based crossover SUV. Thai automotive website Headlight Magazine reports that the model, dubbed the Corolla Cross, is positioned as the more functional complement to the sleeker (but not very utilitarian) C-HR. The Corolla Cross name has been registered with the European Intellectual Property Organization as early as 2018, and the upcoming model represents the culmination of two years of testing and development.

The two models both slot in the B-segment crossover class, where rivals such as the MG ZS, Mazda CX-30, Nissan Kicks, and Honda HR-V hold court. 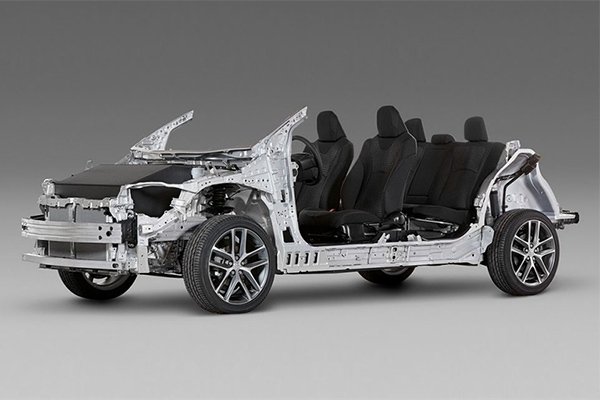 Details have so far been scarce on the new model’s exterior and interior elements, although occasional spy shots hint at a fascia that follows the sedan’s design. What has been confirmed is that the Corolla Cross rides on the Toyota New Global Architecture C (TGNA-C) platform, the same one which underpins both the Toyota Corolla and the C-HR.

Spread across four variants (1.8 Sport, Hybrid Smart, Hybrid Premium, and Hybrid Premium Safety), the Corolla Cross comes with two engine options on offer: a 1.8L 2ZR-FBE gasoline engine with 140 hp and 175 Nm of torque mated to a CVT, and a 1.8L 2ZR-FXE hybrid making 98 hp and 142 Nm of pull, accompanied by a 600-volt electric motor that generates an additional 72 hp and 163 Nm of torque, hooked up to an E-CVT gearbox. 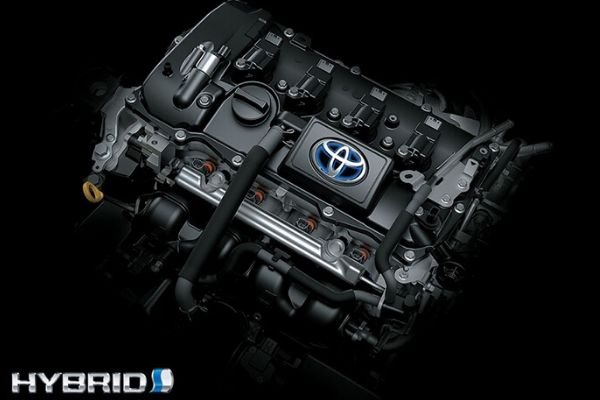 A hybrid option will be available for maximum efficiency

>>> Related: A comprehensive guide to Toyota cars in the country

Catch the latest news on upcoming models at Philkotse.com.