Oct 10, 2017 | Same topic: Latest Consumer Reports
The Urvan will still be a top pick regardless of the upcoming increase in prices.

According to latest car news, there will be a modest growth of around 2-4% in the prices of the Nissan NV350 Urvan 2018. Nissan Philippines revealed that the increase would carry all trim levels in the lineup. 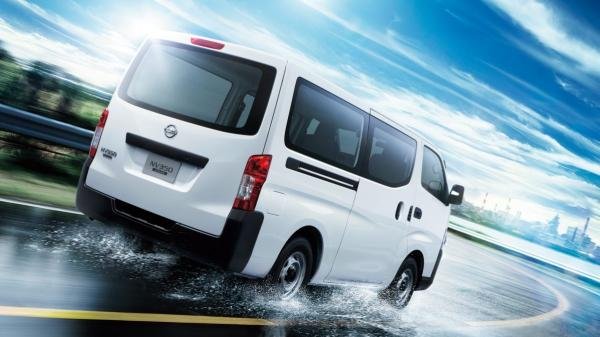 The increase would carry all trim levels in the Urvan lineup

It is also said that the Japanese carmaker also planned to introduce Euro-4 compliant engines for the Urvan in order to meet strict emissions regulations of the Government. Thus, it is highly likely the prices will soar as soon as those engines are publicly announced.

First introduced in the Philippines two years ago, the Nissan NV350 Urvan is now one of the most popular passenger vans on our teeming streets. Last April, the NV350 Urvan was also indulged with a Premium special edition featuring a high-roof body. 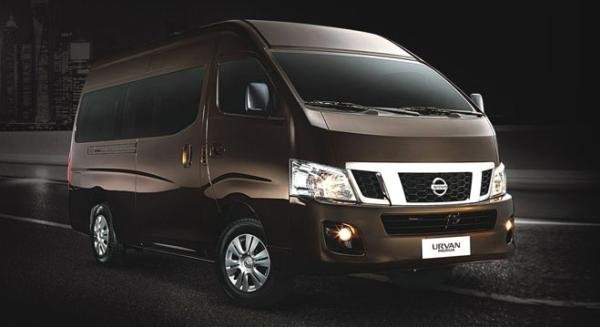 For all variants, the Nissan NV350 Urvan are propelled by the company’s YD25DTTi 2.5L CRDi engine making 129 hp and 356 Nm of torque, married to a 5-speed manual gearbox.

Now, let’s look through the price summary for the Nissan NV350 Urvan 2017 in the Philippines:

Considering those price tags, the upsurge of 2-4% will not seem to make any profound impact on customers’ fondness in defiance of the looming vehicular excise taxes in 2018.