MG Gloster is an SUV that could rival the Fortuner

Last July 2019, MG India released its first-ever “Internet SUV” dubbed as Hector. It was followed by the debut of ZS EV, an electric SUV in December 2019. Now, MG India is expanding its SUV lineup further with the Gloster.

MG India hasn’t released any actual specifications of the Gloster just yet. However, the British-bred marque is hinting to us that the Gloster will be equipped with advanced safety features and innovative technologies. 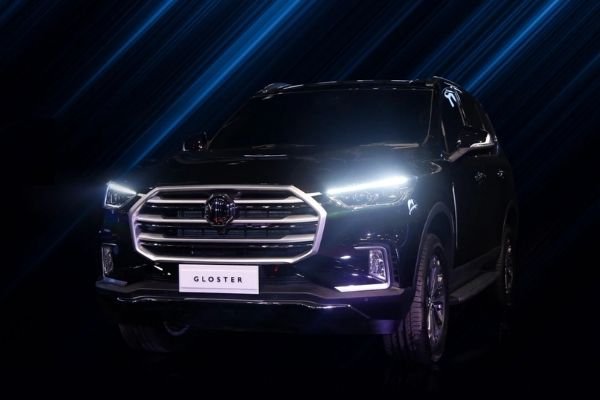 >>> Related: MG Philippines is the quickest overseas distributor to get 5-star award 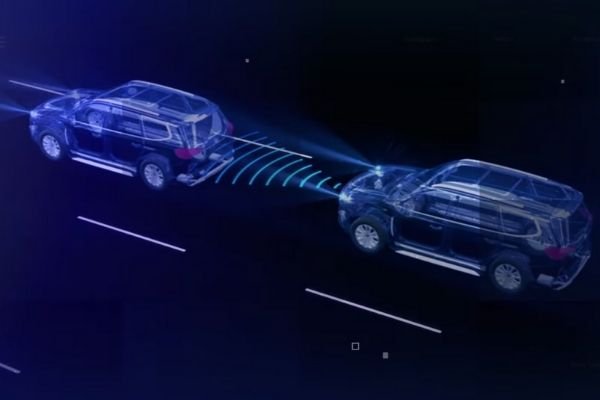 Its safety features are something to look out for.

The MG Gloster is also highlighting a possible front collision warning and automatic emergency braking. This feature will greatly reduce the risk of a collision by the application of autonomous braking. We can expect MG India to offer more safety features in the Gloster SUV when it is officially launched this year. 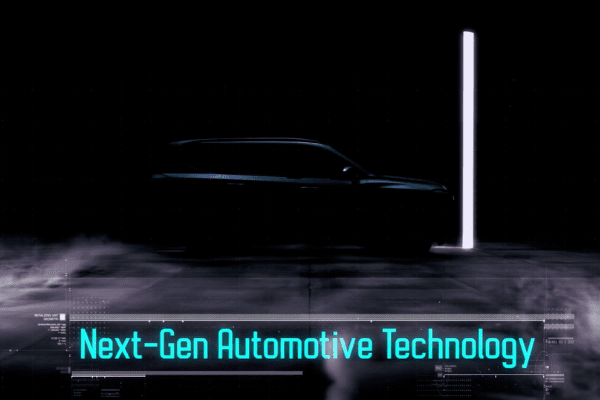 What do you expect to see in the new Gloster?

Once launched, the MG Gloster could rival against the likes of Toyota Fortuner and the Ford Everest. The MG Gloster is likely to come with a 2.0-liter diesel engine as the lone option. However, the said car brand has yet to release the official powertrain details of the Gloster SUV.

“Since 2019, MG has been constantly pushing the boundaries to bring the future of connected car technology to India. After bringing India’s first Internet SUV Hector and India’s first Pure Electric Internet SUV ZS EV, MG is all set to bring a new wave of smart mobility with MG Gloster. The upcoming full-sized Gloster SUV would host the Next-Gen Automotive Technology,” said MG India.