Arcade City was forced to cease its operations by the LTFRB as the company may have colorum operations.

As the Land Transportation Franchising and Regulatory Board (LTFRB) didn’t let up in its battle to regulate Transportation Network Companies (TNCs) like Uber and Grab, a new US-based ride sharing company used the opportunity to unveil its services in the country – Arcade City.

>>> The LTFRB, Grab and Uber already concluded a compromise agreement. Read our article for more information. 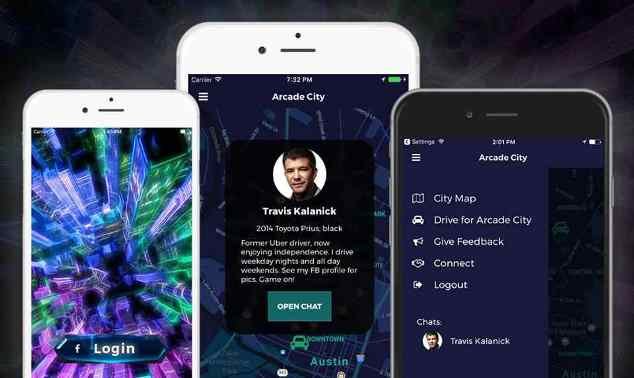 Recently, this new TNC Arcade City shared a post on its official Facebook page. The post said that the company has put in a great deal of effort to recruit and activate more drivers same-day across Uber operations suspended for one month. Arcade City also stated that Uber’s suspension has been a job killer for at least 66,000 drivers and thousands of stranded daily travelers.

However, Arcade City was forced to cease its operations by the LTFRB as the company may have colorum operations. Prior to this, the LTFRB also ordered Uber and Grab to get rid of its colorum drivers.

In its recent statement, the LTFRB said that the Arcade City has not yet presented any application to the agency to be considered as a ride-sharing company in the Philippines, and as such, it cannot operate. Prior to this, The LTFRB also ordered Uber and Grab to get rid of its colorum drivers

In detail, the company has not coordinated with the government agency. If Arcade City continues to perform in the business of public transport, the transport regulatory board announced that they will stand firm in its decision to hail the said ride sharing company.

Compared to Uber, this new ride-hailing service said it embraced a new weapon on its ongoing effort to cater its drivers and customers. This weapon is a new peer-to-peer model of ridesharing. With this new approach, drivers are now able to set their own transportation business like a real businessperson instead of being excised authoritative control or power over by a corporate company.