The Kurds made their own armored vehicles converted from trucks and farm tractors and equipped with heavy machine guns, anti-aircraft guns, and even missile launchers.
The Kurds in Syria are making the most of what they have to fight against the evil that’s in their faces. Unlike the Iraqi military which is equipped with cutting edge U.S military weaponry, the Kurds have to adapt themselves to their circumstances, though, by converting old trucks and tractors into “Mad Max styled assault vehicles”. And, they are succeeding.

Now let enter this fleet of vehicles that really look like Mad Max. You will be really impressed by their skills in engineering as the armored vehicles are totally well designed and somehow look very similar to turrets from video games. A scene from Mad Max movie

>>> Do you know Toyota, Hyundai and Kia have become very popular with IS terrorists? These homemade tanks are actually pretty funny-looking. They are almost like cute cartoon versions of tanks, with chubby proportions and many obviously hand-made looking details. Some look more suited to the set of a sci-fi B movie than a modern battlefield. It is a funny thing that the Daily Mail even compares these vehicles to those in 1979’s Mad Max. However, what's worth mentioning here is that with proper development, they are no less efficient in battle than the early tanks of World War I on European battlefields. 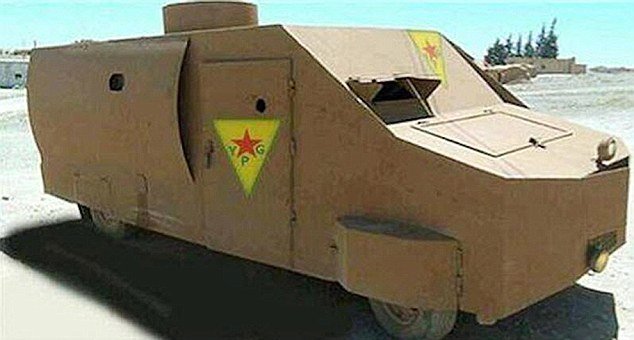 These homemade tanks are pretty funny-looking
Brave Kurdish fighters have converted every vehicle from trucks to farm tractors into makeshift tanks by adding metal plates to create Mad Max-style road warriors. Although lacking a sense of aesthetics, we cannot deny the fact that they look completely impressive, particularly when considering the poor conditions they are built in.

Many of these homemade weapons are multi-colored and armed with old Soviet-era guns, either machine guns or light artillery.

The car designs vary, and so do their color schemes. The Kurds like to spray-paint their armored vehicles in gaudy camouflage and add eyes, flames and other features as flair. 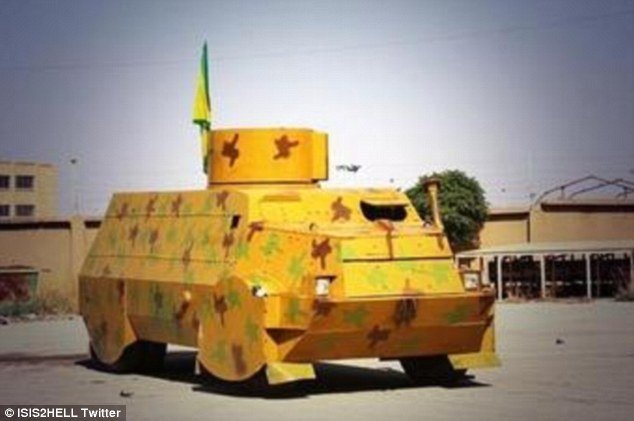 Many of these homemade weapons are spray painted with warm colors

These vehicles undoubtedly lack the necessary horsepower and mobility for serious fighting or rocket-propelled grenades. However, they still have a purpose. In small arms battles, they could be very effective in providing a relatively save and mobile location for soldiers who would obviously rather have one of these than nothing at all. 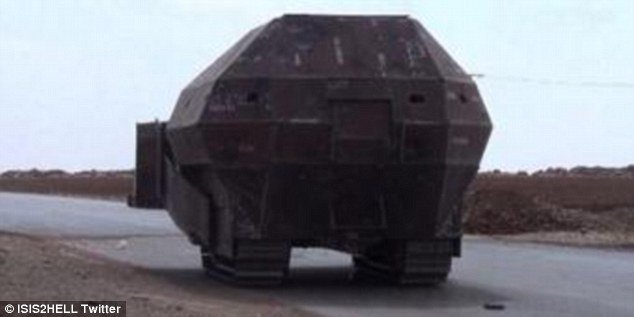 However, these vehicles undoubtedly lack the horsepower and mobility for serious fighting 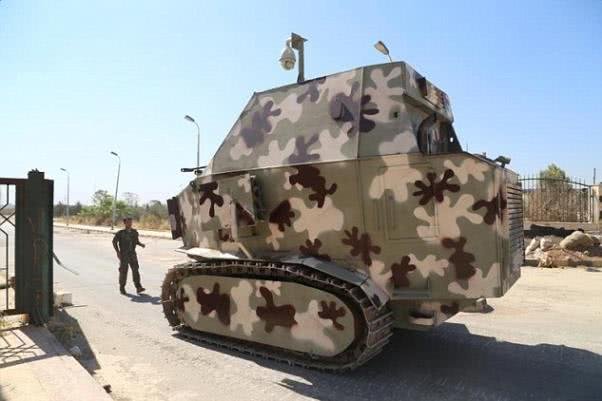 They are also used as ambulances, trundling through enemy fire to retrieve wounded Kurdish

These homemade tanks’ photos have drawn some mockery on the Internet, especially Twitter, from netizens who presumably have never had to ingeniously cobble together protective vehicles as they go up against well-equipped ISIS militants. 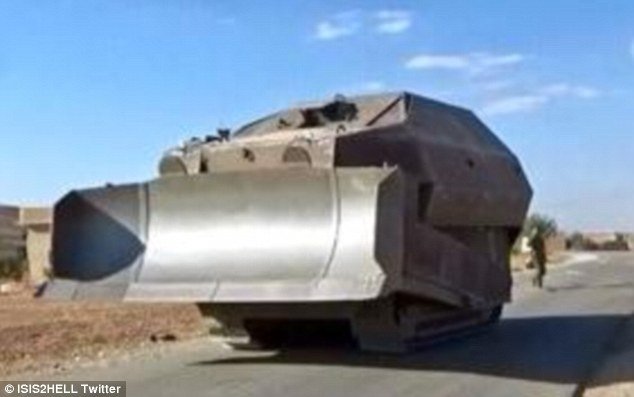 Many of these homemade weapons are armed with old Soviet-era guns, either machine guns or light artillery

All in all, these homemade tanks look like they have lumbered out of a cartoon, but that does not matter because these armored vehicles indeed offer utility far beyond their awkward looks.

>>> Click here to read all the latest news of both domestic and international automotive industry at Philkotse.com