What do you make of a Jeep pickup?

As many of you know, Jeep is building a Jeep Wrangler-based pickup truck. Good news is that you don’t need to wait too long as the vehicle will likely make its way on the open road next year. 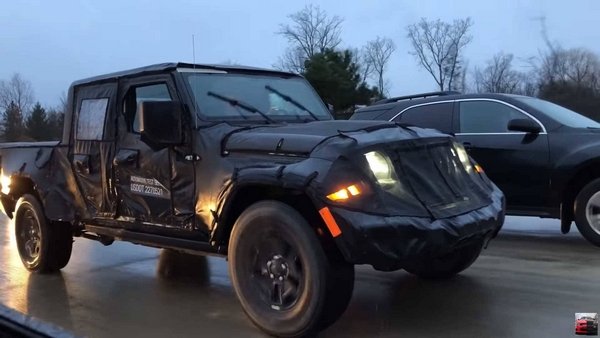 Some details of this pickup has been unearthed through a WARN notice filed at factory plant in Ohio where the current Wrangler is built. WARN (short for Worker Adjustment and Retraining Notification Act) requires companies to give advance notice to stuff of mass layoffs because of plant closings. In fact, the notice was announced by Hyundai Mobis North America. The company employs 570 people to build the Jeep Wrangler JK’s chassis, which has currently been replaced by the JL model at the FCA assembly plant in Toledo, Ohio. There, part of the complex has been retooled for the new Jeep Wrangler since last year. And the layoffs are scheduled to begin in April, 2018, marking the official phase-out of the Wrangler JK. 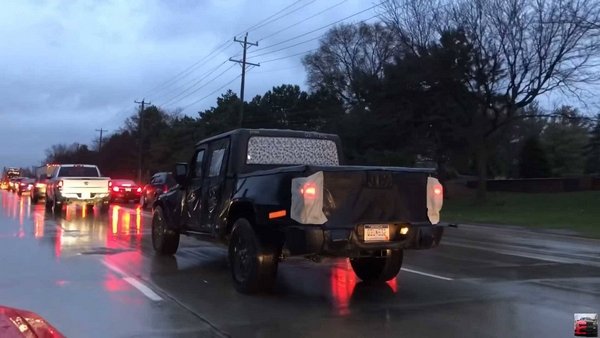 At the same time, the JK discontinuation also structures a premise for an important retooling process for the Jeep Wrangler-based pickup, which will probably ride on an upgraded platform of the existing Wrangler.

According to latest car news, the production line is speculated to begin in April 2019. In other words, the pickup’s official debut will come sooner, maybe in this fall at 2018 Los Angeles Motor Show. If not, it is certain that the workhorse would be on display at the 2019 Detroit Auto Show.

At launch, the Jeep Wrangler-based pickup truck would allegedly be named “Scrambler.”