The Hyundai Santa Cruz pickup is said to be developed from an updated Tucson also set to premiere in 2020.

The production model of the Hyundai Santa Cruz pickup concept which is expected to go head to head with the Honda Ridgeline has been delayed until 2020. This news has been confirmed by Mr. Brian Smith - Hyundai Motor America’s Chief Operating Officer. 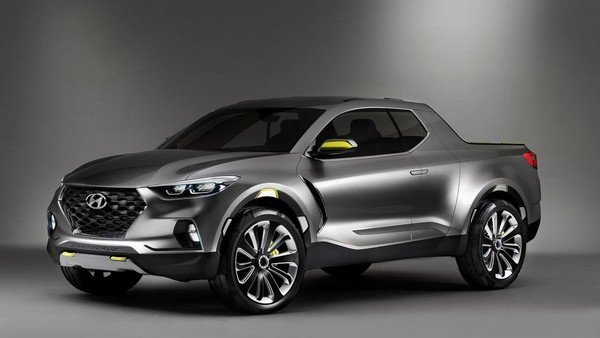 The Hyundai Santa Cruz was granted a seal of approval in 2016 to start the production in 2018 and hit dealerships as 2019 model year. However, since CEO Dave Zuchowski was replaced, the truck’s assembling was then put back. Last year, the Korean car manufacturer again changed its decision and now a 2020 market debut seems to be very reasonable. 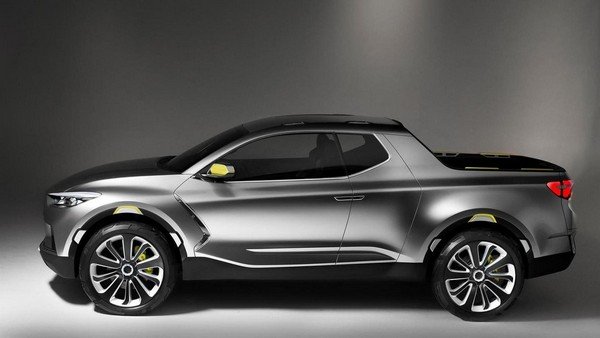 The Hyundai Santa Cruz will make its debut in 2020

According to the latest car news, there hasn’t been much information about the pickup’s design and its engine as well. Speaking of the concept, it is equipped with a 2.0L 4-cylinder diesel engine which is capable of cranking out 190 hp and 406 Nm of torque. It is predicted that the Hyundai Santa Cruz 2020 pickup might receive a new CRDi engine. 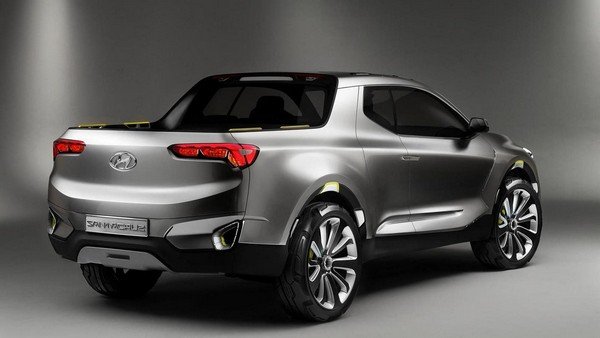 For further information, the Santa Cruz is hoped to be developed from an refreshed Tucson which is also set to debut in 2020. Worth of note, also in 2020, Hyundai will introduce an all-new 8-seater SUV which is likely to be named as Palisade.