During its 30-year run, HCPI managed to open 38 dealerships available nationwide and is currently one of the top-selling car brands in the country with the Honda City as its best-seller in 2019. Filipinos have also witnessed its continuous efforts in providing aids to the community amid the COVID-19 pandemic. As part of its celebration, not only did the Japanese carmaker officially launched the new and improved 2021 Honda City and Honda CR-V, but also decided to give back to the community in Laguna to show appreciation for our medical frontliners and educators. 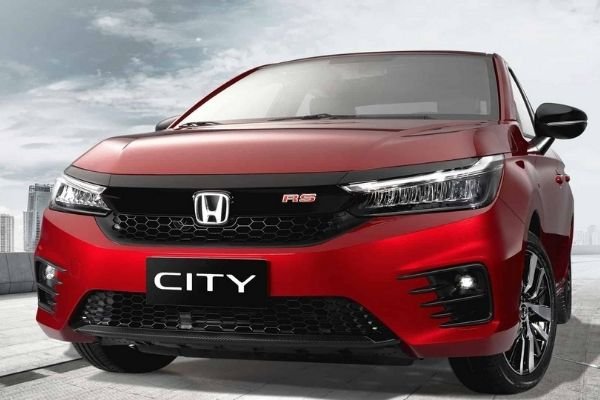 “As we celebrate our 30th anniversary here in the Philippines, we are pleased to have done this donation drive to show our appreciation to our medical frontliners and educators during this difficult time,” said Ryohei Adachi, HCPI executive vice president.

“Through this gesture, we hope that we are able to assist the various institutions as they endure obstacles caused by the pandemic,” he concluded.