According to a report by HCIL, their domestic sales increased 8.7 per cent at 18,950 units in March 2017 against 17,430 units in the corresponding month last year.

Apart from that, 3,833 units of new small-sized SUV WR-V and 1,436 units of SUV BR-V also significantly contributed to this sales growth. 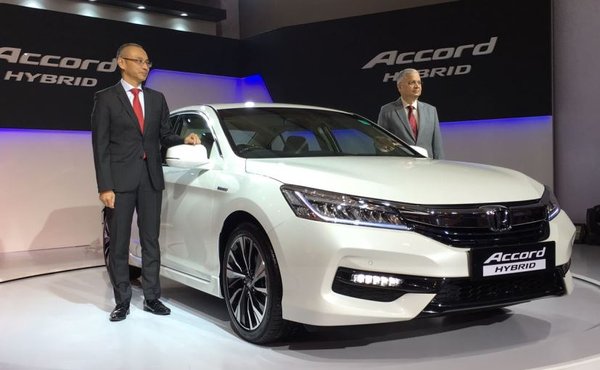 "Strong sales momentum for our latest offerings in the market, the new Honda City 2017 and the Honda WR-V, helped us achieve good sales result during March 2017. We are thankful to our customers for their support to Honda.” said Mr. Yoichiro Uneno – HCIL President and CEO when commenting on the company’s considerable sales growth in March. Mr. Yoichiro Uneno – HCIL President and CEO
Besides, he added: “As we enter into the new fiscal year, we are confident of a strong show in 2017-18 with a robust product-portfolio and good demand from the market.”